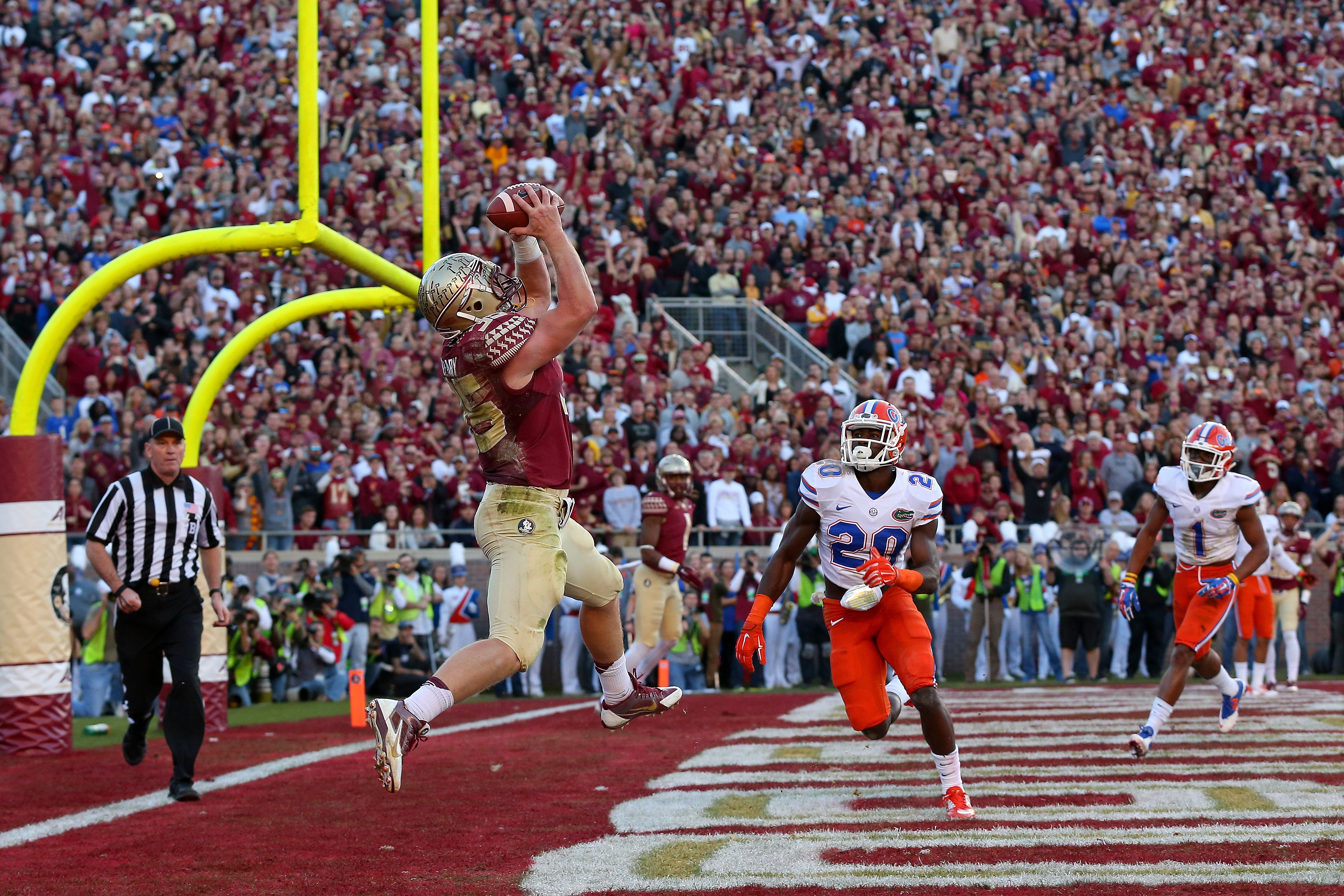 The 27-year-old tight end, who signed with the Las Vegas Raiders in April, is hoping to return to the league for the 2021 season, following a May 19 angioplasty, from which he expects to make a full recovery. O’Leary, who split the previous five seasons with the Bills, Dolphins and Jaguars, was placed on the reserve/non-football injury list in May and said the Raiders informed him that the team would be open to bringing him back.

“I feel good,” O’Leary told The Palm Beach Post. “I feel better than I did before. I’ve got to be on blood thinners for six months to a year. That’s really the only reason now why I can’t play football. If I [got cut], they said that would be the biggest problem, wouldn’t be able to stop the bleeding.”

“I said sarcastically to my brother, ‘There’s something wrong with my heart, I don’t know what it is,’” O’Leary said. “I happened to go to the hospital, and they told me it was a heart attack.”

O’Leary was hospitalized for three nights and had two stents placed into the blocked passageway. He said doctors told him that his heart suffered no permanent damage and that he should be medically cleared to suit up again next season.

“If they still give me the opportunity to play next year, I’d love to,” O’Leary said. “I got all these friends, I’m in better shape than they’re in, I’m working out, I feel like I’m in good shape. For it to happen to me, I was in shock. I didn’t think that’s what it would be. For that to happen and me ending up being in the hospital for three days and having a heart issue is pretty weird.”

Since being drafted in the sixth round out of Florida State, the pass-blocking specialist has 53 receptions for 668 yards and four touchdowns.