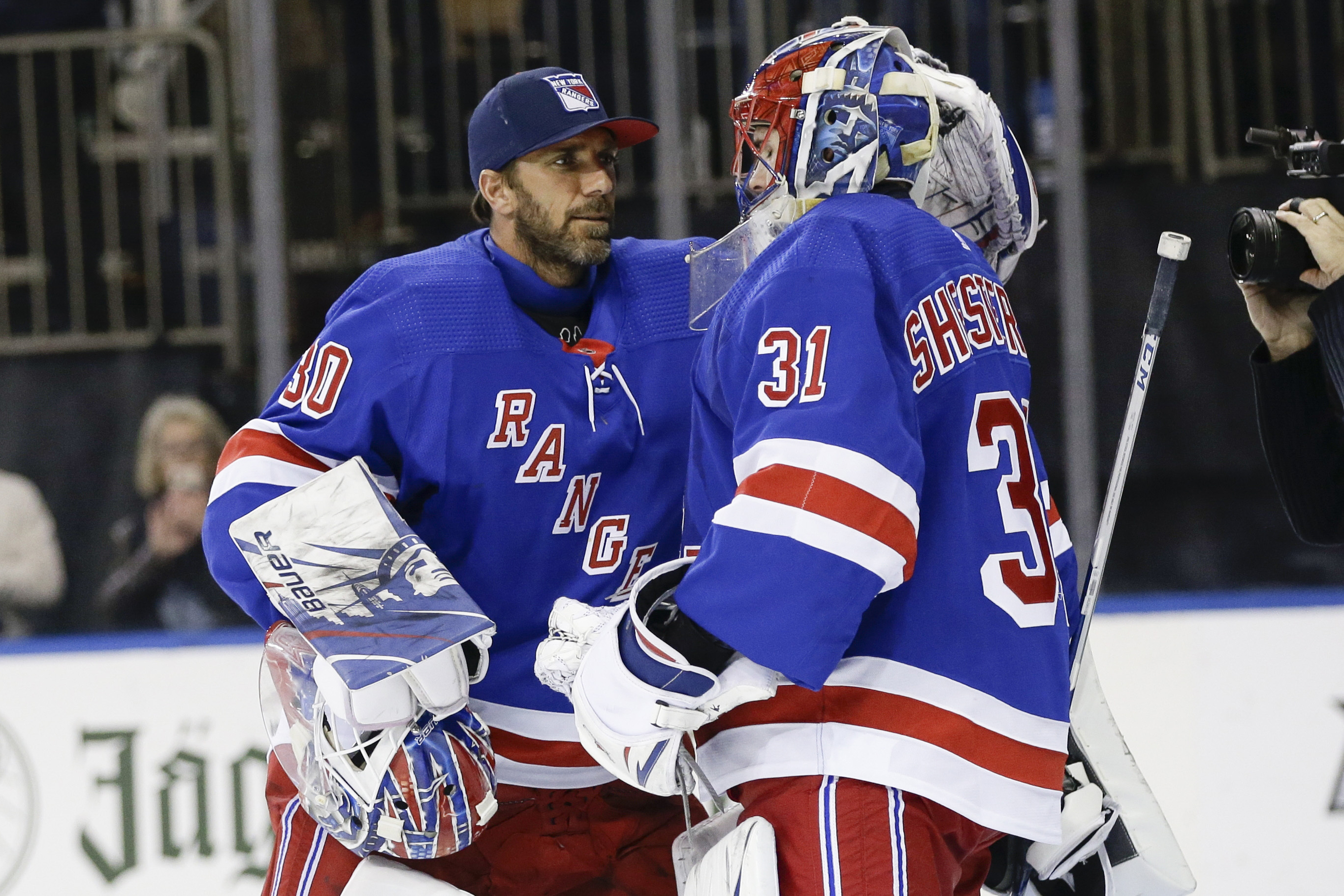 When Maloney — now 63 and a color commentator on team radio broadcasts — played in the league from 1974-85, condensed playoff series were the norm. The playoff schedule back then looked a lot like the NHL’s return-to-play tournament format now: playing a game then having two days off before back-to-back matchups and so on.

Referring to the Rangers’ first two matchups with Carolina on Nov. 7 (a 4-2 win) and Nov. 27 (a 3-2 win), Maloney described goaltender Henrik Lundqvist’s performance as “otherworldly.” The Rangers went 4-0 against the Hurricanes this season, with Lundqvist taking wins in the first three games and rookie netminder Igor Shesterkin securing the fourth.

To Maloney, goaltending has always been the difference between the Rangers and Hurricanes.

“Historically, they’ve had a tremendous record [against Carolina] in recent history, and I think that really has come down to the fact that Henrik, by and large, has out-goaltended any goaltender that Carolina would throw at them. I think from a Rangers standpoint, you have to like the matchup,” he said.

However, it’s evident how much has changed in regard to the Rangers’ goaltending situation since October, specifically when Shesterkin received his first call up in early January. And from a nostalgic point of view, Maloney said he hopes to see Lundqvist get the starting nod come Aug. 1 — but realistically, that might not be the case.

Maloney acknowledged just how fast time moves and how easy it is for people to forget how vital Lundqvist was to the organization during the late runs into the playoffs from 2011-15.

“He was the reason they even had a chance, the only thing he couldn’t do was score,” he said with a chuckle

But it was easy for anyone to see how quickly things changed when Shesterkin arrived on the scene.

“I do know that down the stretch when they were really coming on, it was Shesterkin that they believed in,” Maloney said. “There are franchises in the league that would die to be in the position the Rangers are when it comes to the goaltending situation.

“Down the stretch, I do know that the belief was that Shesterkin was the guy who was making the saves that needed to be made.”

So where does that leave Lundqvist?

Maloney compared the situation to any franchise player coming toward the end of his career. He said everything becomes “a little bit awkward,” but that to his understanding, Lundqvist has been involved in every conversation and given the respect that he’s warranted.

“I think he’s a first-ballot Hall of Fame goaltender, his number will probably go up to join the other numbers up in the rafters, but that being said, the reality is time does march on,” Maloney said. “I respect how the franchise is treating him. I think they’ve treated him with honesty and he has an opportunity to make the decisions that he felt were important for him along the way.”