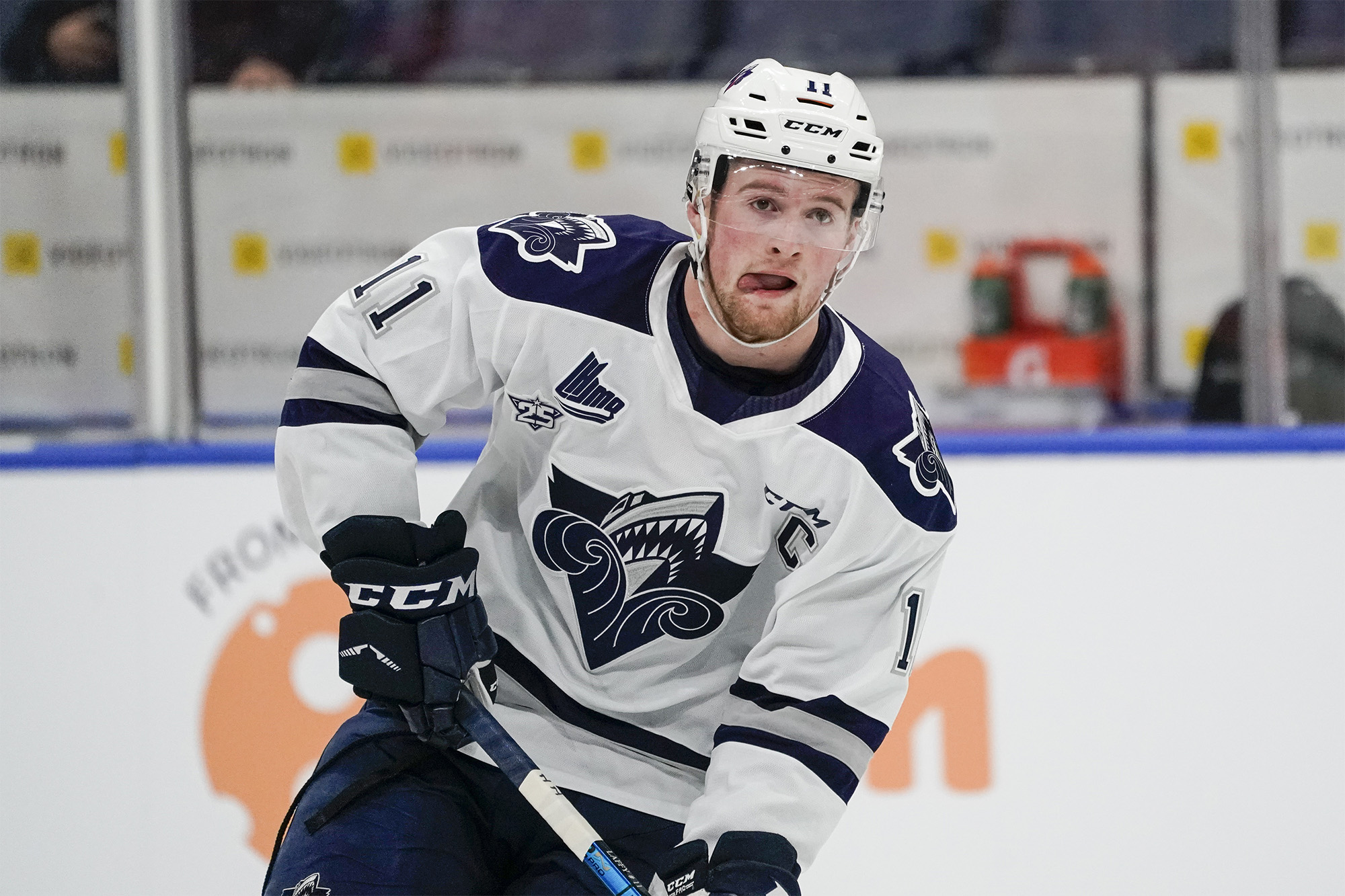 The Rangers didn’t make it too far in the NHL bubble, but they did come away with a big consolation prize — the right to select Alexis Lafreniere with the No. 1 pick in the 2020 NHL Draft.

On Monday, the Blueshirts won the second phase of the draft lottery to secure the top pick in the draft.

Lafreniere, long-considered the consensus No. 1 pick and who has drawn comparisons to future Hall of Famer Sidney Crosby, had 35 goals and 77 assists for 112 points in 52 games last season with Rimouski Oceanic (QMJHL).

After getting swept by the Carolina Hurricanes in the playoff qualifying round last week, the Rangers and seven other teams had a 12.5 percent chance of drawing the first-overall selection in the second phase of the NHL Draft lottery.

The first phase of the lottery was held in June, and despite a 2.5 percent chance, it was won by a team involved in the NHL’s return to play series.

The pick comes a year after the Rangers picked Kaapo Kakko with the No. 2 overall pick, adding a young core that now includes superstar winger Artemi Panarin, goalie Igor Shesterkin and a slew of up-and-coming defensemen.

The rest of the draft order will be determined following the Stanley Cup playoffs.