Rapper busted after bragging about defrauding government in music video 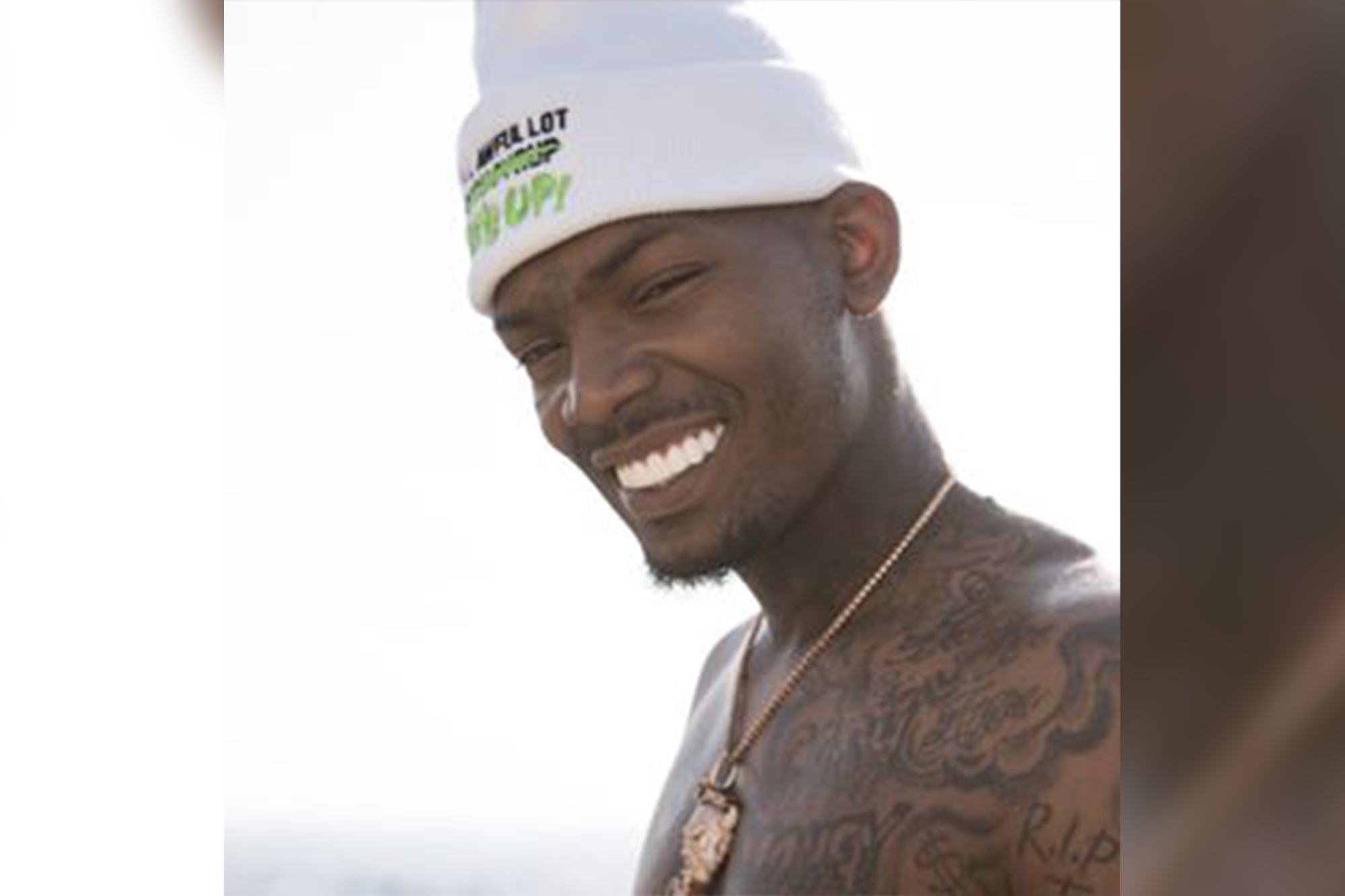 A blowhard rapper has been busted in Los Angeles after rapping in a music video about “getting rich” by fraudulently obtaining COVID-19 unemployment benefits, federal prosecutors said.

Fontrell Antonio Baines, 31, who goes by the stage name “Nuke Bizzle,” was arrested Friday for applying for more than $1.2 million COVID-19 jobless relief funds in a scheme using stolen identities, according to the US Attorney’s Office for the Central District of California.

Prosecutors allege Baines and his co-conspirators fraudulently obtained at least 92 pre-loaded debit cards under the names of other people, including identity theft victims, prosecutors said.

They were then sent to addresses that Baines had access to in Koreatown and Beverly Hills, prosecutors said.

In posts on Instagram, the rapper boasted repeatedly about his ability to defraud California’s Employment Development Department.

Baines also shared a music video on YouTube titled “EDD” in which he raps about getting “rich off of EDD.”

In the video, he points to a stack of EDD envelopes and brags about getting rich by “go[ing] to the bank with a stack of these” – presumably a reference to the debit cards that were issued in the scheme, prosecutors said.

“Unemployment so sweet. We had 1.5 land this week,” Baines said in the video, while another rapper chimes in, “You gotta sell cocaine, I can just file a claim.”

If convicted of the charges, he faces up to 22 years in federal prison,

Facebook
Twitter
Pinterest
WhatsApp
Previous articleHow to make the perfect G&T – the simple ice cube trick you might not be aware of
Next articlePreston 0-1 Cardiff: Sheyi Ojo's goal gives Bluebirds victory as they move up SIX places

Death rates among hospitalized COVID-19 patients have declined sharply since the height of the pandemic, according to two peer-reviewed studies cited in a...
Read more
News

Rescue officials are highlighting inconsistencies in the story of the California mother who said she survived for nearly two weeks with no food...
Read more

The Royal Meteorological Society has announced the winners of its annual weather photography competition.Rudolf Sulgan of New York was named the UK association's...
Read more

The moon stole the show from the sun during its lunar transit.Astronomers observing the ball of gas caught the moon photobombing their footage...
Read more