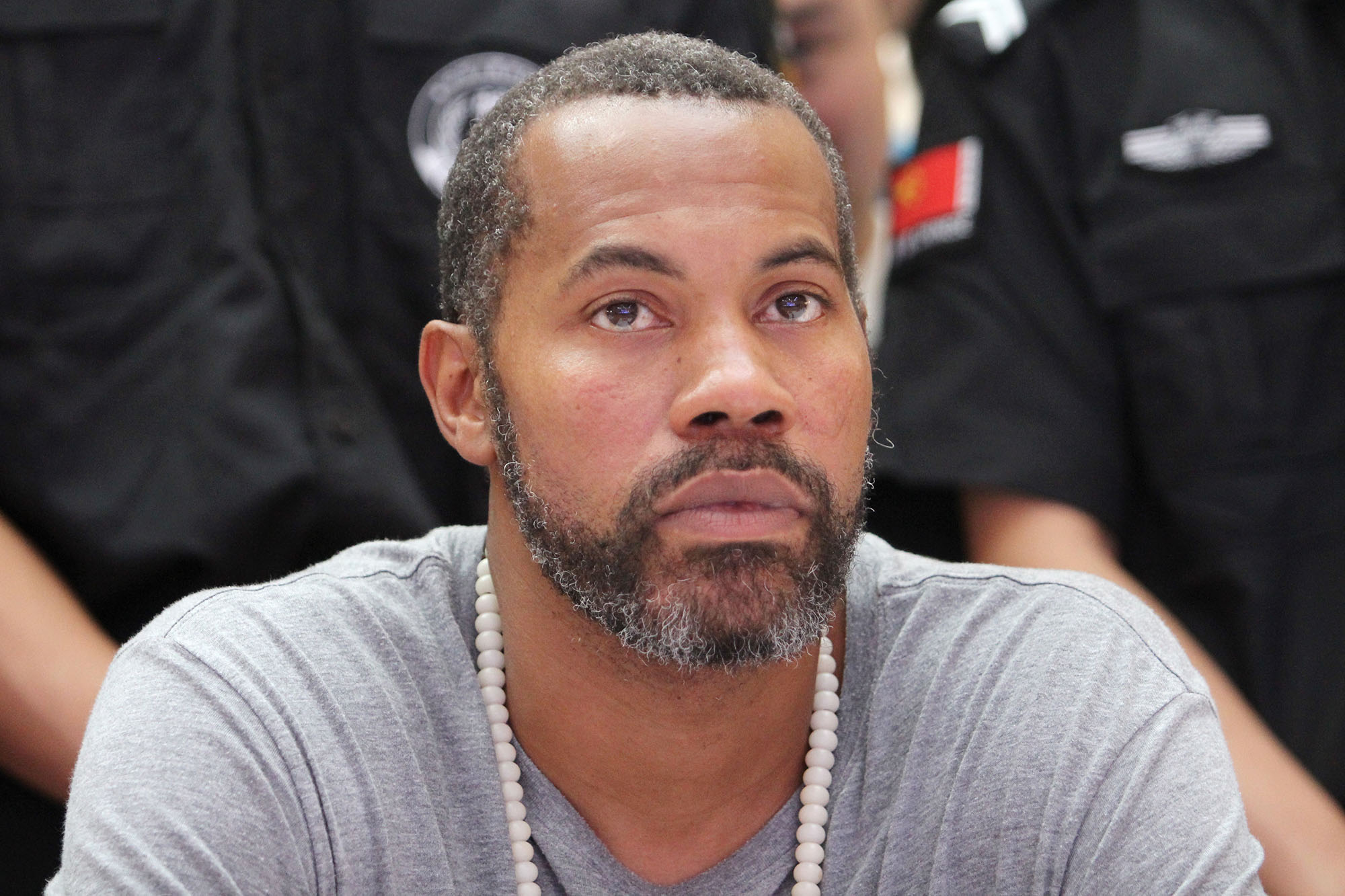 Rasheed Wallace has bad news for Knicks fans who think the only direction the franchise can go is up.

The former Knicks big man called the recent front office hirings a “brain fart,” claiming that hiring a former agent in Leon Rose to be president, and his longtime friend and CAA consultant William Wesley as an executive VP, could backfire.

“I mean damn, it’s been getting worse,” Wallace said Thursday on CBS Sports Radio, when asked about the direction of the Knicks. “We all think it can’t be no [worse], they’re going to hit rock bottom, but they keep going lower and lower. I’m just a little confused by it all, if you ask me. It’s one thing to have a former agent and agency coming in and giving you their input here and there, but to hire them full time, you’re taking on a lot. Because now, unfortunately [James] Dolan’s taking on their baggage.

“Whoever they had beef with or problems with now is going to come up and affect them. Now that they got those executive positions with the Knicks, they might not get these certain players. Or just going through the grapevine because there could be other agents that could be mad with Leon Rose for trying to do this or that while he was an agent. It’s going to be interesting, man. My thought is more power to them. I was with them for a while but this is just a brain fart right here.”

Wallace said Wesley “is my guy,” and didn’t want to talk bad about him — unlike another former Knick, Stephon Marbury, who blasted Wesley’s hiring — but said the Knicks need “basketball minds” in their front office.

“Who are people going to trust? People are going to trust those who walked that path,” Wallace said. “When guys are sitting up there, at some point it’s going to blow over because that’s how it always is.”

Wallace brought up an assistant coach he played for on the Trail Blazers who didn’t play basketball and said players didn’t respect what he said because of it.

While Wallace said he had “no beef” with Dolan, whom he called “down to earth,” he said the Knicks owner is not without blame for the franchise’s struggles.

“I can blame him up to a certain degree,” Wallace said. “But my thing is, he’s not the one out there playing.”

Twitter to add an edit button…when EVERYONE wears a mask

Heatwaves increased in frequency and duration since 1950s

Thunder’s Steven Adams was ‘boxing out cows’ to prep for NBA...

Terrifying model of the remote home worker of 2045 revealed

Away boss Steph Korey stepping down again amid uproar over social...

Twitter to add an edit button…when EVERYONE wears a mask

Heatwaves increased in frequency and duration since 1950s

Thunder’s Steven Adams was ‘boxing out cows’ to prep for NBA...