‘I’d sign Neymar AND Kylian Mbappe for Real Madrid’: Guti urges his old club to go for ambitious double swoop… and takes cheeky swipe at Antoine Griezmann by saying all he wants is for Barcelona to keep him!

Real Madrid legend Guti has revealed that he would like to see his old club sign Kylian Mbappe and Neymar as he mocked Antoine Griezmann ahead of the first Clasico of the season.

Zinedine Zidane’s side have been in awful form since the international break, suffering a shock 1-0 defeat against Cadiz at the weekend before being embarrassed in their opening Champions League group game 3-2 by Shakhtar Donetsk, who had eight players missing due to positive Covid-19 tests.

Barcelona meanwhile got back to winning ways with a 5-1 win over Ferencvaros on Tuesday after a 1-1 draw with Sevilla and a 1-0 loss to Getafe in their first two October matches. 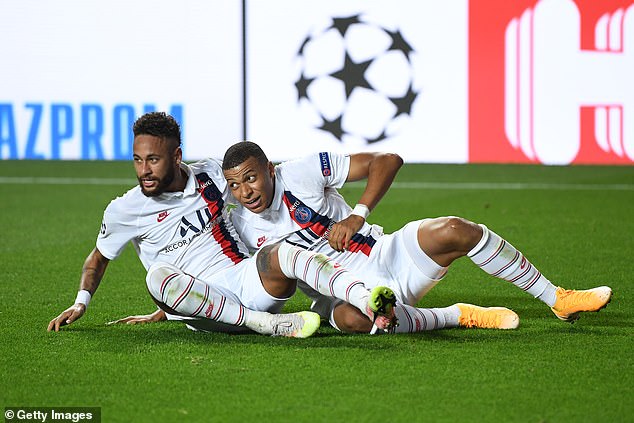 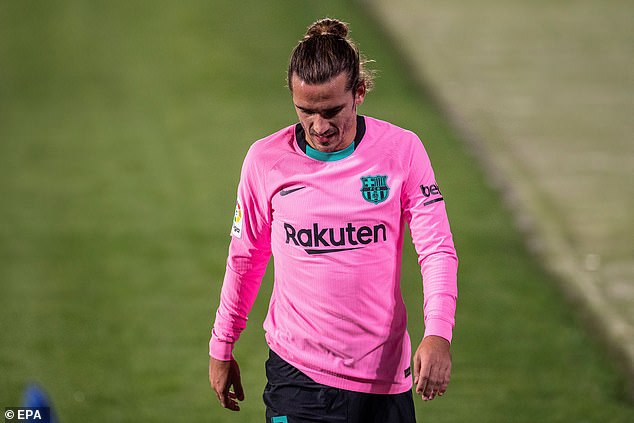 As the biggest game in Spanish football approaches, Guti couldn’t resist a dig at Griezmann, who has been disgruntled by new Barca boss Ronald Koeman’s decision to play him on the right of a three behind Lionel Messi rather than as a No 10.

‘I’d sign Neymar and Kylian Mbappe for Real Madrid and for Barcelona I wouldn’t sign anyone, just for Griezmann to stay,’ joked the Spaniard, who won five La Liga titles and three Champions Leagues with Real and made more than 500 appearances for the club.

Sadly for Real fans, the chances of either of the pair moving to Spain in the near future are slim to none, with the club not making a single signing over the summer as their finances have been severely squeezed by the Covid-19 pandemic.

Asked who would be make the difference in the grudge match at the Nou Camp, Guti responded: ‘There are many great players in this game, but I’m going for the youngsters.

‘Surely it’ll be Ansu Fati at Barcelona and Vinicius [Junior] at Real Madrid [who can make an impact]. They’re very talented players who are going to bring a lot to LaLiga.’ 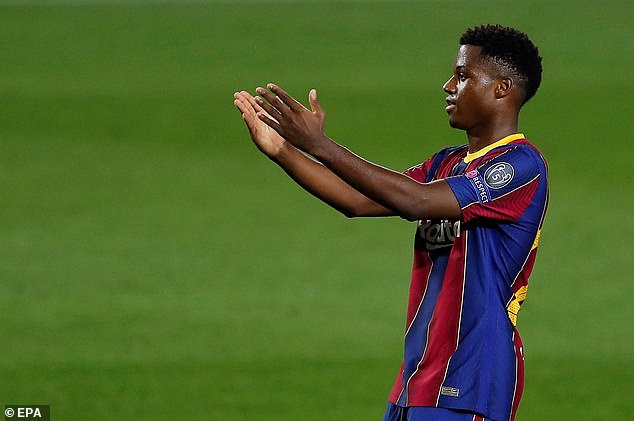 Guti did, however, tip Barcelona wonderkid Ansu Fati as a potential Clasico match-winner

Fati is one of the world’s best teenagers and the 17-year-old bagged his fourth goal of the season so far against Ferencvaros, with Lionel Messi, Philippe Coutinho, Pedri and Ousmane Dembele also getting on the scoresheet.

Messi last scored in a Clasico in May 2018 and Koeman acknowledged on Monday that his talisman had not been at his best so far this term, with the Argentinian’s performance against the Hungarian outfit certainly representing an improvement.

Real had the upper hand in the fixture as they won LaLiga last season, keeping out their bitter rivals in a goalless draw in Catalonia before beating them 2-0 at the Bernabeu thanks to strikes by Vinicius Junior and Mariano. 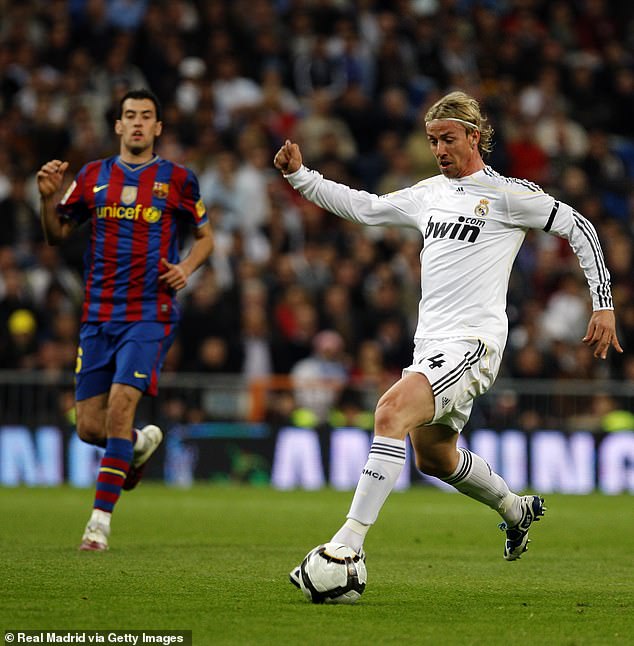 Los Blancos look set to be without Eden Hazard until late November at the earliest as his injury nightmare at the club continues and will be sweating on the fitness of Sergio Ramos after the club captain missed Wednesday’s humiliation against Shakhtar following a knock to his left knee which forced him off at half-time against Cadiz.

Barcelona’s only likely absentee is Jordi Alba, who hobbled off against Sevilla with a hamstring injury on October 4 and has not featured since.

Kate Middleton, 38, and Prince William, also 38, tied the knot in Westminster Abbey nine years ago. Since then, the pair have had...
Read more
Load more