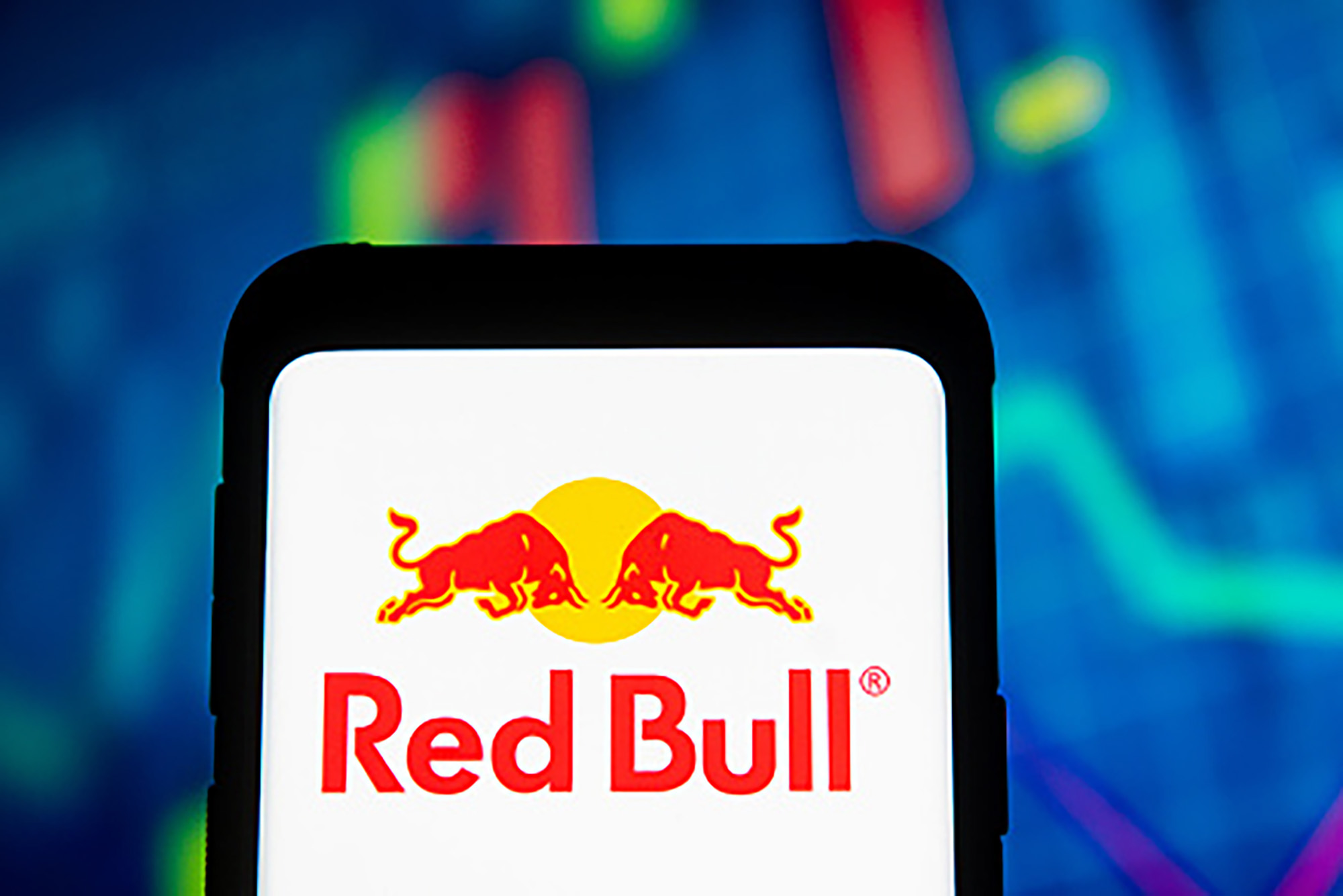 Red Bull employees leaked an image of a slide from a February marketing meeting that some workers deemed offensive and “racist” amid heightened tensions at the caffeinated beverage giant.

The slide showed a repurposed map meme that described India as “call centers,” China as “they make our stuff,” and Africa as “zoo animals come from here,” according to a report Tuesday from Business Insider.

Employees told BI that a colleague complained about the slide to human resources but nothing came of it. The leaked slide comes after more than 300 Red Bull staffers signed a June 1 letter to company leaders to protest what they called the brand’s “public silence” regarding the Black Lives Matter movement.

The controversial slide was shown at a meeting of Red Bull’s US culture marketing team in Detroit in February. It was a variation on a meme called “the world according to Americans” showing a simplistic world map to make the point that Americans are ignorant and racist when it comes to other cultures. In the Red Bull version of the slide, India is described as “call centers,” the Middle East as “evil-doers” with an arrow indicating “bombs go here,” and Africa as “zoo animals come from here.”

“Red Bull rejects racism in any form and we do not condone language or behavior that indicates otherwise,” a company spokeswoman said. “We acknowledge we have work to do. We stand with the Black community and we focus on action.”

But employees said Red Bull’s marketing team was warned not to use the meme by staffers and that advice was ignored. The slide in question wasn’t meant to be a joke, they said, offering that many of the 100-plus attendees were “shocked or offended by the image.”

Red Bull, which is an international conglomerate with a publishing house and sponsorship network that funds everything from European race car drivers and soccer teams to NBA stars, is headed up by co-founder and CEO Dietrich Mateschitz, an Austrian billionaire who has expressed right-wing political views on other matters.

Although employees did not claim Red Bull emulated Mateschitz’s views, they did chalk up the company’s lack of response to its European leadership, which is “insensitive” about cultural issues. Some employees said that top brass at Red Bull viewed the Black Lives Matter movement as a “local” or “US-only” issue when arguing that the brand should not weigh in.

Although Red Bull has refrained from making further statements, the brand did post a blacked-out photo on its Instagram for #BlackoutTuesday” on June 2.

China curses Trump in terrifying US warning 'We will continue to...