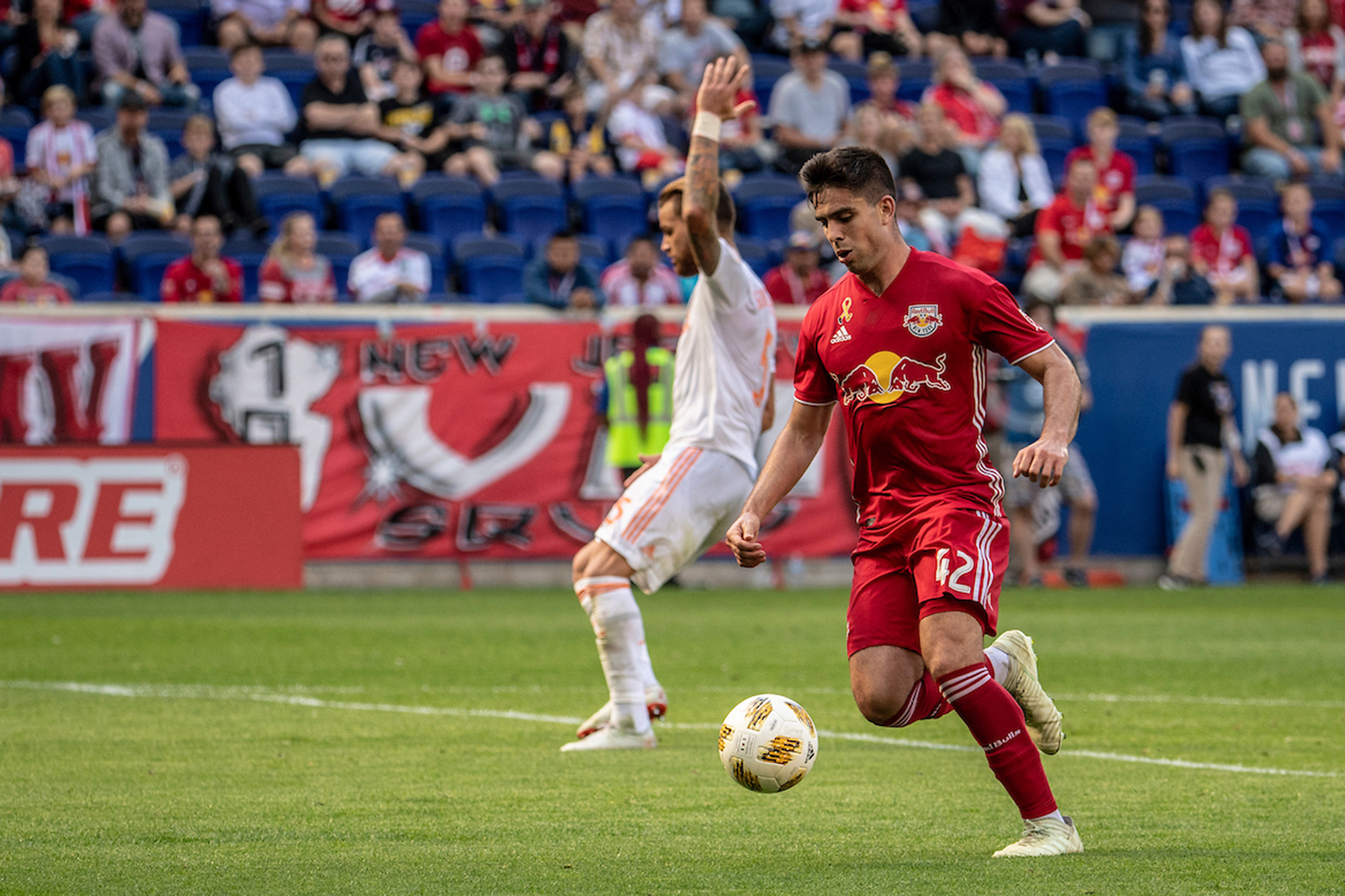 In mid-June, the New York Red Bulls soccer team started training for the first time since mid-March. As they take the field again, they’re preparing for the MLS Is Back tournament, kicking off July 8 in Orlando, Florida. But one player, 24-year-old Brian White, who was last season’s leading goal scorer for the team, developed a new hobby during the lockdown: reading.

While many pro athletes were playing video games or binge-watching up a storm, White, who has been living in Jersey City for the past year, decamped to Flemington, NJ, at the beginning of the lockdown. He’s spent the past three months in his childhood bedroom with his younger brother. (“Some of my old posters from high school are still up,” he says. “It’s got some flashback memories for sure.”)

Determined to make the best of a tough situation, he cracked open a book — and another, and another.

“I decided to push myself to read more,” says White. “Growing up, when I’d have homework assignments, I’d never read the book. So just recently, I read “The Catcher in the Rye,” which I probably should have read in high school. I finished “Beneath A Scarlet Sky,” about an Italian boy who ended up being a driver for a Nazi official.”

Other selections included “The Underground Railroad” by Colson Whitehead (“I couldn’t put it down”) and “A Man Called Ove,” “Bear Town” and “Us Against You,” all by Fredrik Backman. (“If I know I like something by one author, I’ll build off that and read everything by them,” White says.

As the team’s practice routine returns, reading is more than just a fleeting hobby, but a part of his day.

“I’ve been getting more interested in reading than watching TV,” White says. “I’ve added books and reading into my daily routine.”