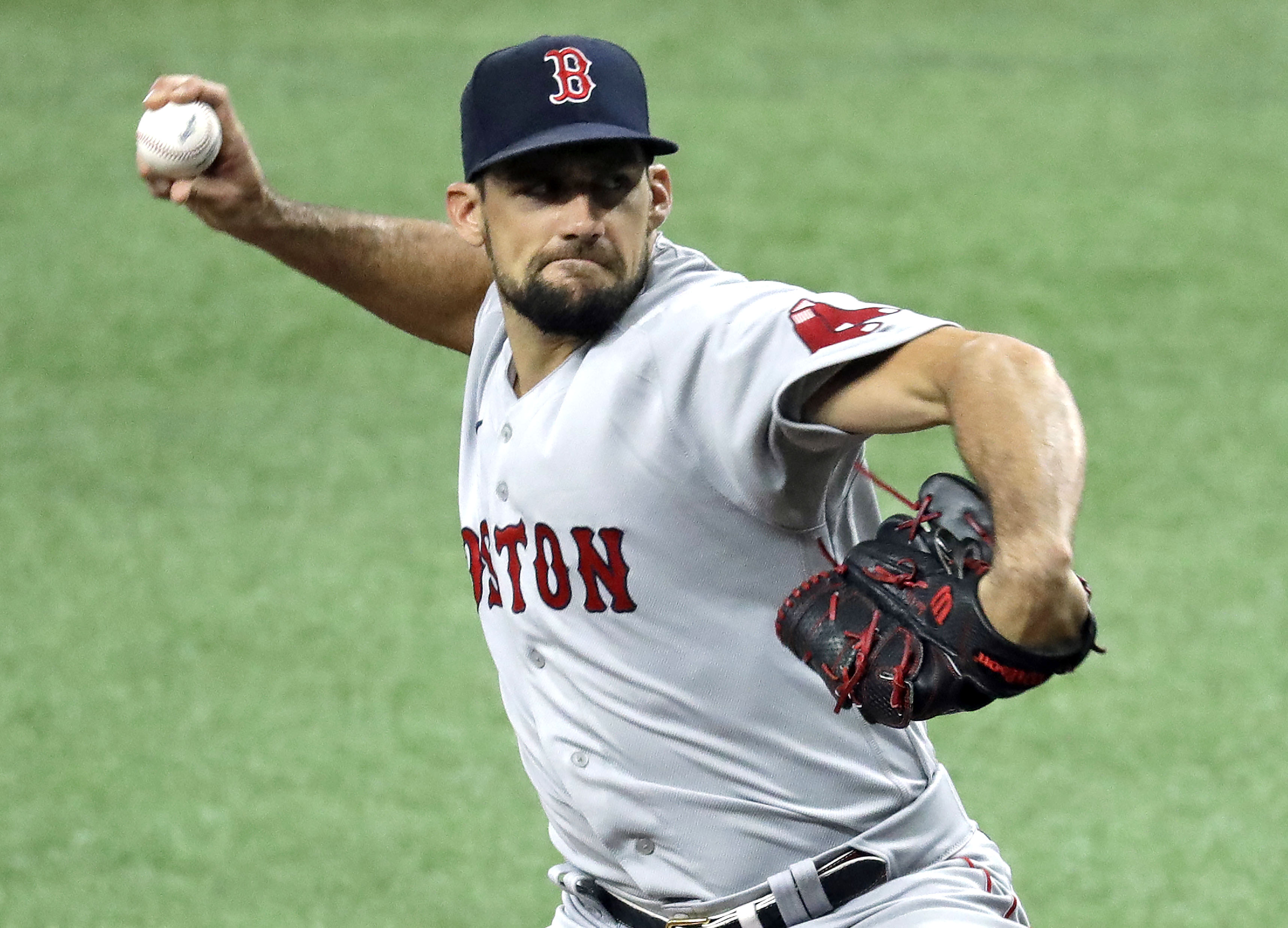 Let’s play two! Because odds are you are not going to tune into the Dominican Day Virtual Parade …

Game 1: A pair of struggling pitchers throw at Fenway on Sunday. The homeless Blue Jays go with Matt Shoemaker who was shelled for six runs over 4²/₃ innings by the Braves. Boston’s Nathan Eovaldi has gotten progressively worse in three starts. The Rays hit him up for fours runs in five innings in his latest. Red Sox should linger near the bottom of the AL East this year but we will back Boston for 20 units.

Game 2: It’s early but the Colorado Rockies may be the biggest surprise this season. Overachievers gladly hand the ball to the stingy German Marquez (2-1) who has allowed four runs over 19 innings. Rockies visit Seattle. Justus Sheffield is still looking for his first career win. Former Yankee is 0-3, ERA 6.41 in this his third year. The A’s scored four times in 4²/₃ innings last week. Play 10 units on the Rockies.

Eugenio Suarez hit a three-run homer in the first inning and the Reds never looked back, beating the Brewers, 4-1. DeSclafani with a two-hitter over six for the W. Up +105 joemorgans.