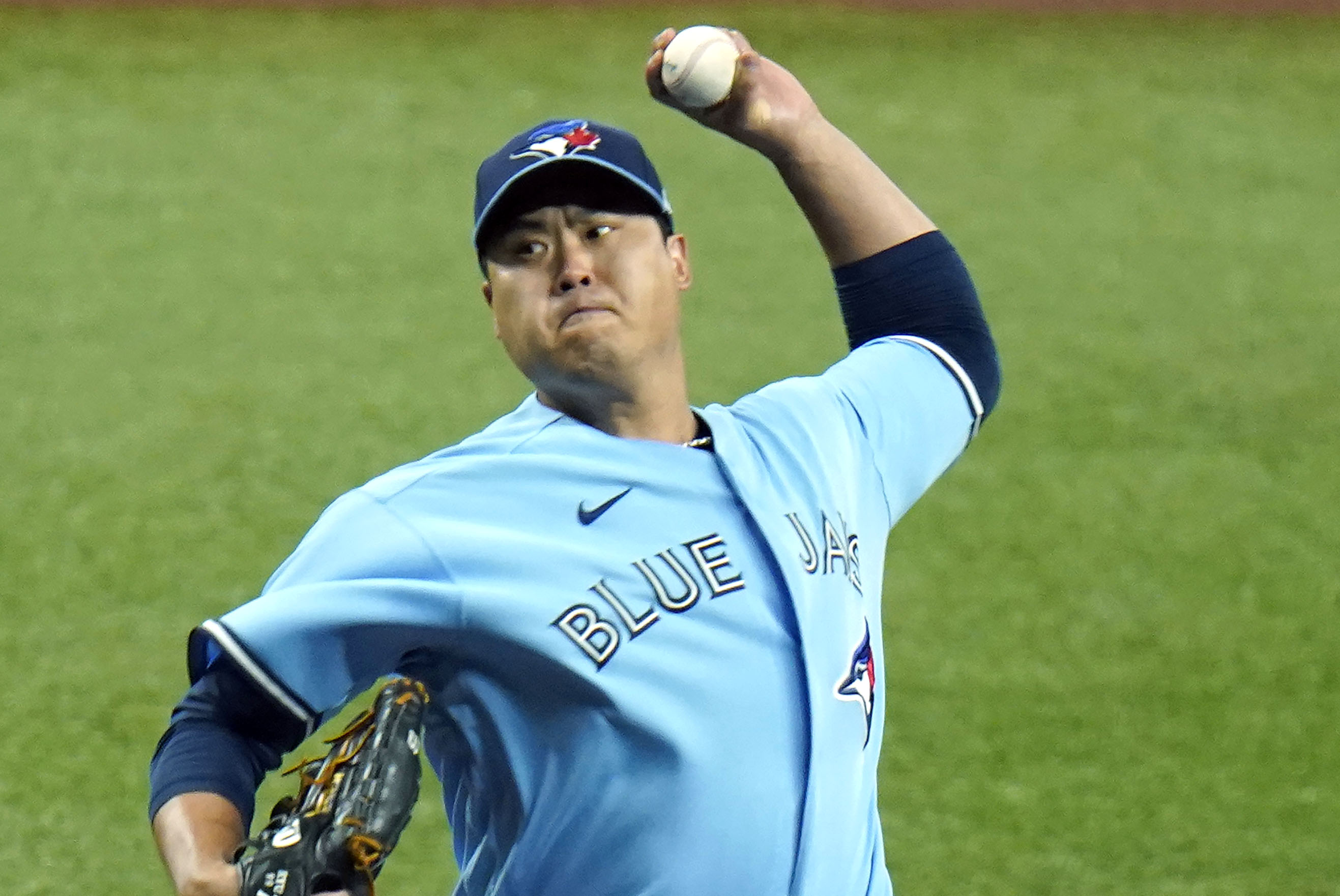 The Mets will play nine games in six days including three doubleheaders. They were blanked twice on Tuesday. Former President Bill Clinton, who is somewhat familiar with double dipping suggested the Mets relax, and enjoy the experience.

Shuffling off to Buffalo Thursday. The Red Sox visit the Blue Jays. While the decimated Sox have played poorly the Jays are hovering around .500 and have played better now that they’ve settled into their new digs at Sahlen Field. Hyun Jin Ryu (2-1, 3.19 ERA) has been a steady starter this month, permitting only three runs over his last 17 innings. Jays management believe the trusted lefty is ready to pitch deeper into games. Perfect timing. Enter the Red Sox, whose lineup should help the cause. Boston’s Chris Mazza (0-1, ERA 6.35) has been called up again for a spot start. He’s appeared in two games, both against the Yankees, allowing four runs, nine hits over just 5 ²/₃ innings. Mazza went 1-1 as a Met last year. Play 20 units on the Buffalo Jays.

No game Wednesday, with good reason. Reds/Brewers following the NBA’s lead and canceling their game in Milwaukee. Holding at -732 vadapinsons.