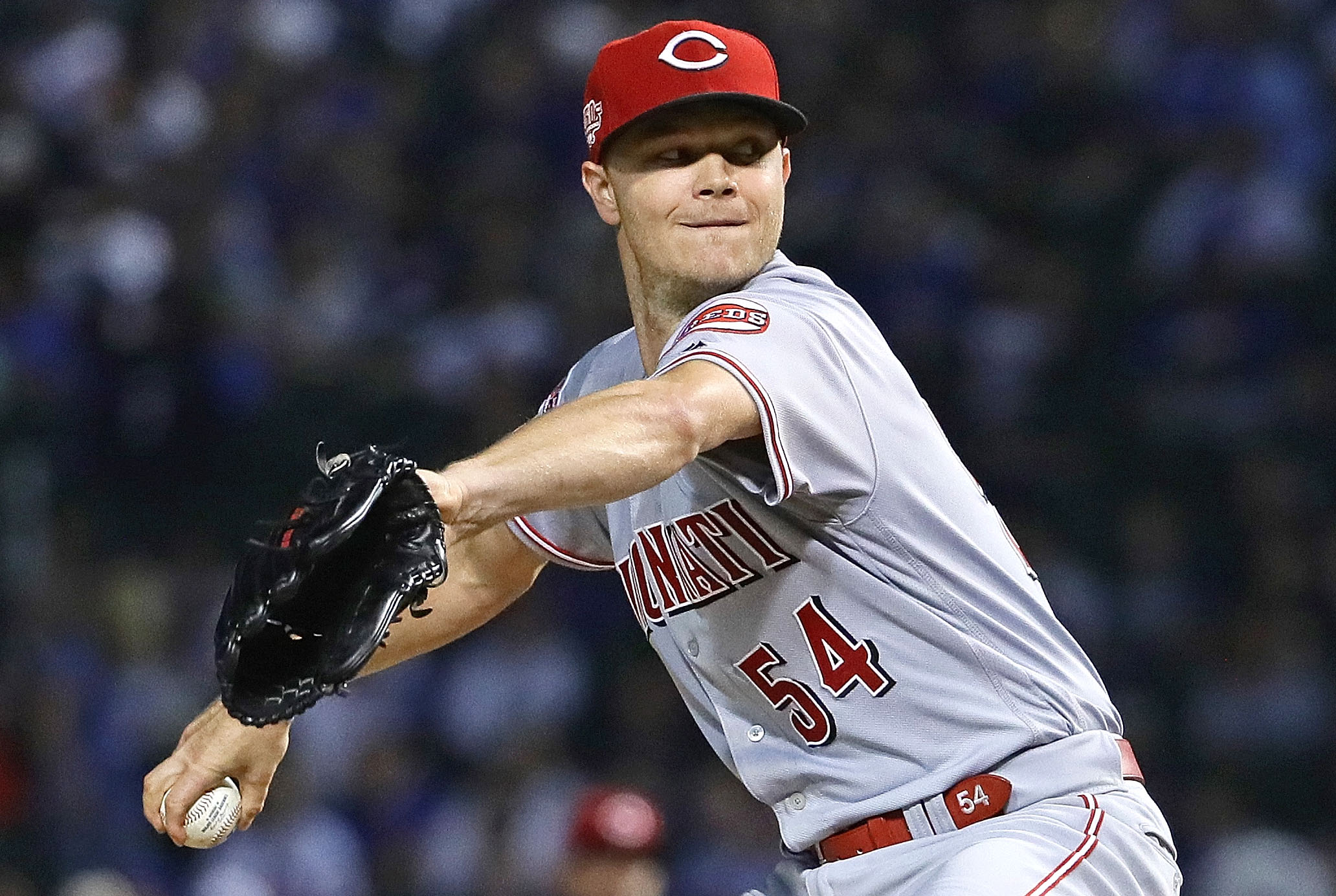 Reds are in Milwaukee. Both teams will need to step up if they’re going to hang with the Cubs and Cards or make a run at the expanded playoff format. The Brewers’ sinkerballing Adrian Houser (1-2, ERA 3.72) is not a “K” guy, (21 in 29 innings) but he induces ground balls. Houser failed to keep the ball down in his last outing. The Pirates, who are not accustomed to winning, scored four runs on nine hits, hanging an “L” on Houser. As for the Reds, they don’t hit, but they can pitch. Sonny Gray (4-1, ERA 2.21) has fanned 51 over 36 innings. Allowed two runs, four hits over six strong in St Louis, taking a no-decision in his latest. A little run support please. Play 20 units on the Reds.

The road to recovery? Tampa took Tommy Milone deep twice in the second inning and the Rays doubled up the O’s 4-2. Tyler Glasnow, seven innings for the win. Victory takes us to -732 zambranos.