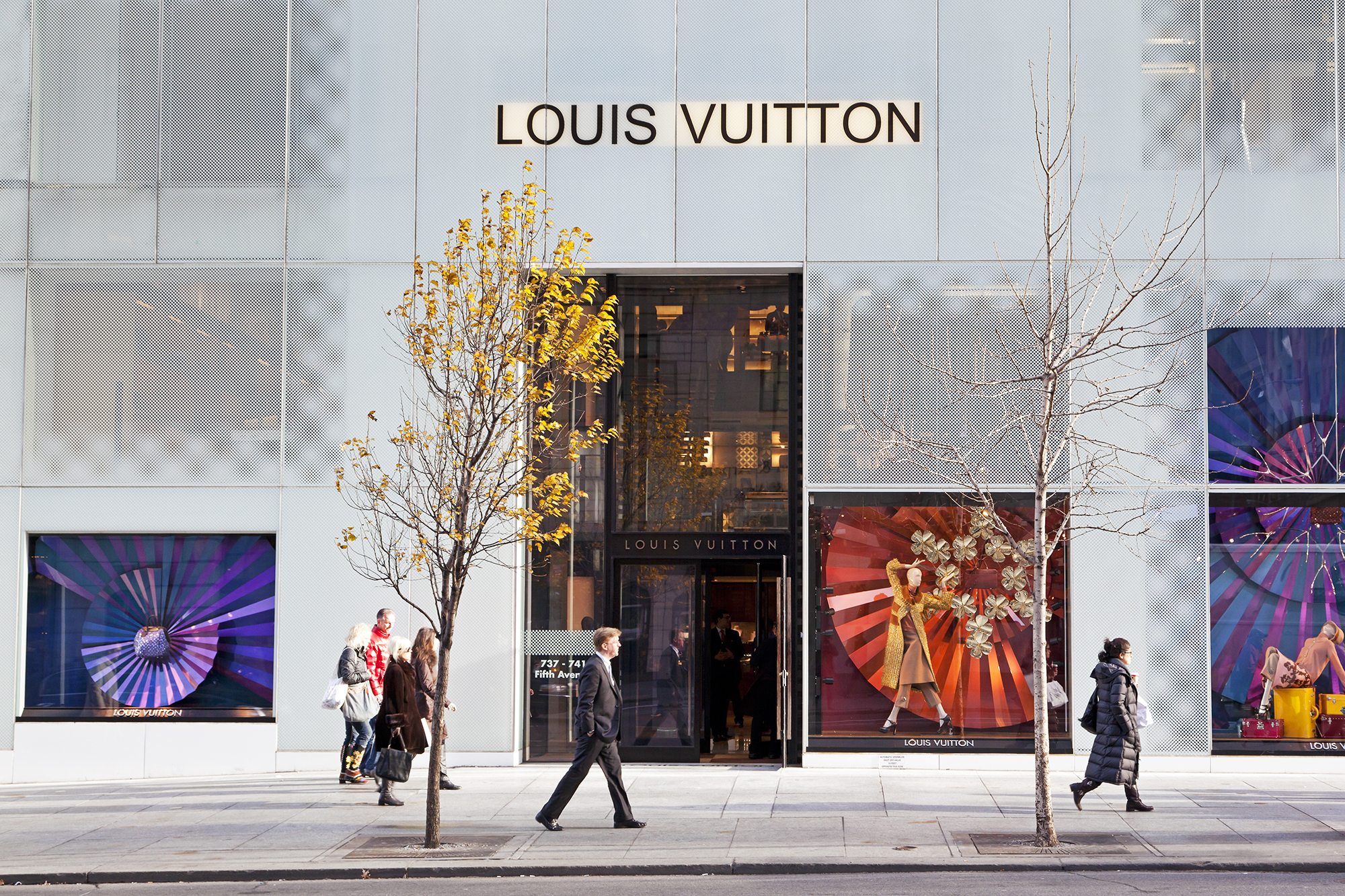 Rich Americans have drastically slashed their personal spending during the coronavirus crisis — and poor workers have suffered as a result, researchers say.

The top 25 percent of income earners are responsible for more than half of the nation’s drastic plunge in consumer spending since the start of the pandemic, according to a new study from Opportunity Insights, a Harvard-based research group.

Big spenders cut back most when it came to high-touch goods and services with a bigger risk for catching COVID-19, such as restaurants, hotels and transportation, the researchers found. That had a big trickle-down effect on the businesses and workers that rely on their money.

Small merchants in the most affluent zip codes lost more than 70 percent of their revenue when the virus struck, while those in the poorest areas lost just 30 percent, the study says. The layoffs that accompanied those losses followed a similar pattern — over 70 percent of low-wage workers at small businesses in rich areas lost their jobs within two weeks of the start of the crisis, compared with less than 30 percent in the lowest-rent ZIP codes.

“Businesses in more affluent areas not only laid off more low-wage workers but are also posting fewer jobs to hire new workers, suggesting that the recovery may take longer in such areas,” the Opportunity Insights researchers wrote.

But rich people weren’t spending less because they needed to pinch pennies, according to the study. Spending on landscaping and other luxury items that don’t require physical contact did not drop, and professional services firms saw much smaller losses, suggesting the broader reduction “was driven primarily by health concerns rather than a reduction in income or wealth,” the researchers said.

The data reveal new dimensions of the worst economic downturn since the Great Depression, sparked by a pandemic that forced restaurants, retailers and other businesses to scale back operations or close altogether. The crisis led to record unemployment and the biggest economic contraction since the Great Recession before many states began to ease their lockdowns.

The study is based on a real-time database Opportunity Insights built to track the economic fallout from the coronavirus using data from credit card processors, payroll companies and other private sector sources. The federal government regularly reports economic data — such as the record 13.6 percent plunge in consumer spending in April — but they are released on a lag and aren’t detailed enough for granular analyses, according to the researchers.

Here’s how much money banks snagged for distributing PPP funds