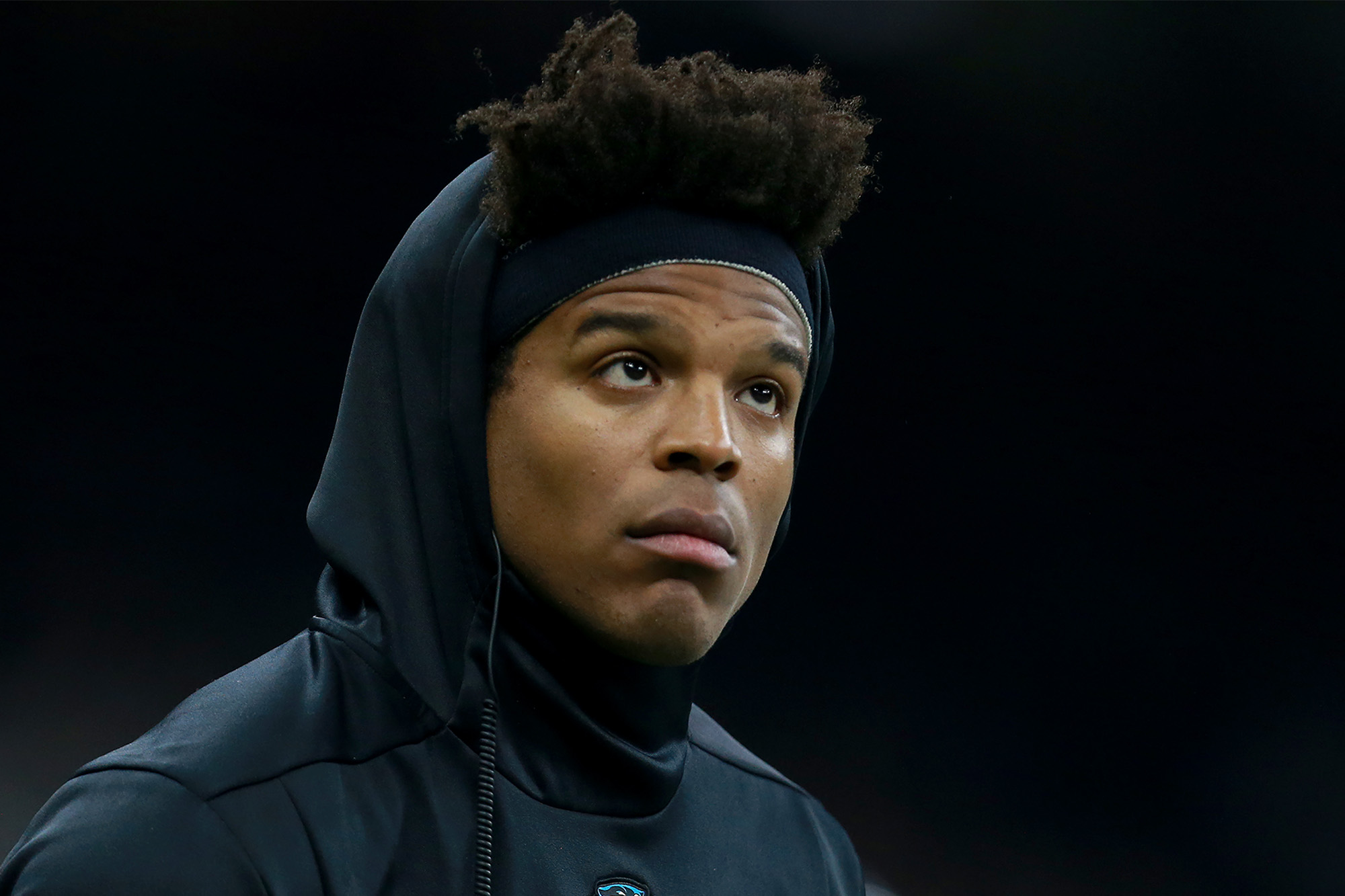 Cam Newton may be excited to have landed with the Patriots, but the details of his contract have at least one fellow player furious.

“How many former League MVPs have had to sign for the min? (Asking for a friend.) just ridiculous,” 49ers cornerback Richard Sherman tweeted Sunday night following news of the deal. “A transcendent talent and less talented QBs are getting 15/16m a year. Disgusting.”

Newton’s one-year deal with the Patriots is for the veteran’s league minimum ($1.05 million), according to reports, but includes incentives that could make it worth up to $7.5 million.

That’s not good enough in Sherman’s eyes, despite the fact that the 31-year-old Newton is coming off shoulder and foot injuries. Newton’s last contract with the Panthers, which he signed during his prime in 2015, was for five years and $103.8 million.

Sherman didn’t name names when referring to the “less talented” quarterbacks making $15-16 million a year, but among the signal callers set to make that kind of money in total cash in 2020 are Alex Smith and Jacoby Brissett, according to Spotrac. Smith is still recovering from a broken leg he suffered in 2018 and Brissett was pushed out of his starting job when the Colts signed Philip Rivers.