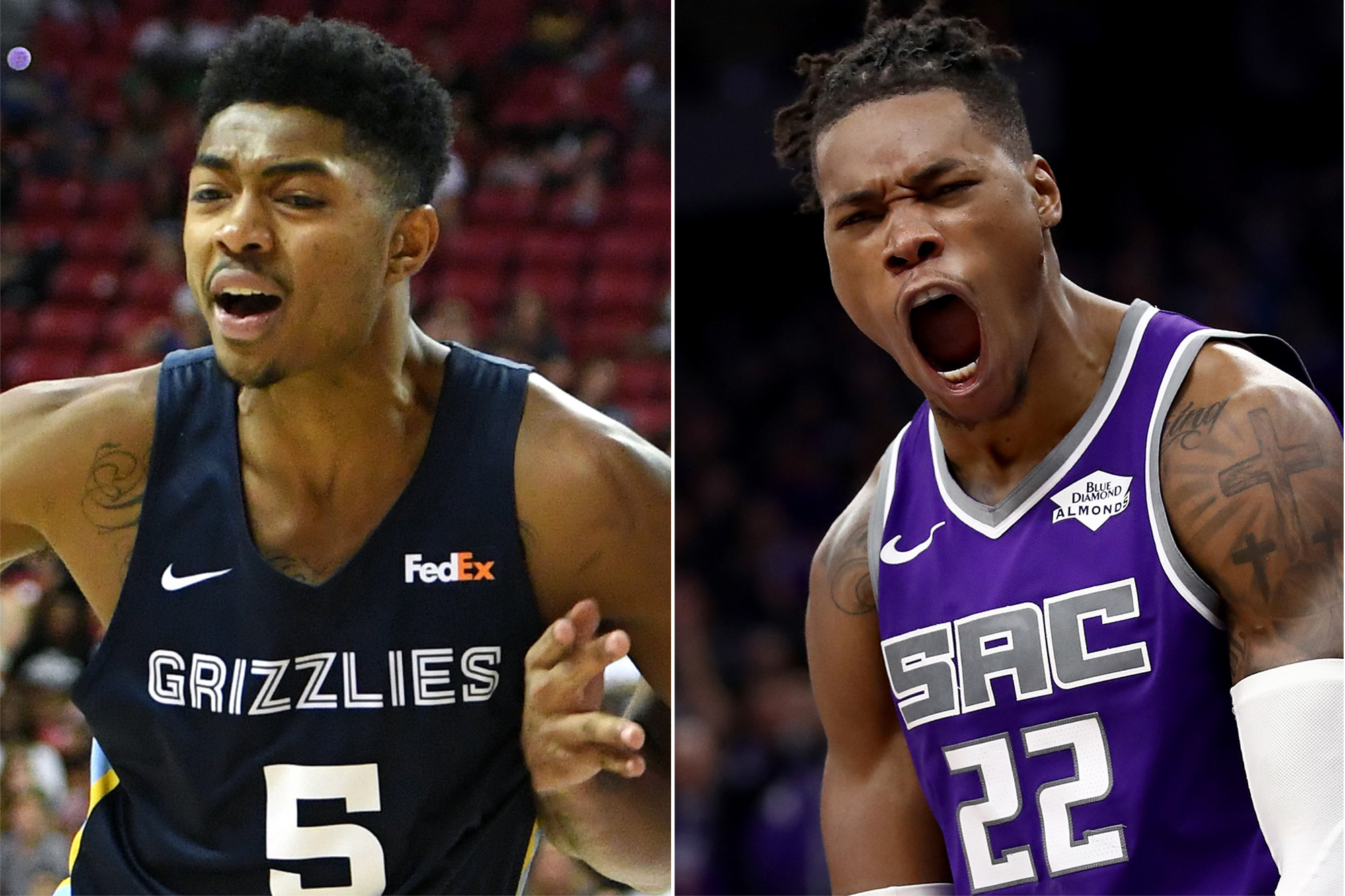 A pair of NBA players have broken the league’s bubble rules — and it’s only been a week.

Sacramento Kings center Richaun Holmes on Monday announced on Twitter that he “briefly and accidentally” crossed the campus line at the NBA’s Disney bubble in Orlando, Fla. to pick up a food delivery. He said that he is on the second day of his mandatory 10-day quarantine per league rules.

“I apologize for my actions and look forward to rejoining my teammates for our playoff push,” Holmes wrote.

Houston Rockets forward Bruno Caboclo also unintentionally broke the initial quarantine period, which includes being confined to a hotel room until passing multiple coronavirus tests in a period longer than 24 hours, according to ESPN. Caboclo is now subject to enhanced coronavirus testing, which includes the nasal swab version, as opposed to the less invasive tests players are receiving in the bubble, as well as an extra 10-day quarantine in his hotel room.

Caboclo, according to the report, was unaware that he was not allowed to leave his room during the initial quarantine period, despite the league informing all players and staff of the protocol. Caboclo’s quarantine period is down to eight days and he is expected to rejoin the team once it concludes.

Teammate Russell Westbrook announced Monday he tested positive for COVID-19 before entering the NBA bubble, which is in place to help prevent a spread of the coronavirus that could potentially derail the end of the season.

The NBA season is scheduled to resume July 30.

Listen to Episode 37 of ‘Up In The Blue Seats’: Rangers Hit Alexis Lafreniere Jackpot

Nicola Sturgeon told to resign after embarrassing U-turn -'Should have resigned...