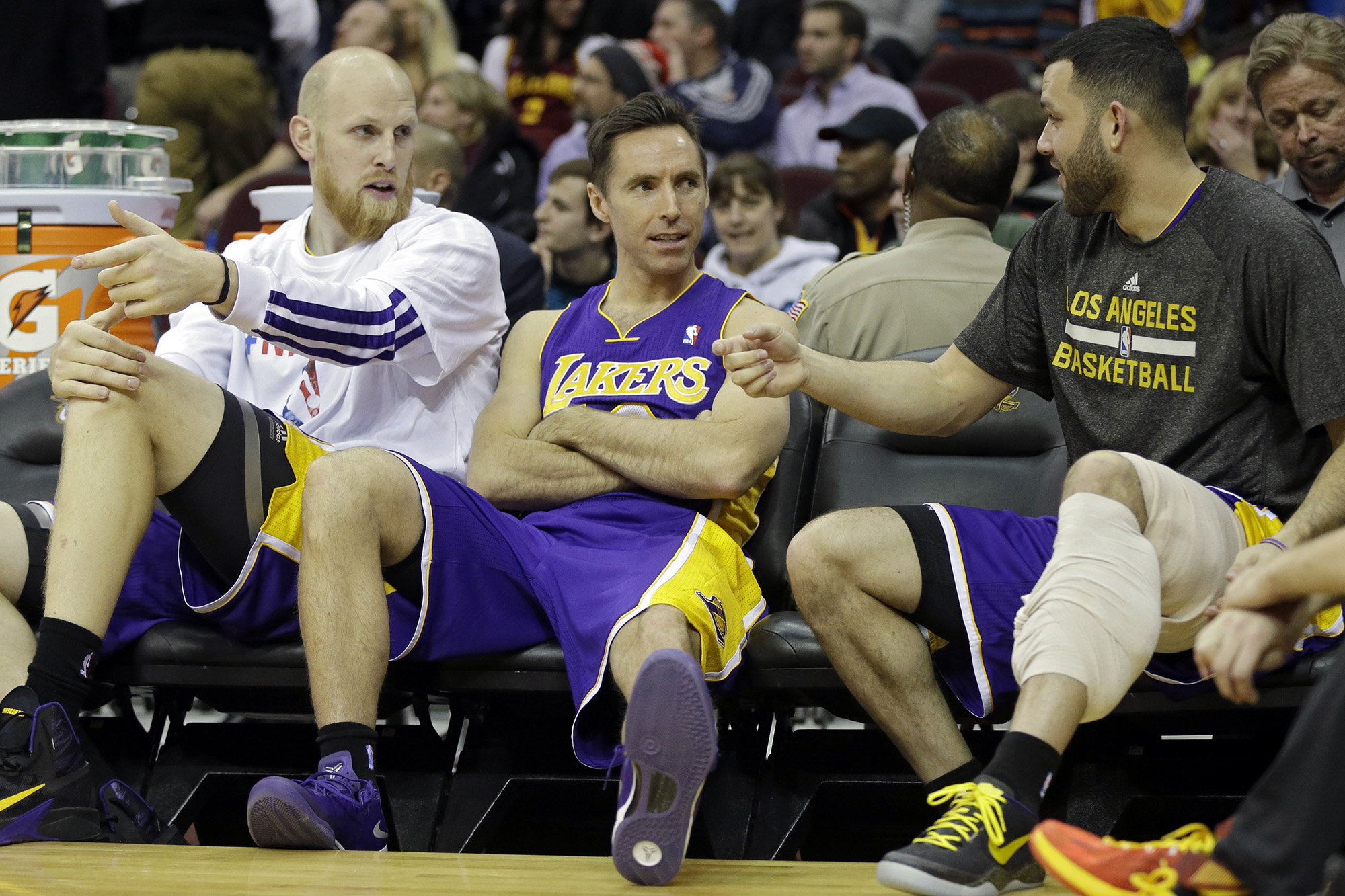 The news, that Steve Nash had become the Nets’ new coach came as a surprise to most observers. Few knew he was even in the mix, let alone interested in coaching.

Rowan Barrett wasn’t part of that majority. Since he met Nash at the age of 16, he has seen coaching qualities in the terrific former NBA point guard he worked under with the Canadian national team. Barrett saw it in him as a player and he saw it in him as an executive, too,

“He’s ready, he’s ready,” Barrett, the father of Knicks guard RJ Barrett and current Canadian national team general manager, told The Post in a phone interview. “He wouldn’t have taken this if he wasn’t. If you know anything about Steve, he doesn’t take on something unless he’s going to give it everything he’s got.”

Since retiring as a player in March 2015, the 46-year-old Nash has had his hand in a variety of things, from continuing as the Canadian GM until last year to serving as a consultant with the Warriors for the past five years. It was there that he forged a strong bond with Kevin Durant, a relationship that may have landed him the Nets’ job.

“He has so much knowledge, this is who he’s always been,” Barrett said of Nash, an eight-time All-Star and two-time MVP. “I don’t think there will be a situation that he’s coming up on he hasn’t been around, which I think is important, especially for players.”

Bringing in a coach without any actual coaching experience is an outside-the-box hire for the Nets, a win-now team featuring Durant and Kyrie Irving. It, of course, has happened before, in a similar circumstance. The Warriors hired Steve Kerr, who had no coaching experience, but had worked as an NBA executive with the Suns and on TV for TNT, in 2014 with a team that was ready to win, and that team did indeed win, claiming NBA crowns in 2015, 2017 and 2018. Barrett, a star in his day at St. John’s, sees some similarities.

“I think his [story] would be a little bit more like Steve Kerr than it would’ve been like for a Jason Kidd. He was the GM for our national team for some years. He has been in the foxhole with some of those coaches, and understands the things that they need, understands that side of it, not just the players’ side,” Barrett said. “It’s not like he’s coming in with one lens [as] a player. Even though he wasn’t on the bench making decisions, he was in the war room with us, he was sitting there with NBA coaches talking strategy, giving his thoughts. He was in coaches’ meetings. While he hasn’t sat on the bench, he’s done more than a little bit of research.”

Nash landing the Nets job sets up an interesting subplot to the local rivalry. He is RJ Barrett’s godfather and Rowan Barrett’s close friend. There will be an added twist when the Nets and Knicks meet.

“Are you kidding me? I’m going to be happy, I’m going to be excited,” Rowan Barrett said with a laugh. “One of my best friends coaching one team, and my son playing on the other team. I remember him holding RJ as a baby in diapers.”