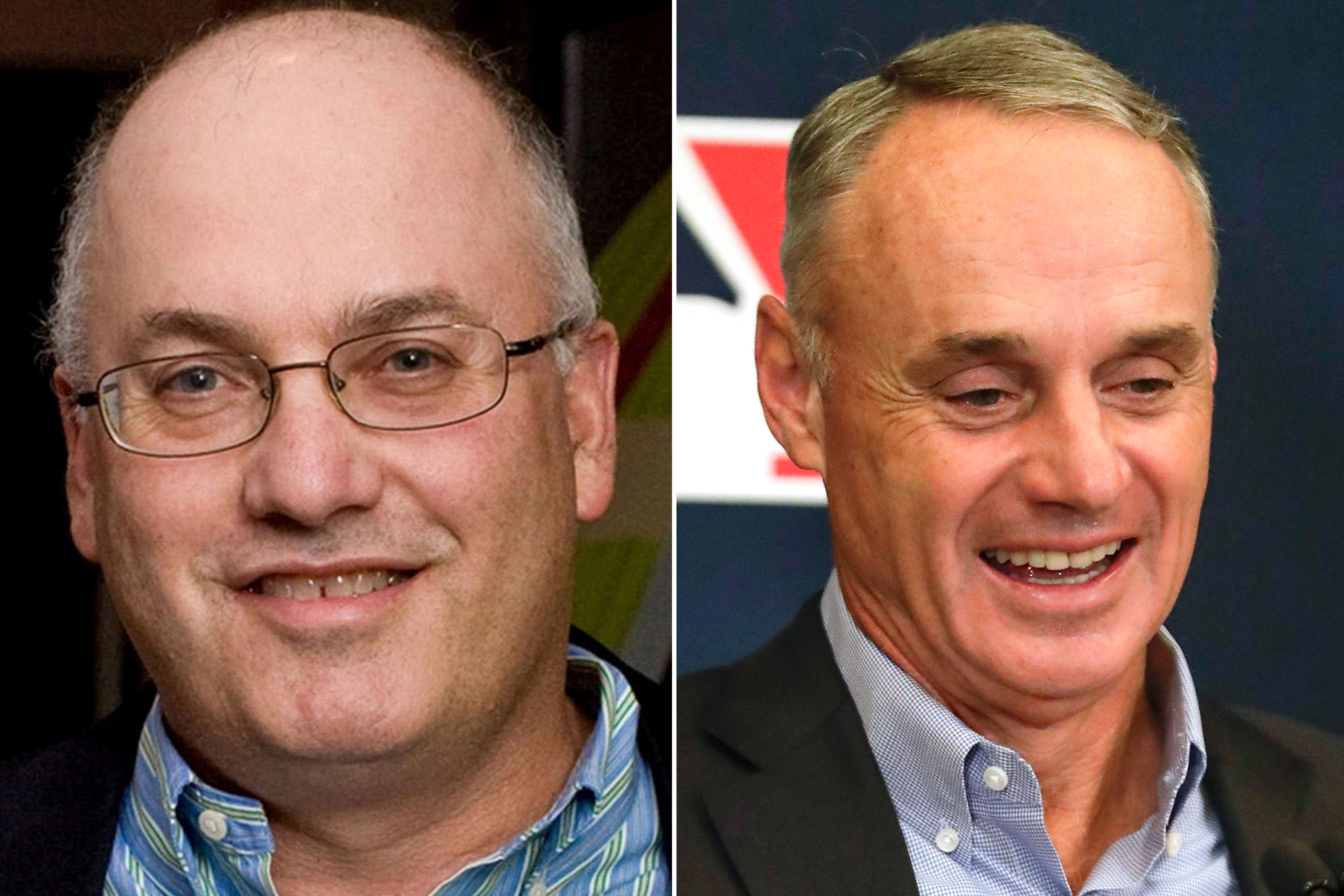 Mets fans aren’t the only ones who see Steve Cohen as a messiah.

“I think that a change in ownership at the Mets is an opportunity to make that franchise as strong as it can possibly be, and I think over the long haul it’ll be something that will be good for the game,” commissioner Rob Manfred said during an online event hosted by the Hofstra University’s business school.

It’ll be up to the owners — whom Manfred works for — to approve Cohen, the Long Island native who grew up a Mets fan and on Monday finalized a $2.4 billion deal to purchase 95 percent of the the ball club from the Wilpon and Katz families.

Cohen will need 23 out of 30 votes in November to take control of the team.

A shaky history that includes Cohen’s former company paying a $1.8 million fine in 2013 to settle insider trading charges and his current company being sued for gender discrimination could complicate matters, though helping the 64-year-old’s cause is that the other owners would see their respective valuations increase should the deal go through.

Cohen initially had a deal to purchase the Mets in February, but that fell apart after the two sides couldn’t agree how much influence the Wilpon family would be able to wield in the first five years of Cohen’s ownership.

“As you can imagine, a sale of this type, a couple of billion dollars, pretty complicated agreements, and they have those agreements ironed out,” Manfred said.

Mets fans seemed to always hope Cohen — and his net worth of $14 billion — would end up the winner of an auction, enamored with the possibilities of him spending money with the Mets like they haven’t seen much before.