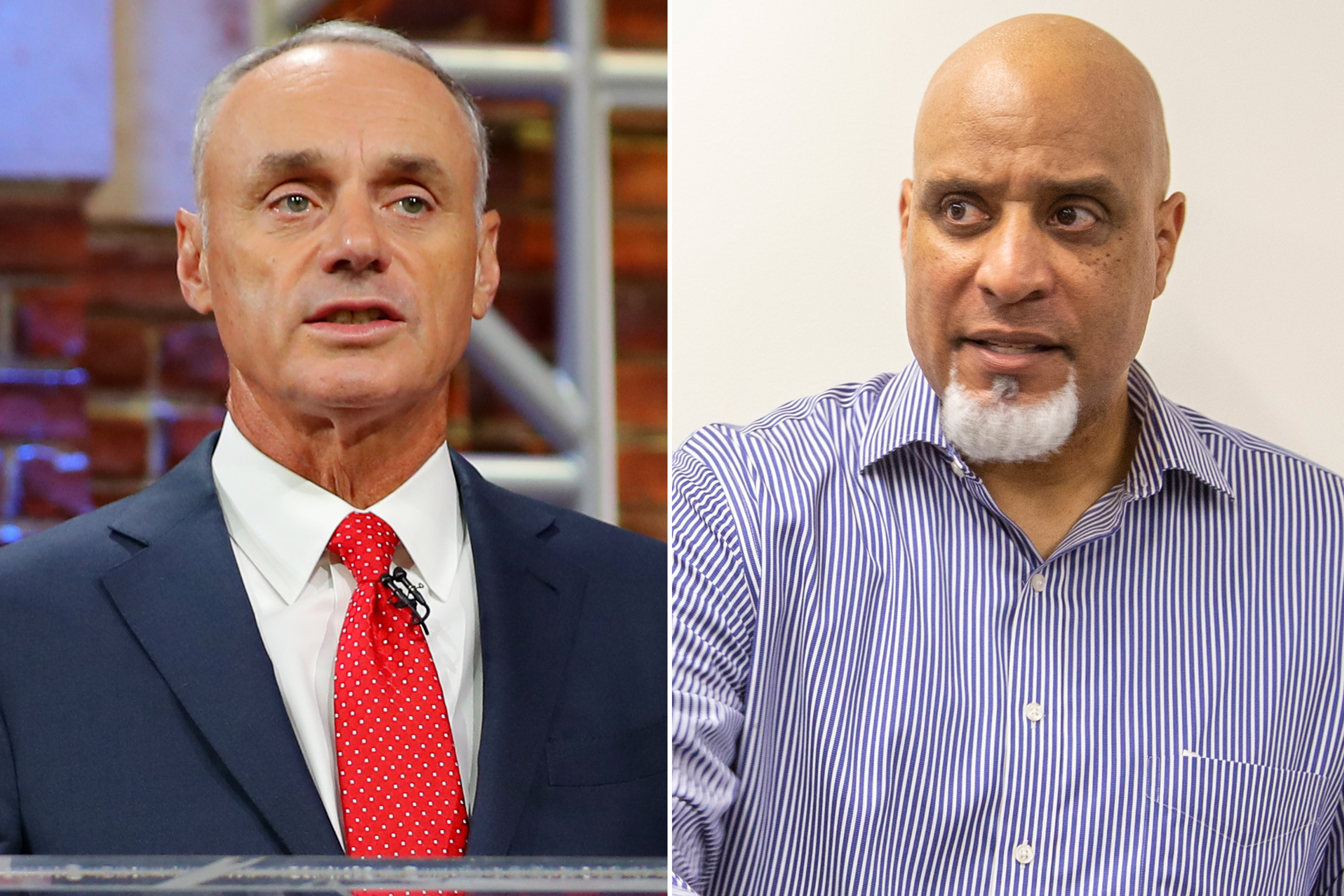 MLB commissioner Rob Manfred and union chief Tony Clark met face-to-face in Arizona in an attempt to resolve the contentious negotiations between the owners and players about a possible abbreviated 2020 season, The Post’s Joel Sherman confirmed.

The meeting between the two was described by Jon Heyman as “productive,” and Manfred initiated the meeting which he flew to Arizona for.

This comes after MLB on Monday threatened to cancel the season just five days after Manfred guaranteed there would be one.