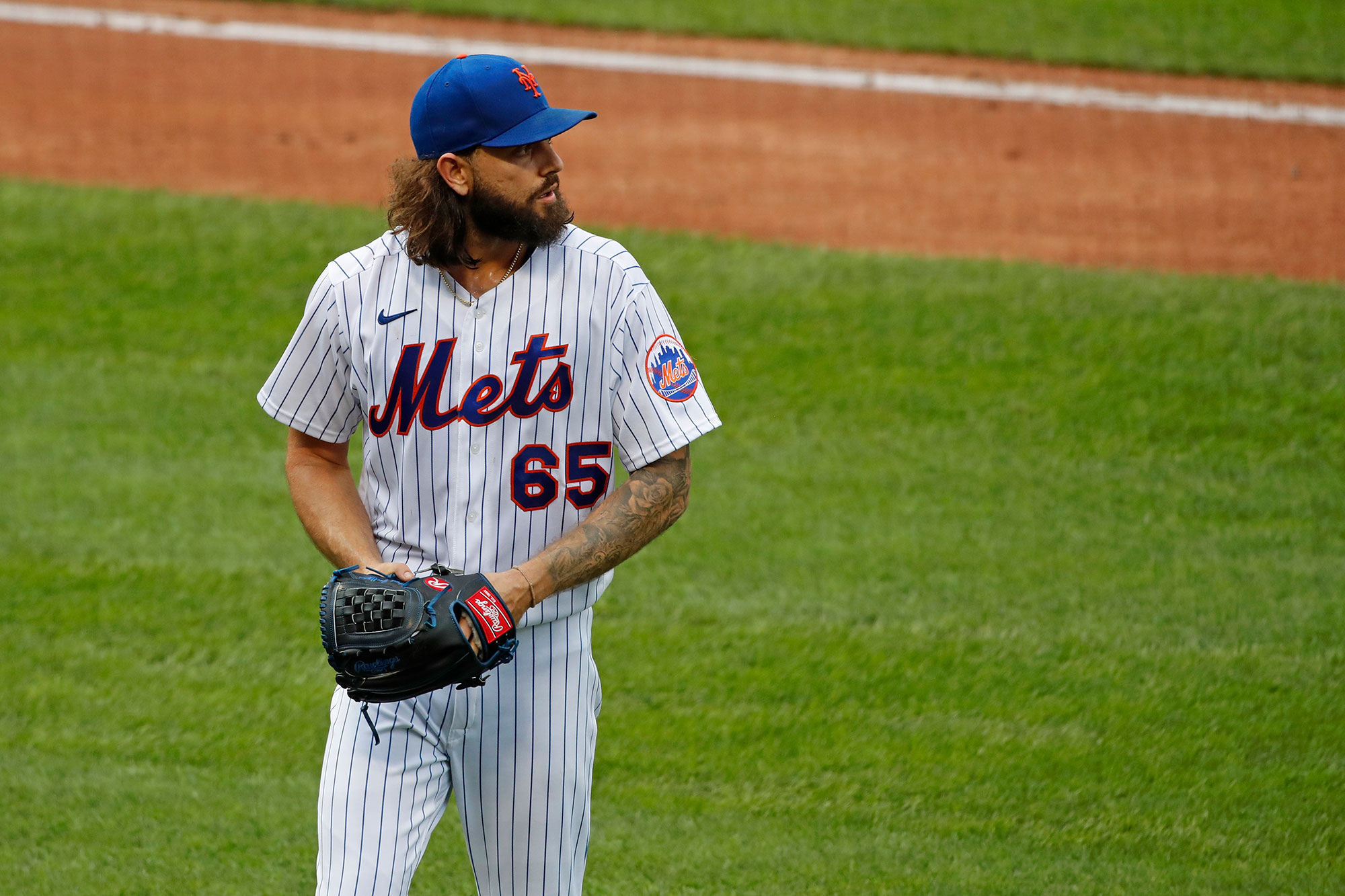 “Starting Pitcher Robert Gsellman: Chapter 2” fared nowhere as well as the original, and the endeavor came to an end Sunday. Before the Mets took on the Phillies at Citi Field, manager Luis Rojas said that Gsellman would return to the bullpen.

“Gsellman can definitely help our bullpen, bouncing back,” said Rojas, who explained that with David Peterson and Michael Wacha off the injured list and joining Jacob deGrom, Rick Porcello and the recently elevated Seth Lugo, “We’d rather have those five and take Gsellman back to bullpen. We need a lot of help there.”

After serving exclusively as a reliever the prior two seasons, Gsellman joined the 2020 Mets’ starting rotation on August 12. In four starts, he totaled only 9 ⅓ innings while compiling an 8.68 ERA, striking out six while walking six.

When he first came to the major leagues in 2016, Gsellman teamed up with Lugo as surprise saviors to an injury-riddled starting rotation. The righty Gsellman posted a 2.63 ERA in seven starts as a rookie, striking out 40 and walking 12 in 41 innings pitched. In 2017, however, his success as a starter vanished, as he recorded a 5.29 ERA in 22 starts totaling 115 ⅔ innings, striking out 78 and walking 41. That led to his pivot into the bullpen until the Mets, lacking options, turned to him last month. And now they have turned Gsellman back to the later innings.