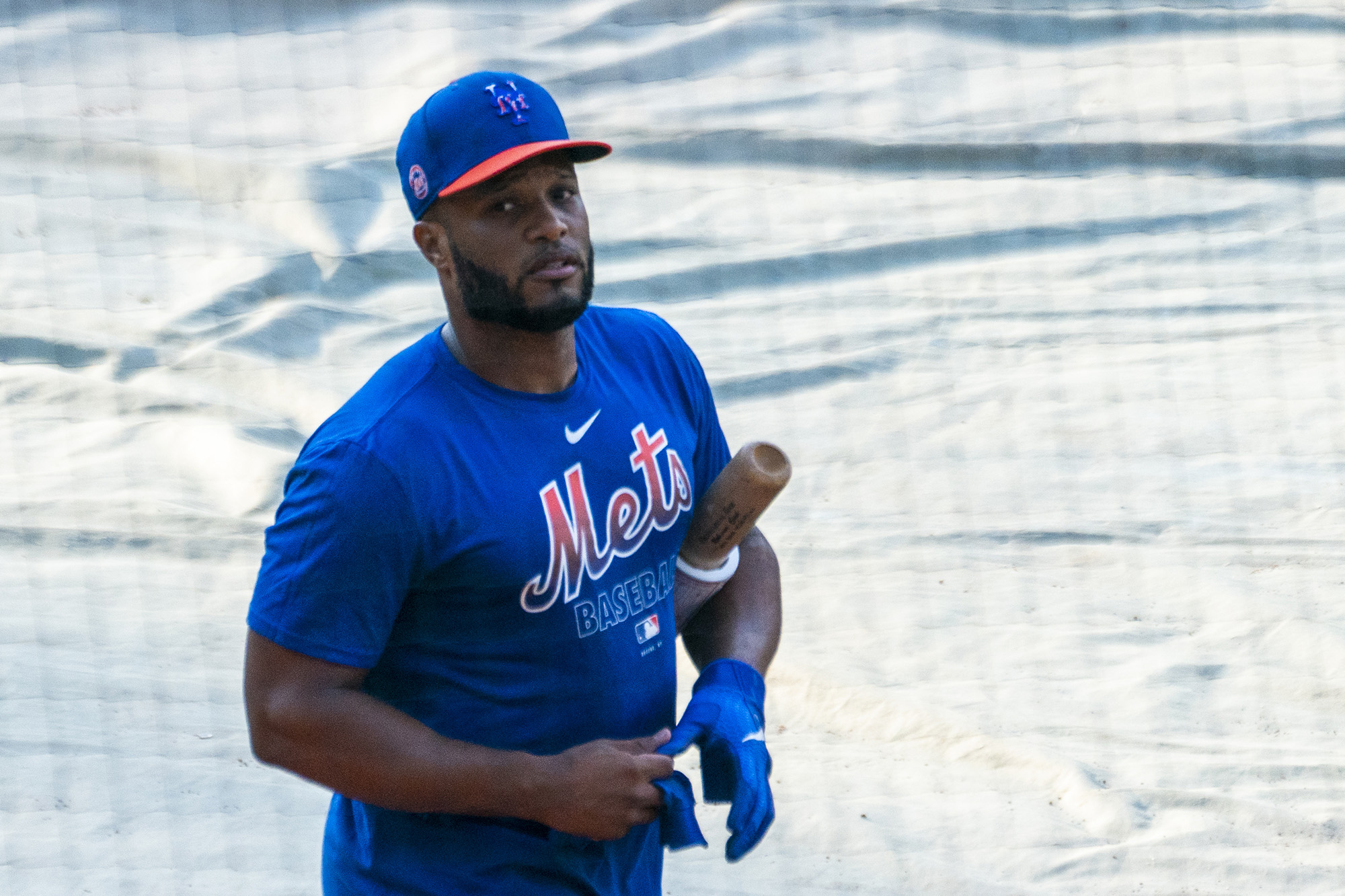 The concern around Robinson Cano’s status has been quelled.

Mets manager Luis Rojas said Tuesday afternoon the veteran second baseman was at Citi Field and set to practice with the team later in the day.

Cano, 37, was absent from camp for the last week with no reason given. He reported to spring training 2.0 on time and worked out with the team over July 4 weekend.

A healthy Cano would be set to start at second base when the Mets open the season on July 24 against the Braves.

Jordan Montgomery should savor this after overcoming Yankees turbulence

The vegetable garden, priceless in a pandemic