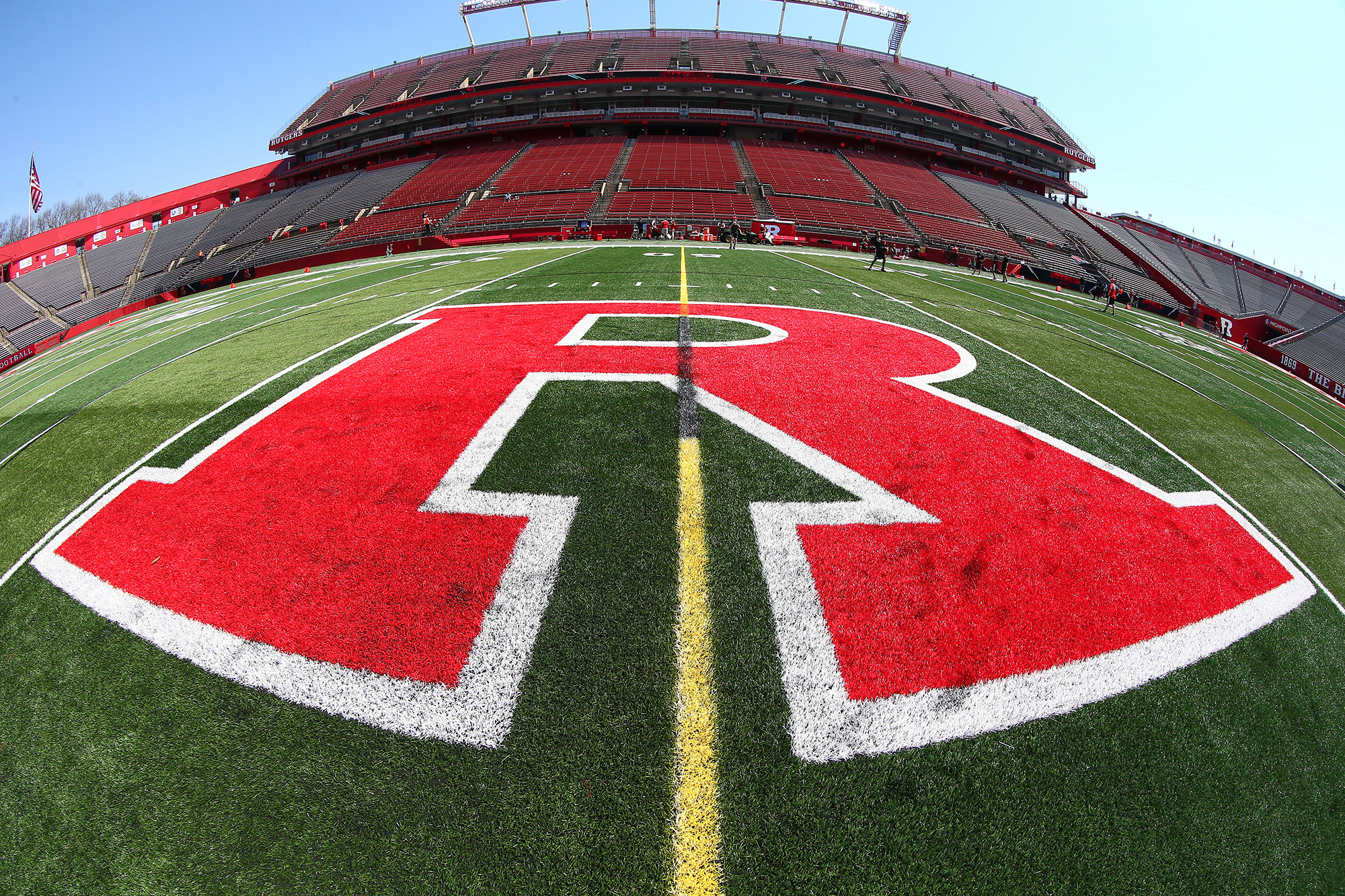 This party was nothing to celebrate.

Fifteen Rutgers football players tested positive for COVID-19 – causing the program to shut down voluntary workouts less than two weeks before training camp typically begins – and New Jersey’s top health official linked the outbreak with a series of other parties around the state that caused spreading and rising case numbers.

‘We have had several circumstances where indoor and outdoor gatherings in our state have led to community clusters of COVID-19,” Persichilli said during Gov. Phil Murphy’s daily news briefing. “Even smaller gatherings can lead to cases. … There’s been an outbreak among Rutgers’s football players with 15 of them currently testing positive.”

Rutgers is one of five Big Ten teams – along with Ohio State, Michigan State, Maryland and Indiana – to halt summer workouts. The Scarlet Knights returned to campus June 15.

“We have paused all in-person team activities, quarantined our entire program and will work diligently with Rutgers medical experts, and state and local officials, to determine next steps,” a university statement read.

Combined with parties in Long Branch and Middleton, Persichilli said, “these examples that we’ve shared today account for more than 125 new cases of COVID-19 in our state. Every single one of those cases has the potential to infect other people; their grandparents, their parents, siblings, friends, loved ones. And if any of their contacts have underlying conditions like cardiovascular disease or diabetes mellitus, the result could be fatal.”

Murphy said he spoke with Rutgers athletics director Pat Hobbs and football coach Greg Schiano after the program shuttered. The Big Ten is planning for a 10-game conference-only football season, still scheduled to begin in September.

“I don’t want to get out over my skis here, but I believe the incidents had nothing to do with athletic activity,” Murphy said on Monday. “It does not change my personal assessment of whether or not we can go ahead with fall sports because I don’t believe it was related to any of the athletic side of it. If that’s wrong, I’m sure Rutgers or we’ll correct the record.”

No correction has been issued.