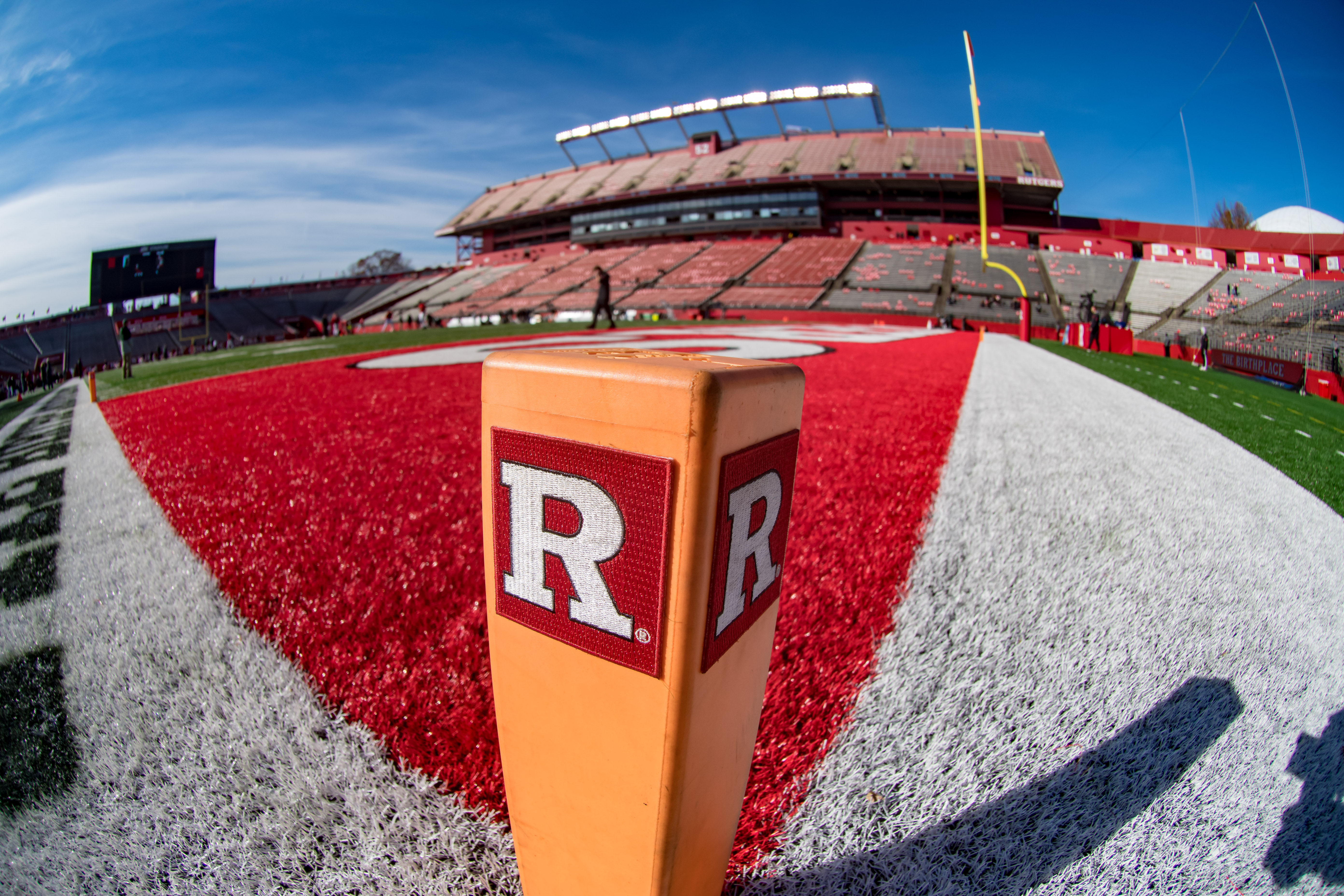 On July 25, Rutgers shut down workouts and placed the entire football program under quarantine. The numbers have only worsened since.

Altogether, 28 players have tested positive for the novel coronavirus pandemic, as have multiple staff members, NJ.com reported. There are players that are dealing with symptoms, though several are asymptomatic. They will be kept in isolation through Aug. 8. That number nearly doubled from the 15 confirmed cases from last week.

The COVID-19 outbreak was linked to a party on campus that included student-athletes from multiple sports, according to NJ.com. The situation at Rutgers is similar to Michigan State, which quarantined all of its players and coaches for 14 days on July 24 and halted workouts. The Spartans had 16 players and four staff members test positive for the virus.

The Big Ten has announced that it will play only conference games this year in football. It has yet to say when preseason training camps can begin.