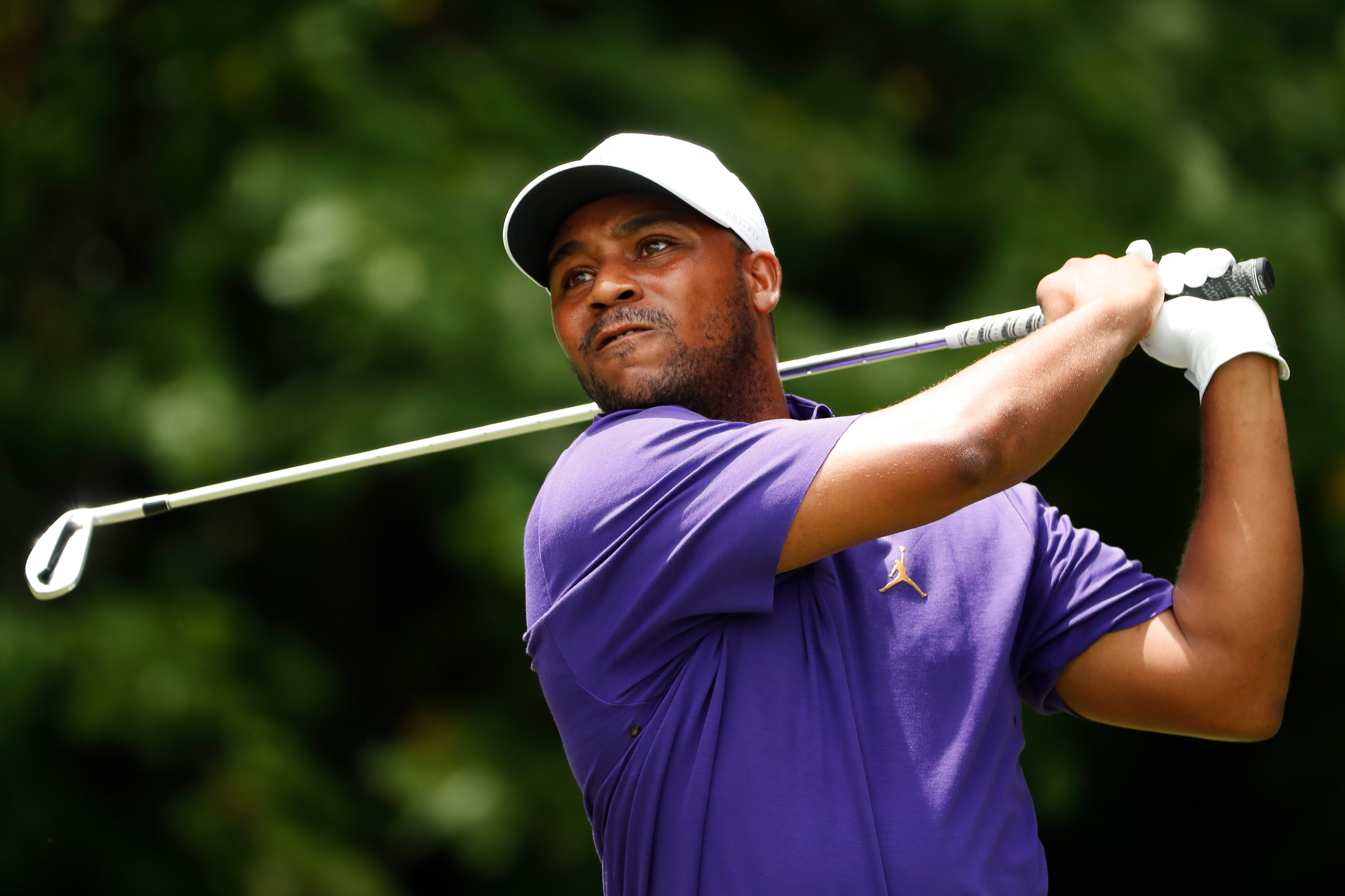 The Safeway Open in Napa, Calif., is the first of 50 PGA Tour events to be conducted in the 2020-21 season, as golf fans and bettors have an offseason of around 64 hours. Due to it being played the week prior to the U.S. Open and on the opposite coast, the field didn’t draw any of the current elite crop, but there are notable names playing this week, including Phil Mickelson, Sergio Garcia and Jordan Spieth.

Here are some players who are worth a wager this weekend at Silverado Country Club’s North Course:

Fits all the statistical profiles here as he has one of the more underrated tee-to-green games on the PGA Tour. The flatstick has kept him from getting that first PGA Tour win as he rated 141st for Strokes Gained: Putting last season.

Varner has been a regular fixture at the Safeway over the past five seasons and has three top 20 or better finishes. This may be a good opportunity for one of the best ball-strikers in the field to nab his first win against a down field.

Though the San Jose State product is still seeking his maiden PGA Tour win, he did finish in the top 50 (44th) in the FedEx Cup and has made nine of 10 cuts since the restart in June.

Does have a win this summer, albeit on the Korn Ferry Tour at TPC Sawgrass. A fourth here two years ago shows he can go well at Silverado. Of the players in this week’s field, only Sergio Garcia and Varner III rank ahead of List for Strokes Gained: Tee-To-Green.

The tee-to-green game needs further development, but there aren’t many on the tour who can roll it on the greens like McNealy. He made the top 70 for the FedEx Cup, so his form is getting better, and a home game (he’s from Portola Valley, south of the Bay Area) could be what he needs to start his winning ways and keep up with his girlfriend Danielle Kang, who has won twice this summer on the LPGA Tour.