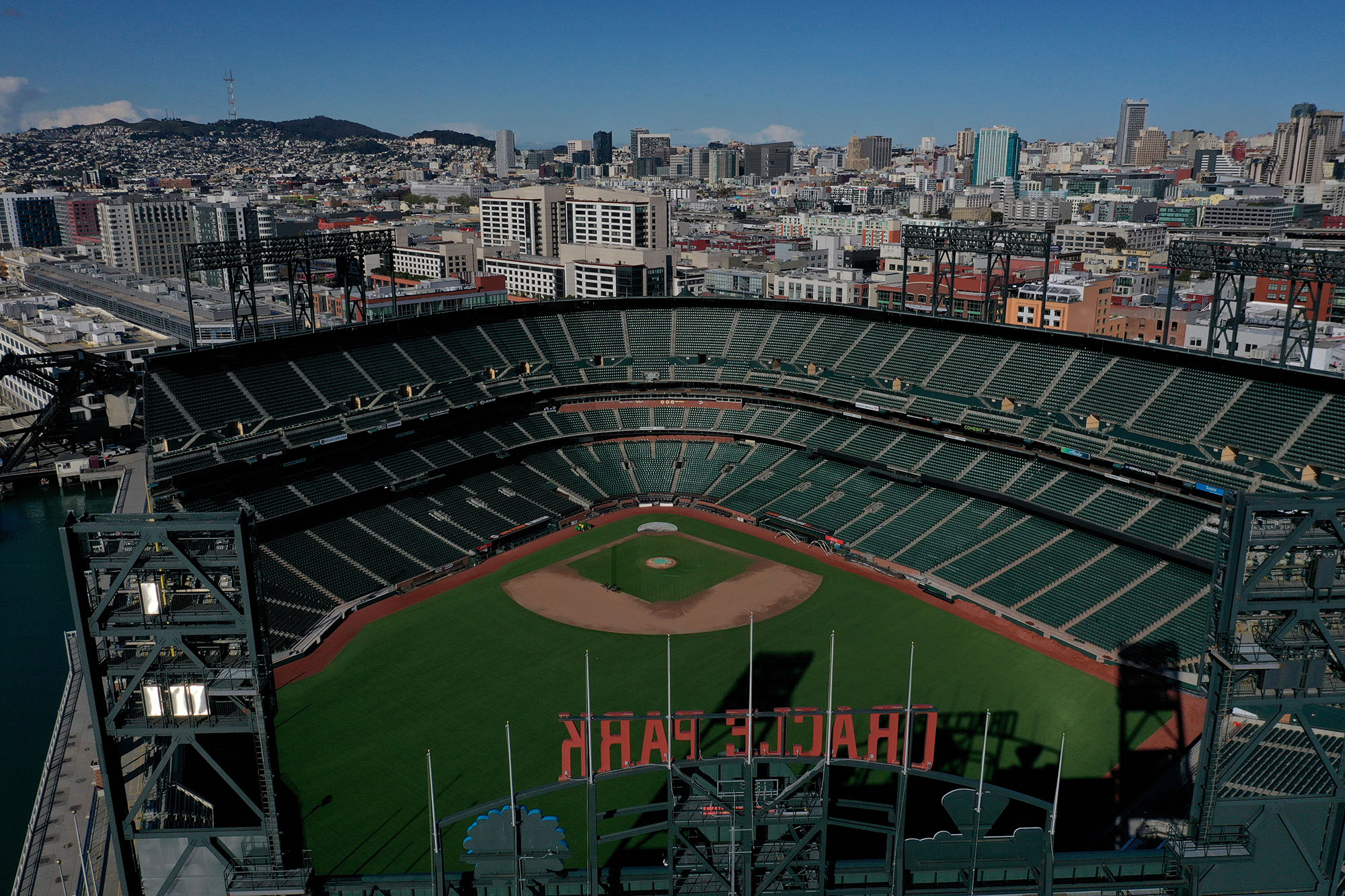 No fans won’t mean empty seats, at least for one team.

The San Francisco Giants will be filling Oracle Park by giving fans the opportunity to have images of themselves placed onto cutouts in the stands once the postponed season begins, the team announced.

Due to the coronavirus pandemic, the Giants said home games this year will be played without fans, citing “the continued health risks related to the pandemic.” The Giants Fan Cutout Program will give loyalists the chance to see themselves in close proximity to their reserved seats in weatherproof material. Non-season-ticket holders will also have the chance to be involved for $99.

The season, set to begin July 23 or 24, will last until late September. Clubs aren’t outlawed from having fans attend games, but they would need the approval of the league office and government officials.

In late May, the German soccer league Bundesliga featured cardboard pictures of fans and legendary players. This week, English soccer club Leeds was forced to apologized after a cutout image of Osama Bin Laden appeared in their stands.