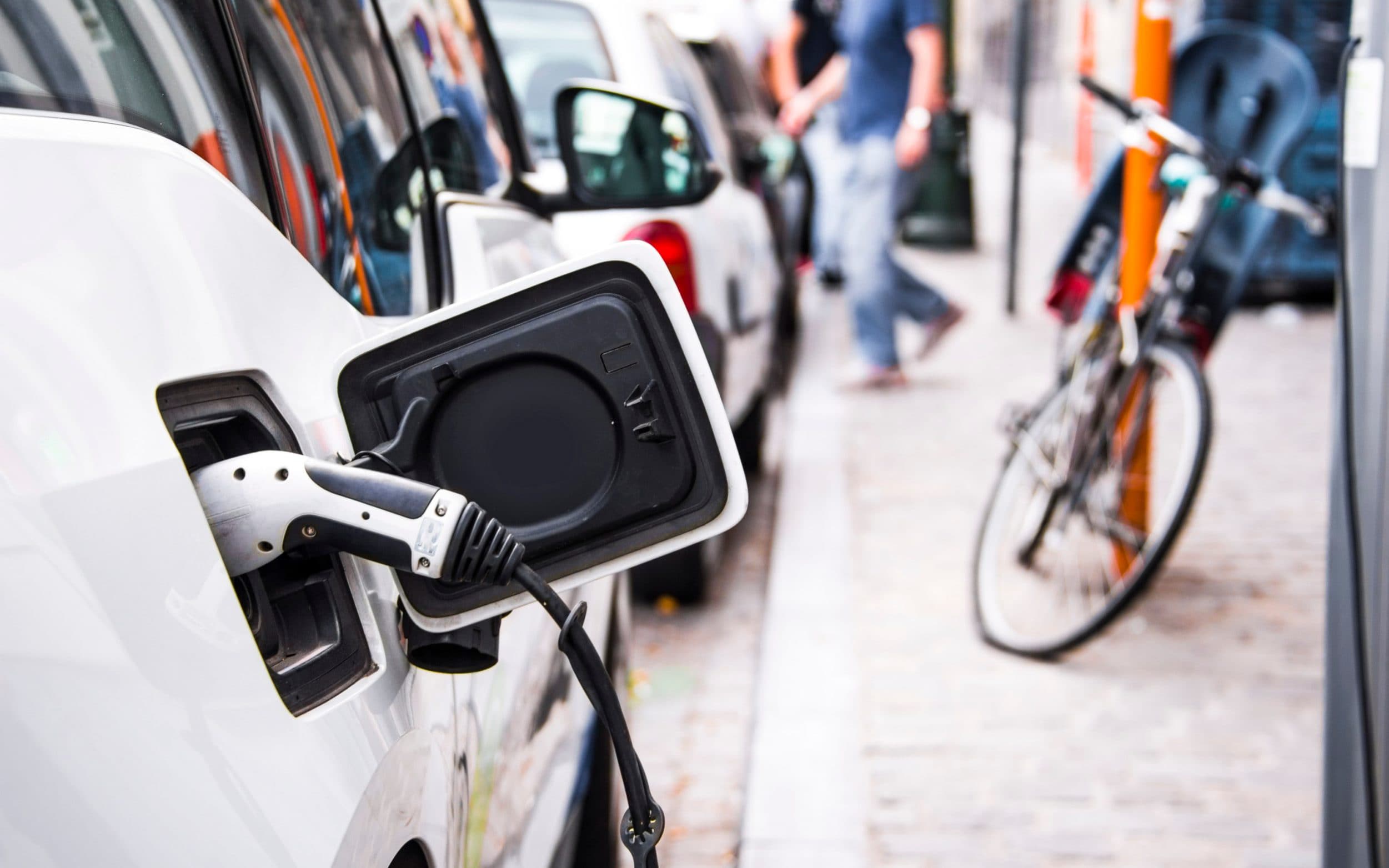 Sat Navs will be able to tell electric car users where the nearest available charging point is, under new plans announced by the Government.

The Department for Transport said it has begun work to make real-time charging point data available to app-makers and tech companies.

The scheme seeks to allow developers to incorporate the information into map apps and Sat Navs so drivers will be able to see at a glance all the chargers in their immediate vicinity, as well as which are in use at that moment.

Live data on chargers is currently held by the private operators who maintain them. Around 60 percent of these operators already share live data with specific charging location apps.

However, under the Government’s plan all the data would be available to be integrated into mainstream Sat Navs and maps.

The announcement comes as ministers also announced they are doubling to £10 million funding for local councils to install public chargers for electric vehicles on residential streets.

The Government said the extra funding would pay for up to 3,600 new charge points across the country.

Since the fund began in 2017, 58 local authorities have applied for funding and been awarded grants to install 2,000 charge points.

Last year, the Department for Transport released data revealing the electric car charging notspots in the UK that showed two boroughs – Barrow-in-Furness in Cumbria and the Isle of Scilly – did not have a single public place for drivers to plug-in.

Transport Secretary Grant Shapps said: “We want to make electric cars the new normal, and ensuring drivers have convenient places to charge is key to that.

“By doubling funding again for charge points on streets where people live and opening up data we are helping drivers easily locate and use affordable, reliable charge points whether at home or on the road.”

Woman, 23, pops the champagne as she moves into four-bed farmhouse she won in £2-a-ticket raffle

A worker at the photolithography section of a semiconductor plant of the Mikron Group in Zelenograd, Moscow.Anton Novoderezhkin | TASS | Getty ImagesThe...

Oliver Cromwell letter in which he talks about his depression put on display for...

A letter written by Oliver Cromwell in which he talks about his depression is to be put on display, which a museum hopes...

Like A Boss release date, cast, trailer, plot – all you need to know

Like A Boss has some big stars in it, with names such as Salma Hayek, Tiffany Hadish and Billy Porter coming together. The...

TWO families have narrowly escaped being crushed by a massive tree after their Tesla’s automatic brakes suddenly kicked in. Laurence Sanderson was travelling through...

Woman, 23, pops the champagne as she moves into four-bed farmhouse she won in...

A 23-YEAR-OLD woman has today popped the champers as she moved into a four-bed farmhouse she won in £2-a-ticket raffle. Jemma Nicklin bagged her...

Oliver Cromwell letter in which he talks about his depression put on display for...

Like A Boss release date, cast, trailer, plot – all you need to know