New research details how a phishing campaign is attempting to steal private data by using servers from reputable organizations to bypass email filters and direct victims to a phony Office 365 page.

According to Check Point Security, scammers documented over the last several months have been coopting unprotected servers owned by both Samsung and Oxford University.

In Samsung’s case, scammers were able to exploit Adobe Campaign servers – which usually re-direct potential customers to a desired URL – to send users to hacked WordPress site which re-directs one more time to a page imitating Office 365. 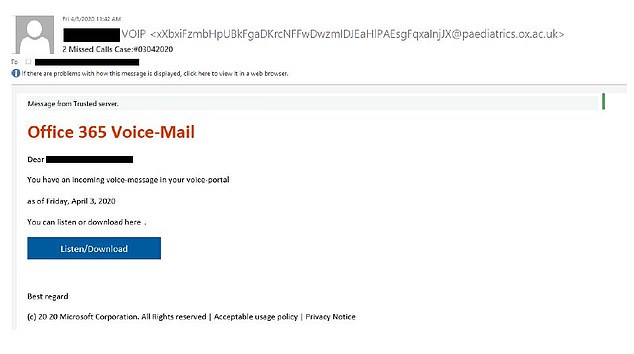 From that page, scammers use malicious sites to steal information entered into forms.

Researchers say the scammers took advantage of a link used by Samsung in a Cyber Monday deal from 2018.

By changing a parameter in the link used in the promotion, they were able to redirect the victim to a malicious domain.

The emails alleged an incoming voice-message was waiting in a victim’s voice-portal on Office 365 and prompted them to click on a button that would allegedly take them to their Office 365 account.

After the victims clicked the button, however, they were redirected to a phishing page posing as the Office 365 login page. 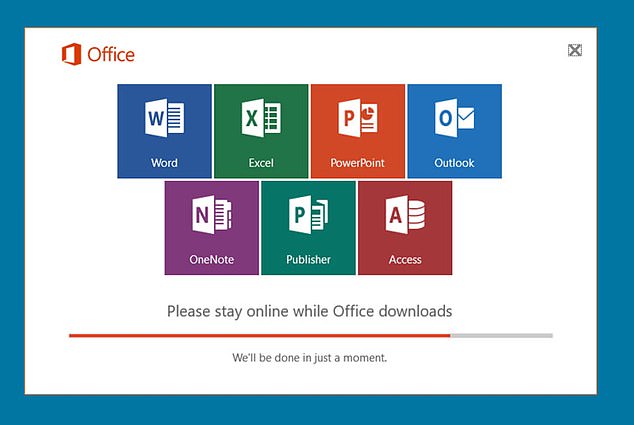 What makes the campaign more effective than some other more rudimentary phishing operations is that the method of using open servers from legitimate entities allows scammers to bypass email filters.

Instead of sending the malicious links to spam folders or blocking them entirely, the they have a higher chance of being allowed to pass through to potential victims and increase the chances of fooling unsuspecting users.

To avoid phishing scams like those detailed in the report, researchers recommend using additional security to protect email accounts outside of what’s natively used and also avoiding entering credentials unexpectedly.

US economy adds 4.8 million jobs in June as coronavirus surges

Five kinds of health appointments you should consider keeping, despite the...

US economy adds 4.8 million jobs in June as coronavirus surges