Scientists predict Mediterranean could see a 40% decline in rainfall in the coming decades, leading to water shortages, agricultural shortfalls, and civil unrest

The Mediterranean could see a major drop in rainfall in the coming decades due to the effects of climate change.

New research from MIT shows how changes in land and sea temperatures, combined with shifts in air pressure in the upper atmosphere around the Mediterranean Sea could reduce rainfall by as much as 40%.

With less precipitation, many parts of the Mediterranean could face rising civil unrest, as water supplies grow scarce and agricultural yields fall. 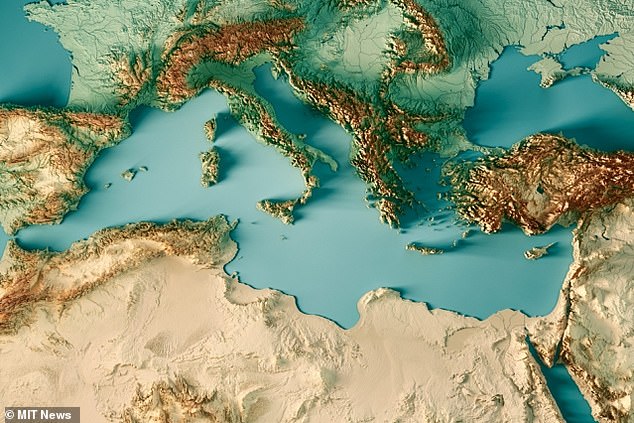 New research from MIT predicts the Mediterranean could see up to 40% less rainfall in the coming decades, driven by the effects of climate change

‘What’s really different about the Mediterranean compared to other regions is the geography,’ MIT’s Alexandre Tuel told the MIT News blog.

‘Basically, you have a big sea enclosed by continents, which doesn’t really occur anywhere else in the world.’

One of the main reasons for the decline has to do with changes to the midlatitude jet stream, which blows east through the upper atmosphere from North America, across Europe, and into Asia.

Rising global temperatures will increase the speed of the jet stream, causing more extreme air oscillation as it crosses the Alps into the Mediterranean.

The result will be a high pressure area around the Mediterranean Sea, marked by less airflow in the lower atmosphere, less precipitation, and fewer clouds. 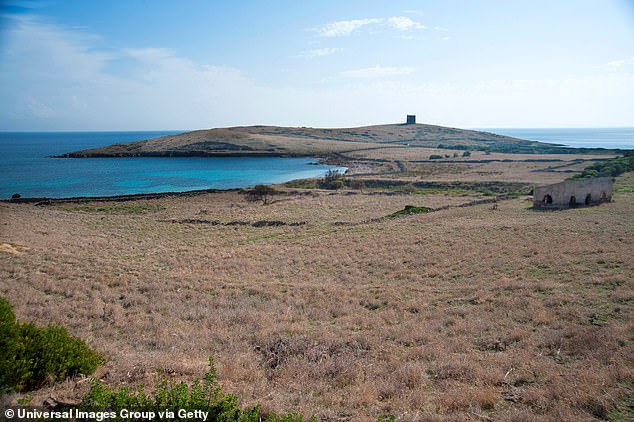 ‘It just happened that the geography of where the Mediterranean is, and where the mountains are, impacts the pattern of air flow high in the atmosphere in a way that creates a high pressure area over the Mediterranean,’ Tuel said.

Another factor is the shrinking difference between land and sea temperatures across the region, which will mean less wind and air movement necessary for large rainstorms. 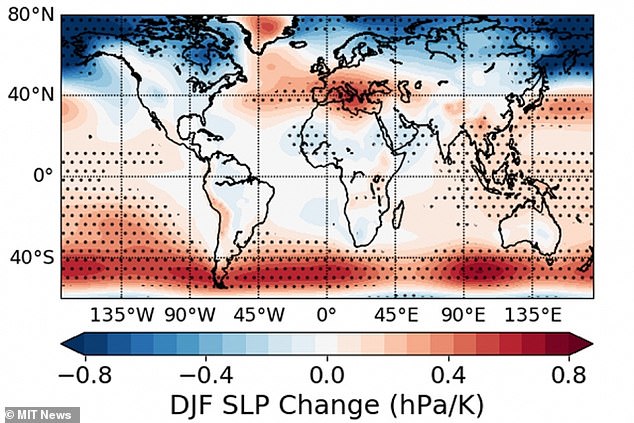 The team expects the effects to be worst in Morocco and parts of the eastern Mediterranean, especially Turkey

The MIT model suggests that ground temperatures are due to rise more in the next 100 years – more than five degrees Fahrenheit – compared to sea temperatures, which will rise a little less than four degrees.

As the difference between the two lessens, there’ll be less air movement and precipitation as less humid sea air is drawn inland and heated into storm clouds.

The team expects the effects to be worst in North Africa, especially in Morocco and the surrounding areas, while Turkey and parts of the eastern Mediterranean will also be affected.

‘We are trying to take these projections and see what would be the impacts on availability of water,’ Tuel said.

‘That potentially will have a lot of impact on how Morocco plans its water resources, and also how they could develop technologies that could help them alleviate those impacts through better management of water at the field scale, or maybe through precision agriculture using higher technology.’

Schools open: Do schools have to open in September? Is it...