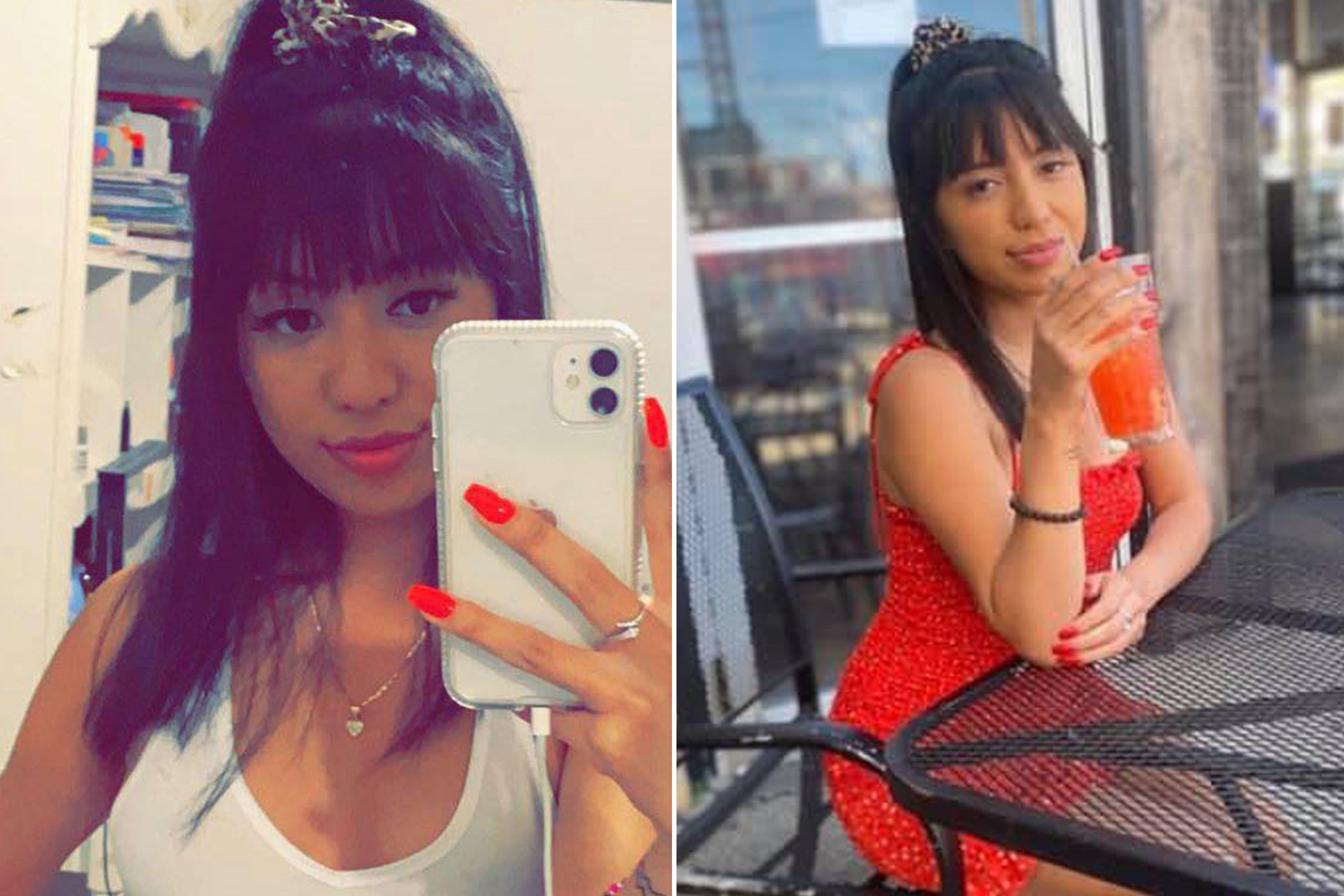 A Seattle woman has been missing for more than three weeks after taking a Lyft for a night out alone while on a trip to Dallas, Texas, her family said.

Marisela Botello, 23, was last seen in the early hours of Oct. 5 going out in the nightlife district of Deep Ellum for what was supposed to be the final night of her stay with her boyfriend, NBC program “Dateline” reported.

“She was scheduled to fly back to Seattle that Monday,” her aunt, Dennesly Castillo, told the program. “But she never made the flight. And she hasn’t returned home.”

Castillo said Botello’s boyfriend told the family that he had not wanted to go out that night so she decided to go out alone.

But when she didn’t return, he became concerned and contacted her parents, the outlet reported.

Botello had left behind all of her belongings at his home, except for a cellphone and a debit card, the report said.

Her family said they were able to access her email and discovered the Lyft receipt showing she was dropped off in the Deep Ellum area just after midnight on Oct. 5.

Meanwhile, phone records showed that her cellphone was last used a few hours later around 4 a.m.

“That to me is a huge red flag,” Castillo said. “She’s 23 and hasn’t used her phone for social media or texts or anything in three weeks? It makes no sense. We’re just really worried that something happened to her.”

Castillo said they obtained security footage from a bar in the area and saw Botello leaving with an unknown man around 1 a.m.

Police have not verified the tape and declined to release further details in Botello’s disappearance, Dateline reported.

Facebook
Twitter
Pinterest
WhatsApp
Previous articleFour ‘not as obvious’ signs of a vitamin D deficiency that you may be missing
Next articleAt least 7 dead, more than 120 injured after blast at religious school in Pakistani city of Peshawar

Former New York Times reporter Alex Berenson has slammed Amazon for attempted 'censorship' after the company backed down from its attempt to halt sales...
Read more