SEC awards a whopping $114M to whistleblower for ‘extraordinary’ assistance 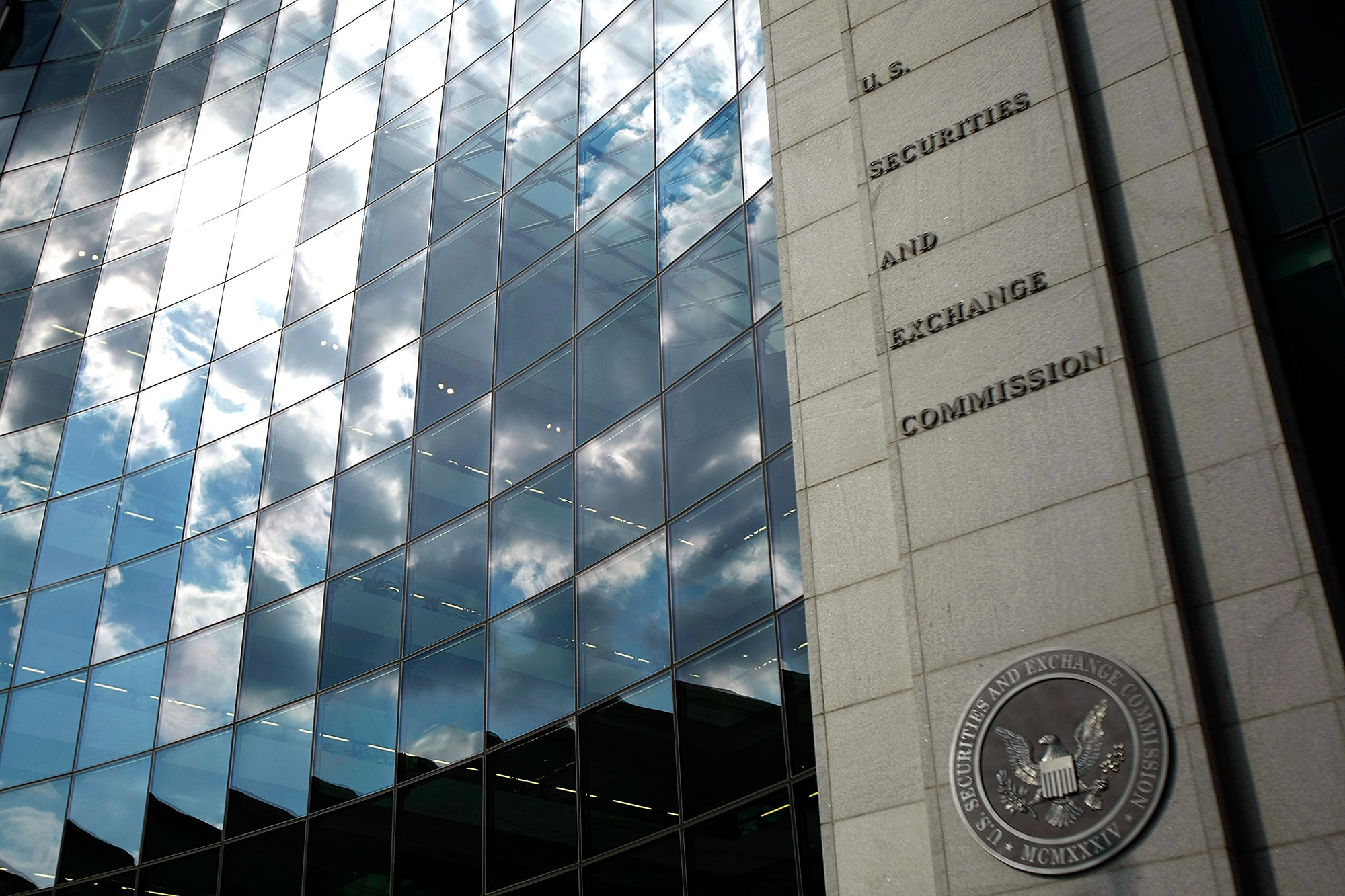 The Securities and Exchange Commission recently awarded $114 million to a single whistleblower who tipped them off to financial wrongdoing and provided “extraordinary” assistance in an investigation, the SEC announced last week.

The blockbuster sum effectively doubles a previous record for monetary compensation to whistleblowers that the agency set four months ago.

“I hope this record-breaking award encourages others with information about possible securities laws violations to step forward,” Jane Norberg, head of the SEC’s whistleblower office, in a recent interview with CNN Business.

In all, the SEC handed out 39 individual whistleblower awards totaling about $175 million during the fiscal year that ended in September. The amount is the highest the agency has paid out since establishing the award in 2011. The SEC also said it received a record number of tips about potential misconduct last year.

Facebook
Twitter
Pinterest
WhatsApp
Previous articleStrictly Come Dancing's Caroline Quentin breaks down in tears 'Don't know how hard it is'
Next articleEurope's clocks are going back. Here's how to stay positive as the nights draw in

A berserk woman went on a booze-related rampage — smashing hundreds of bottles of wine and spirits inside a British supermarket Wednesday. The woman...
Read more
News

President Trump had words for these NFL players who kneeled during the national anthem. “No thanks!” the president wrote on Twitter Wednesday. Trump fired off...
Read more