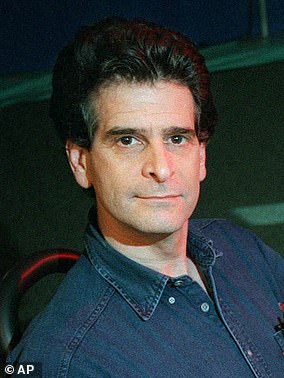 Segway was founded by American inventor Dean Kamen in 1999, after he saw a young man in a wheelchair struggling to get over a footpath.

To help him and those struggling, the entrepreneur designed a self-balancing mobility device to enable users to climb stairs and get over uneven surfaces with ease.

Spurred on by this technology, he then designed the Segway PT – a balancing platform mounted on two wheels to make someone, in the company’s words, an ’empowered pedestrian’.

At the time. Mr Kamen said an urban transport revolution was coming and that cars would soon be obsolete.

The machines had initially attracted widespread media attention, but they failed to catch on as issues with them began to emerge.

September 2006: All Segway PT’s recalled after engineers identify a software glitch that can cause them to suddenly shoot backwards, possibly causing riders to fall off.

December 2009: The company was then sold to British entrepreneur Jimi Heselden.

Ten months later he died after a Segway took him over the edge of a 30-foot cliff, at the age of 62. 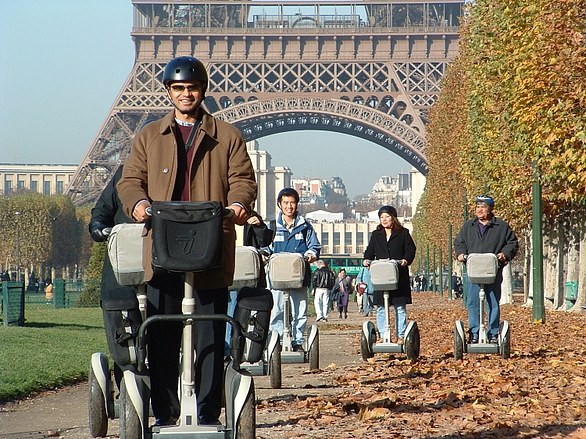 February 2013: The business was purchased by Summit Strategic Investments, and in September 2014 launched legal action against several Chinese companies, including Ninebot, which it accused of copying its technology.

However, the legal action was shortlived.

April 2015: Beijing-based Ninebot, which had been accused of copying Segway’s technology, buys the company.

It then sets about generating small electric scooters using the brand in order to make the company profitable.

As popularity for the scooters grew, interest in the founding Segway machine dwindled until it was just 1.5 per cent of the company’s annual revenue.

August 2015: Usain Bolt is hit by a cameraman riding a Segway at the Olympics in Beijing.

The athlete was doing a victory lab after winning the 200-metre race at the time. He was uninjured and is said to have later joked about the incident.

June 2020: Segway announces it will cease production of its flagship machine the Segway PT by July 15 this year.

It is consigned to the scrapheap of history as another invention that never managed to take off.