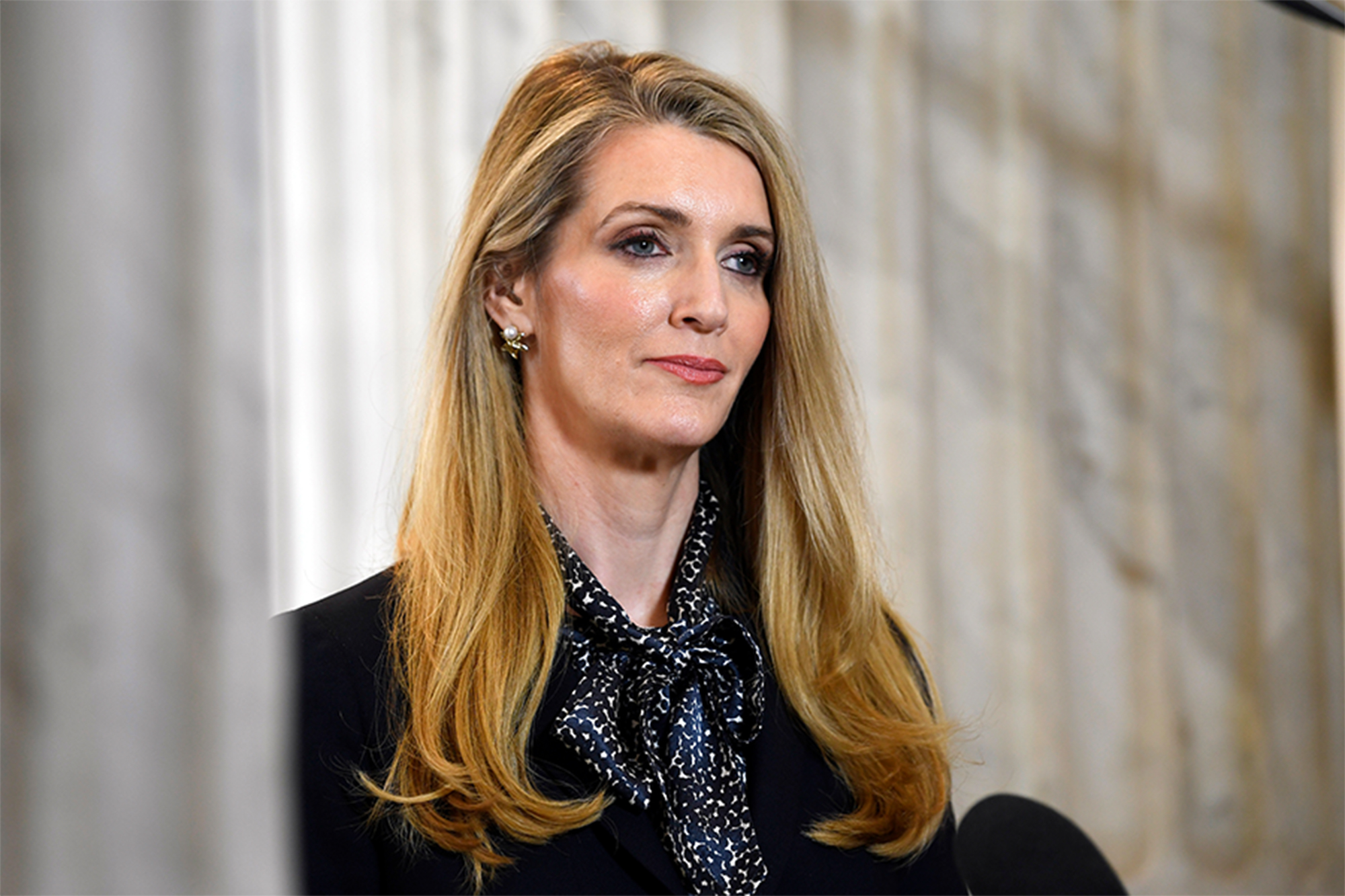 WNBA players on the Atlanta Dream squad, which is co-owned by Sen. Kelly Loeffler, showed up to their Tuesday game wearing t-shirts promoting the Georgia lawmaker’s Democratic challenger.

The statement against Loeffler, who is unpopular among many WNBA players for her opposition to the Black Lives Matter movement and the league’s affiliation with it, was captured on camera and posted to social media.

Members of the Dream’s Tuesday opponent, the Phoenix Mercury, even joined in — with players on both sides entering the arena wearing shirts emblazoned with “Vote Warnock” and “Black Lives Matter.”

Elizabeth Williams, a center for the Dream, earlier Tuesday posted a photo of herself to Twitter donning the “Vote Warnock” shirt, a nod to Loeffler’s opponent, Raphael Warnock.

Loeffler, who has been part of Dream ownership since 2011, slammed the move and said she was being targeted by the cancel culture.

“This is just more proof that the out of control cancel culture wants to shut out anyone who disagrees with them,” the lawmaker wrote. “It’s clear that the league is more concerned with playing politics than basketball.”

Last month, the WNBA Players’ Association union called on league commissioner Cathy Engelbert to remove Loeffler as co-owner of the Atlanta Dream over the lawmaker’s stance on Black Lives Matter.

The association cited their opposition to Loeffler’s request to use American flags on warmup jerseys instead of the league’s plan to have “Black Lives Matter” on them.

In Tuesday’s statement, Loeffler said she stood by her views.

The lawmaker said she disagreed with the cause over what she called “its radical ideas and Marxist foundations, which include defunding the police and eroding the nuclear family.”