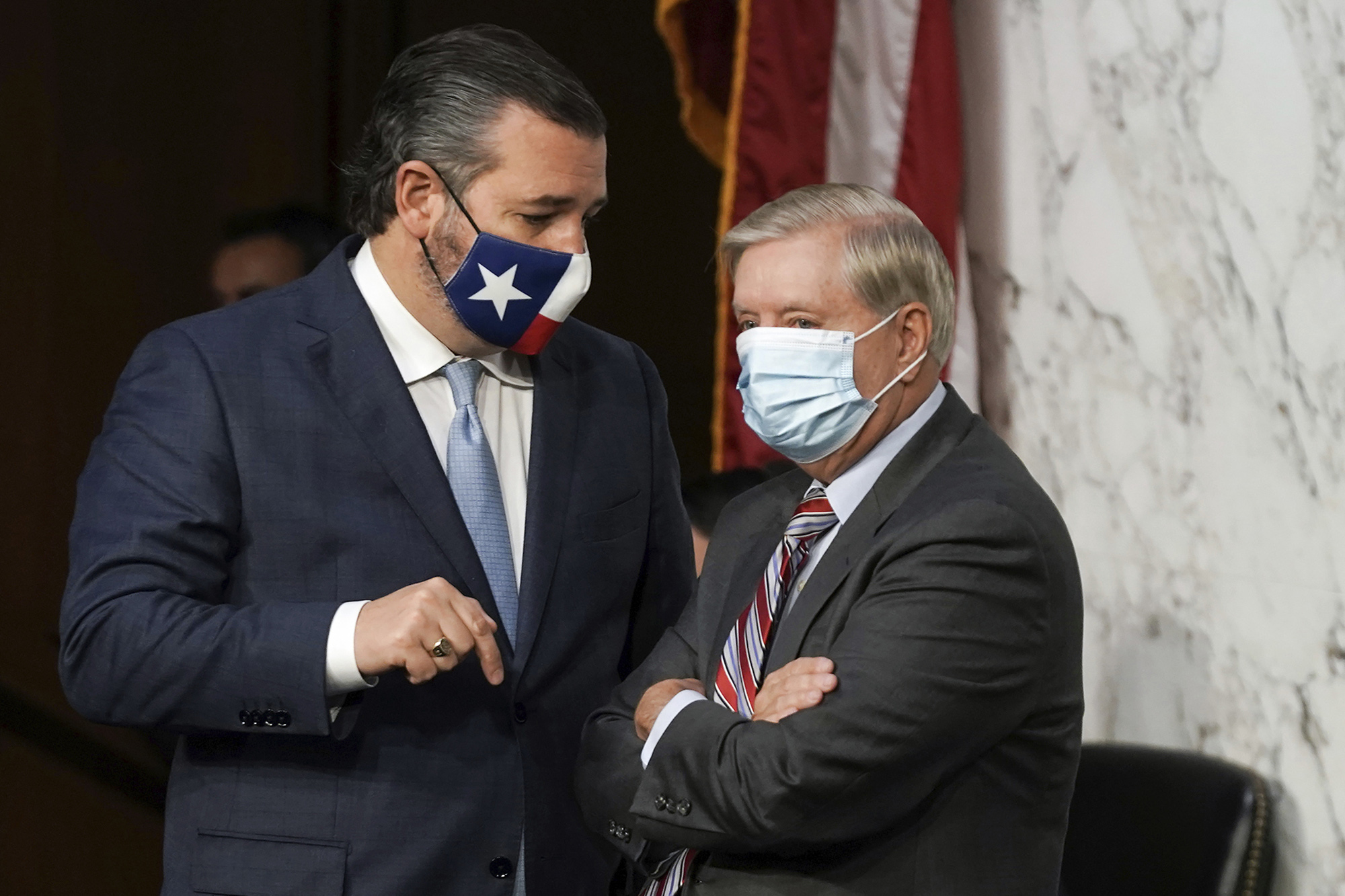 The Senate Judiciary Committee is expected to take action Thursday on subpoenas to Twitter and Facebook CEOs Jack Dorsey and Mark Zuckerberg to testify about their companies’ actions restricting The Post’s exposé about Hunter Biden’s dealings in Ukraine, according to a report.

The subpoenas would request the honchos’ testimony on the “suppression and/or censorship” of two articles involving Joe Biden’s son on information about content moderation practices, the Washington Times reported.

The motion, which is set to be introduced by committee Chairman Lindsey Graham (R-South Carolina) did not identify a date for the CEOs’ testimonies, but they are expected to come before Election Day on Nov. 3, according to the outlet.

Thursday’s vote doesn’t necessarily mean the two men will actually get subpoenaed, according to Axios, which reported that the committee said it is still working with the two companies to nail down times for voluntary testimony.

“My understanding is that both companies are in active discussions with the committee and committee staff and one way or another … they will testify and they will testify before the election,” the Texas Republican said during a call with reporters organized by the Media Research Center.

A vote was slated to happen on Tuesday but has now been delayed by some Republicans on the Judiciary Committee who are uncomfortable with the proceedings, although it is unclear who, one GOP aide told The Post.

The Post last week revealed an email to Hunter Biden from an adviser to the board of Burisma thanking him for the “opportunity” to meet his father. At the time, Hunter Biden served on the board and his father was vice president.

Other emails described Hunter Biden’s effort to use his father’s influence to develop business relationships in China.

The messages came from a laptop Hunter Biden dropped off at a computer repair shop in Wilmington, Del., in April 2019 but never returned to pick up.

An ax wielding Pennsylvania wife convicted of murdering her husband at their Manor Township home will have to stay in prison after...
Read more
News

Meghan Markle reveals she suffered a miscarriage in July

Meghan Markle revealed Wednesday that she suffered a miscarriage in the summer — describing the “almost unbearable grief” it caused her and husband...
Read more

Can pubs open on Christmas Day?

A joint statement issued by the UK Government and Devolved Administrations reads: “This cannot be a ‘normal’ Christmas."But as we approach the festive...
Read more

It read: "We are shocked to hear the sad news that Heavy D has passed away today.“Our condolences go to his family at...
Read more

Can pubs open on Christmas Day?