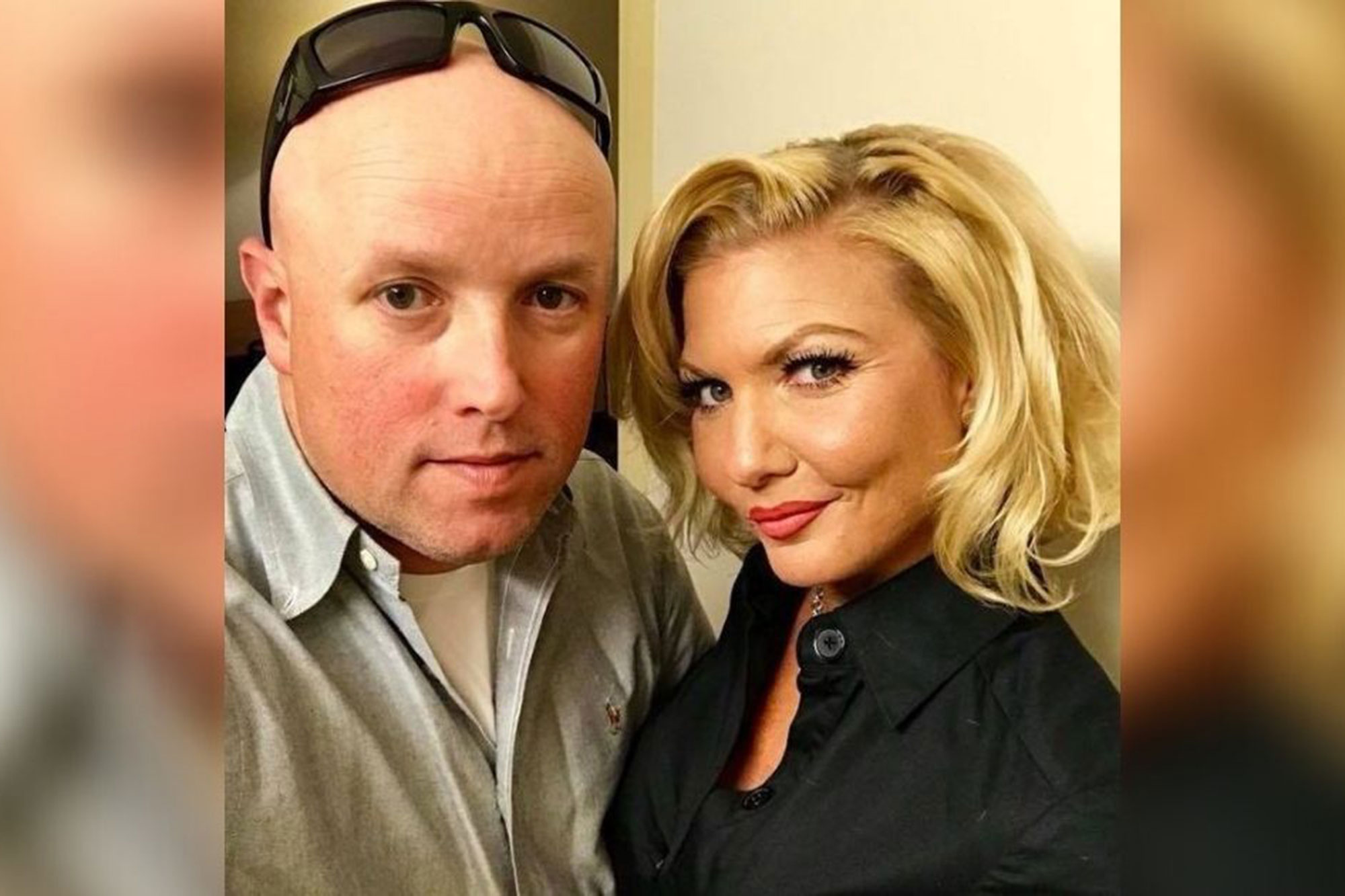 An Alabama man accused of killing his wife, who led an online life as an adult model, shared a number of sexually charged and troubling messages with her in the weeks leading up to Kat West’s death.

According to AL.com, Shelby County Circuit Judge Bill Bostick ruled on Wednesday that text messages found between the couple will be admissible in court, as the messages were a point of contention.

The sexually charged messages between Kat West and Jeff West show a strong intimacy, but also show clear signs of strains in their relationship, according to officials who have seen the messages.

Jurors in the murder trial of a Calera wife, mother an online exhibitionist have not yet seen the text messages

John Robbins, Jeff West’s attorney, had fought admitting the sexually charged messages between Kat West and his client. He argued they only showed common marital arguments and served no purpose.

Prosecutors argue in turn that the arguments showed clear signs of severe strain in the relationship.

In one December message — a few weeks before her death — Kat West accused her husband of “throwing away 14 years of marriage.”

Another text read, “I’m never doing this holiday again with you.”

Prosecutors contend the messages reveal tension that led to West killing his wife with a blow to the head from a liquor bottle.

Jurors to Hear Texts Between Woman, Husband Charged in Death

Robbins argues that all messages should be admitted if the troubling ones are admitted, pointing to other messages where Kat West sent nudes and sexually charged messages to her husband in between the argumentative ones.

“Thank you for making me feel sexy,” West said in another message to her husband.

“To me, it’s a bunch of baloney,” Robbins said this week, according to The Associated Press. “It’s supposed to show the volatile marriage they had. She’s mad at him one minute and sending naked pictures to him and saying she loves him the next.”

Robbins said Kat asked her husband to take pictures of her in pink panties, high heels and the pink bra she was found wearing at the time of her death. Robbins has argued the couple’s relationship was in a good place.

Texts reveal fights, nude pics between Kat West, husband in weeks leading up to her death

According to CBS affiliate WHNT, Robbins argued that Kat West drunkenly fell the night she died, hitting her head and causing fatal injuries while Jeff West was asleep.

The trial will continue through this week and it is unclear when it will finish up.

Jeff West’s attorney has said he isn’t sure if his client will take the stand in the case.

Jeff West threw his arms up in the air when the judge announced the texts would be submitted. Jeff West’s attorney John Robbins told CBS 42 Wednesday these messages won’t make the case the prosecution is hoping for.

Passionate texts between Kat, Jeff West to be presented to jury in murder trial

The devastated family of an 11-year-old California boy who died after he shot himself during a Zoom class is pushing back against reports...
Read more
News