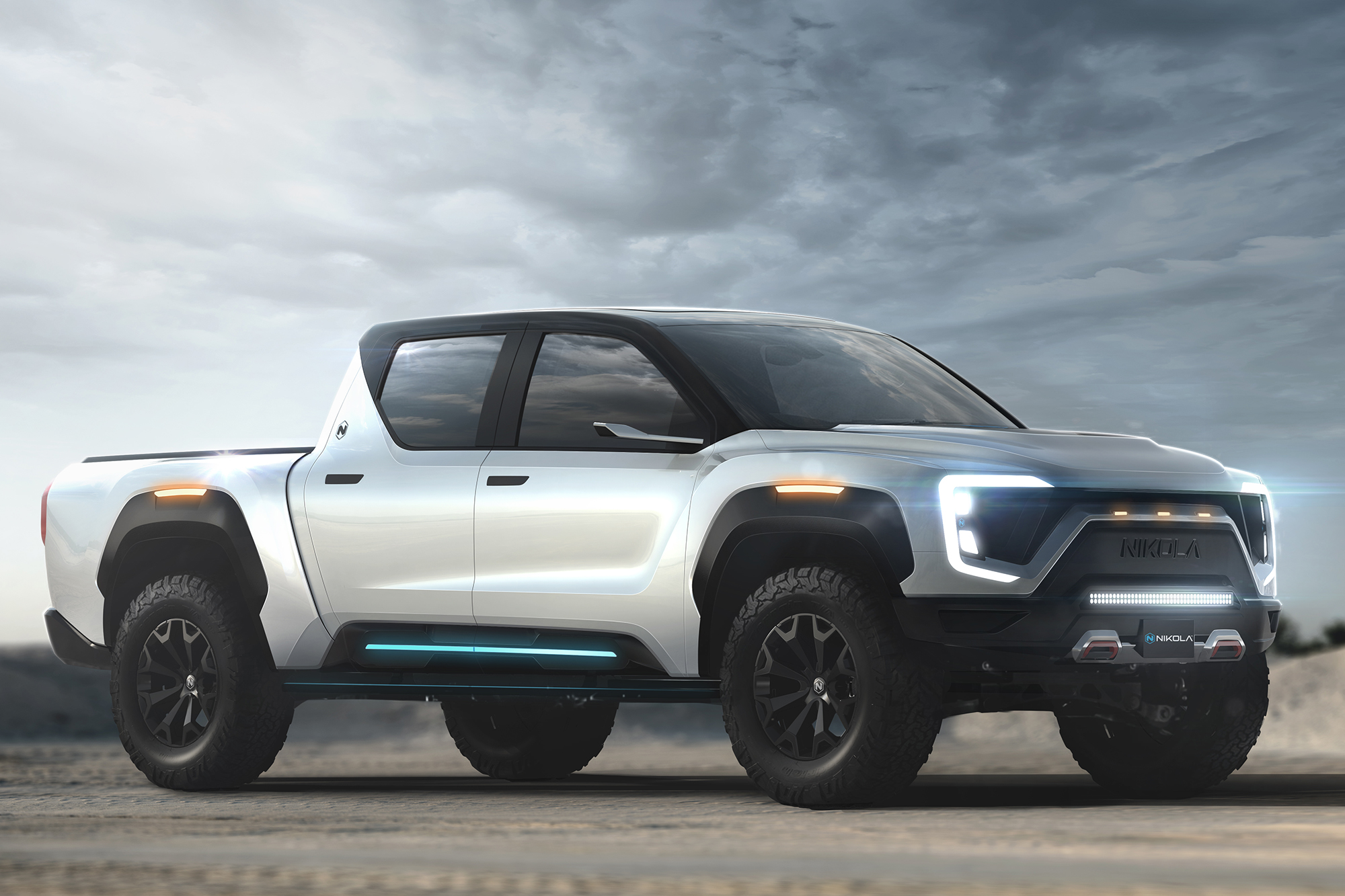 One of Tesla’s main rivals is planning to take legal action against an activist short-seller that accused it of being “an intricate fraud.”

Shares of electric automaker Nikola — which like Tesla is named after the 19th-century inventor — were down more than 15 percent Friday afternoon after a report from Hindenburg Research accused founder Trevor Milton of lying about his company’s tech in order to score a major partnership with General Motors.

Hindenberg shorted the stock on Thursday and said that it had gathered “extensive evidence — including recorded phone calls, text messages, private emails and behind-the-scenes photographs — detailing dozens of false statements” by Milton.

Among the accusations leveled against Nikola is that a January 2018 video of its Nikola One semi truck driving on the highway was staged. Hindenburg wrote that it had found the Utah road where the video was shot and determined that a truck put in neutral could reach speeds of more than 50 miles per hour on it. Hindenburg said that Nikola had the truck towed to its starting point and “simply filmed it rolling down the hill.”

Hindenburg’s accusations arrive just days after General Motors took an 11-percent stake in the company — a multibillion-dollar partnership which would see GM engineer and manufacture the all-electric Badger pickup that the Phoenix-based startup first unveiled in February. Nikola will also get access to GM’s Ultium batteries and Hydrotec fuel cells, which it will use in the electric semi trucks it is developing.

Nikola’s stock surged as much as 53 percent following the Tuesday announcement, but has now given up all of its gains, plus an additional 10 percent loss.

“To be clear, this was not a research report and it is not accurate. This was a hit job for short sale profit driven by greed,” Nikola said in a statement. “We have nothing to hide and we will refute these allegations.”

The Phoenix-based company said it intended to bring the actions of the activist short-seller, along with evidence and documentation, to the attention of the Securities and Exchange Commission.

Hindenburg founder Nathan Anderson said in a statement on Friday that his firm would welcome a lawsuit by Nikola.

“The company answered none of the 53 questions we raised in our report after promising a full rebuttal,” he said.

“We are pleased that Nikola is engaging with the SEC and we are not surprised that Trevor Milton is not commenting further on advice of counsel.”

Milton tweeted on Friday that Hindenburg’s questions are “easy to comment on”, and he will release a detailed response soon.

Warning for drivers: Petrol and diesel cars will be BANNED within...