By Riath Al-Samarrai for MailOnline

It was announced on Tuesday that Naser, who beat Miller-Uibo to 400m gold at the worlds last October, had escaped a ban for multiple ‘whereabouts’ breaches.

An independent tribunal detailed in their judgement that the Bahrain athlete had been charged by the Athletics Integrity Unit over a ‘filing failure’ on March 16, 2019 as well as missed tests on March 12 and April 12 of last year and another on January 24, 2020. 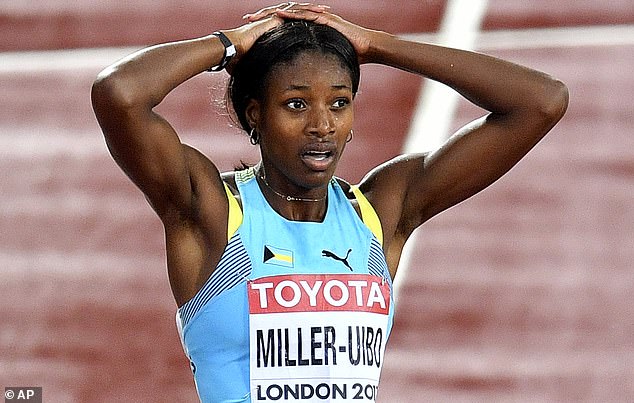 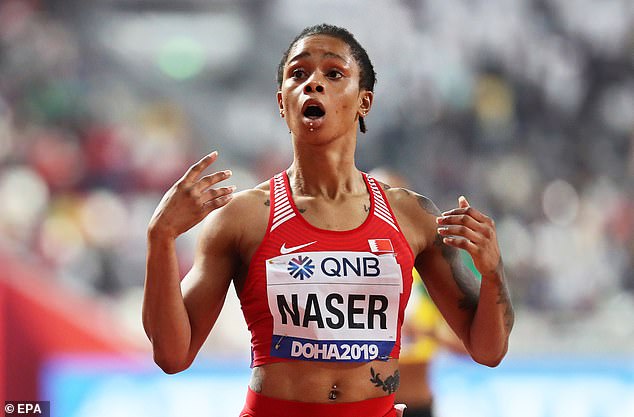 With three strikes in a 12-month period triggering a ban, Naser faced a two-year ban, but the filing failure was backdated on a technicality to January 1, 2019 and the April 12 missed test was dismissed because the tester unwittingly knocked on the wrong door in Riffa, Bahrain.

Bahamian Miller-Uibo is incensed that Naser was provisionally suspended in June of this year, which left her free to win at the worlds.

She posted on Instagram: ‘I cry foul play and I believe there is a deeper explanation on how World Athletics along with the AIU allowed this to carry on. 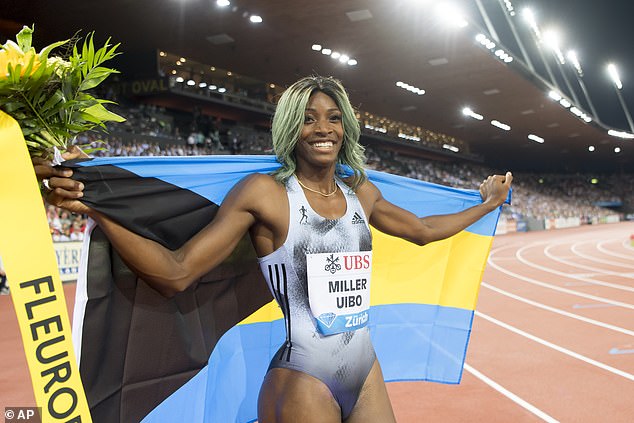 ‘Please Sebastian Coe (World Athletics president), we the athletes deserve a response from you detailing each step of all the failures that unfolded.

‘How is it possible this case lingered on until the World Championships?’

The AIU said: ‘Whereabouts cases often involve complex factual scenarios that require investigation. Cases are generally not concluded soon after the date of the third whereabouts failure, but often will only be finalised months later.’

Nice save! Quick-witted mother plucks her one-year-old boy from the path...
Read more

Mother plucks her one-year-old boy from the path of deadly giant...