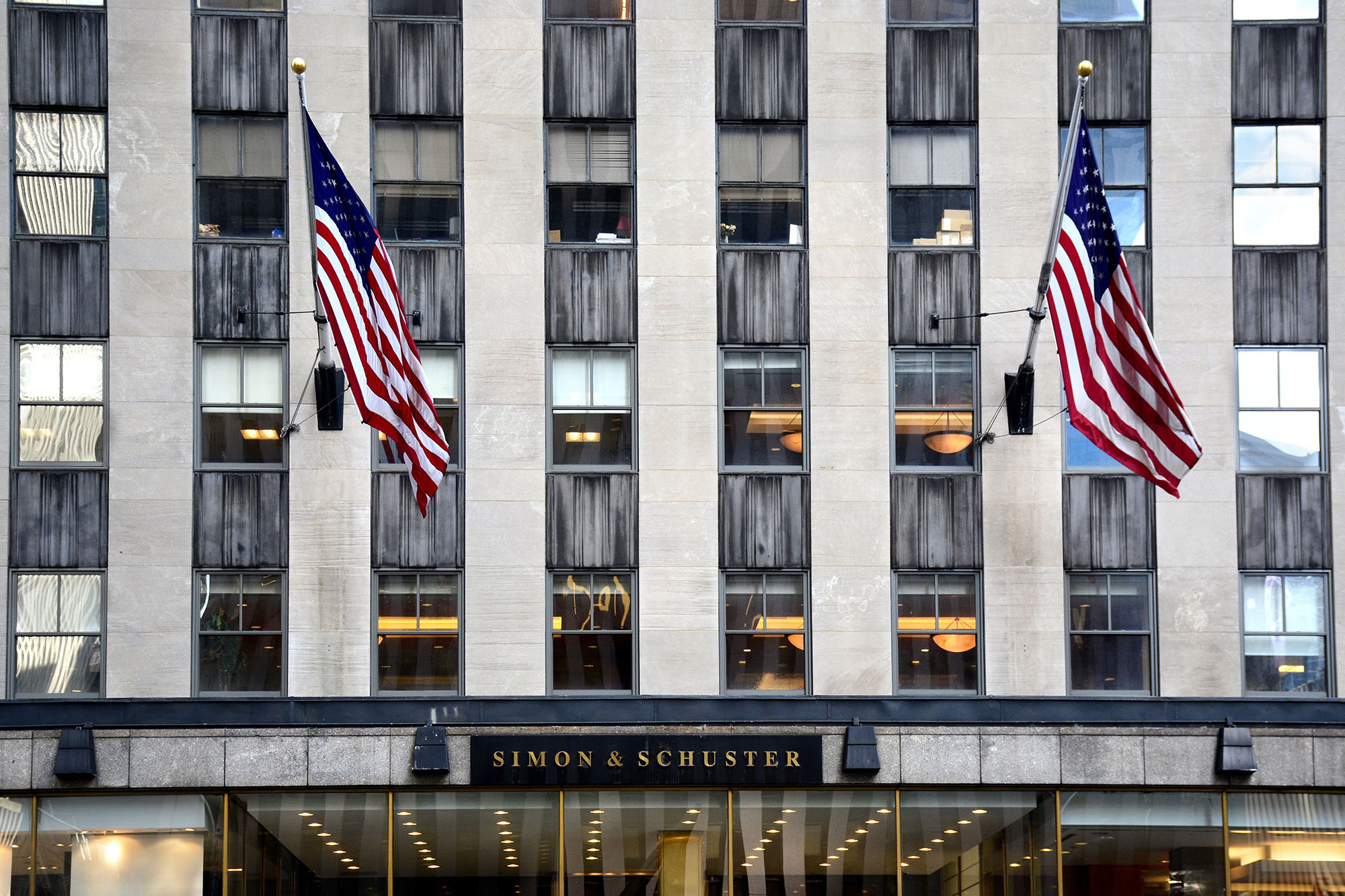 In a surprise move, publishing giant Simon & Schuster tapped industry outsider Dana Canedy, a 20-year veteran of the New York Times, to be the new publisher of its prestigious namesake imprint, making her the first black executive to hold the job in its storied history.

During her two-decade career at the Times, Dana Canedy was part of a team that won a Pulitzer Prize in 2001. Since 2017, she’s served as the administrator for the Pulitzer Prizes.

She succeeds Jonathan Karp, who was elevated to president and CEO in May following the sudden death of Carolyn Reidy.

“It’s an interesting out of the box hire,” said one executive at a rival publishing house. “But they’ve been talking to her for awhile, so it is not really an ‘of the moment hire,’” said the executive.

Candey’s appointment says that S&S, which has been riding a wave of political bestsellers and memoirs is likely to continue to champion blockbuster non-fiction tomes for the foreseeable future under Karp.

John Bolton’s memoir “The Room Where it Happened” sold a staggering 780,000 plus copies across all formats in its first week. It launched after the Trump Administration tried to block the publication of the book by President Trump’s former national security advisor.

And on Monday, S&S said it was speeding up the publication of a tell-all by President Trump’s niece Mary Trump. Her book, “Too Much and Never Enough,” was the subject of legal efforts by Robert Trump, brother of the president, to block its publication because she had signed a non-disclosure agreement settling the bitter battle over the estate for Fred Trump Sr., father of the president, in 1999.

And just for balance, S&S expects Fox talk show host Sean Hannity’s book, “Live Free or Die” due out Aug. 4 to be a massive bestseller as well, appealing to Trump’s conservative base.

Canedy covered business, politics and race in her career at the times. Though she’s never held a book publishing job, she had authored “A Journal for Jordan,” based on a journal that her partner First Sgt. Charles King, who was killed in Iraq in 2006, wrote to his son Jordan.

“I am confident that as our new publisher, Dana can deepen our strengths while expanding our field of vision, combining broad editorial expertise with hands-on management skill and the proven ability to effect strategic change,” said Jonathan Karp.

Dana Canedy called Simon & Schuster “a publishing powerhouse that has long produced some of the most important and impactful books in our culture.”

“We have an incredible legacy on which to build, and it is an honor for me to join this talented group of editors and publishing professionals as it continues to tell the stories that demand to be told, through the voices of so many of the best authors of our time,” Canedy said.