The duo were not involved in the squad that secured the club’s second Premier League win of the season in a 4-1 victory at St James’ Park, leading to claims they had been left out following a breach of the club’s code of conduct.

Williams, 20, however has been included in the United squad to take on Paris Saint-Germain in the Champions League, while Norwegian Solskjaer has claimed Greenwood is injured despite training with his team-mates before departing for the French capital. 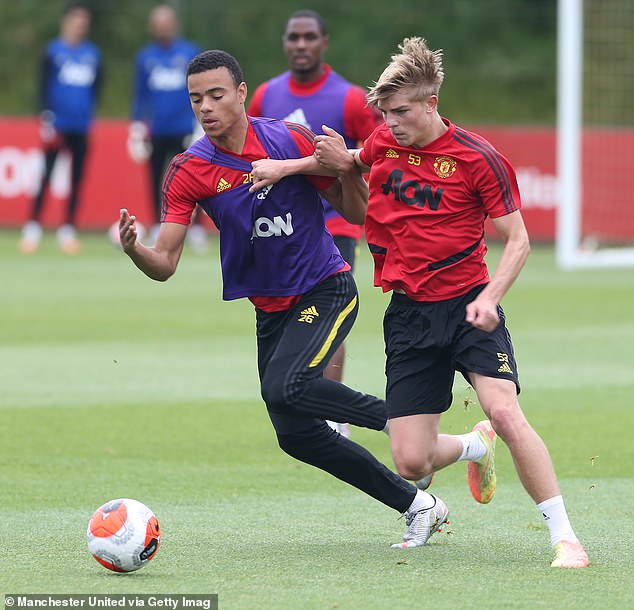 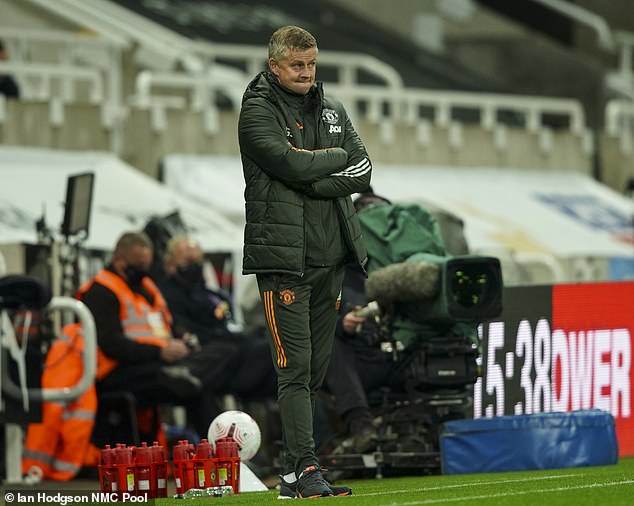 When asked about the allegations, Solskjaer – ahead of United’s clash with PSG – said: ‘If that’s the case why is Brandon here? Where are your sources, that’s what I’m saying.’

When asked again if there was any truth to the reports, the United manager again denied them and said: ‘No.’

On Greenwood, he added: ‘I can’t declare medical stuff. It’s just a niggle and, even though he’s young, we don’t want to take any chances with him. Hopefully he’ll be okay for the weekend.’

The 19-year-old has already had one run-in recently with disciplinary issues while on England duty in September. 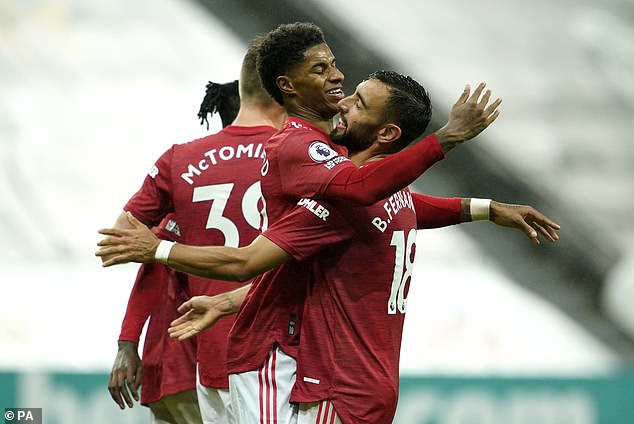 The duo were left out of the United squad for the game which saw Bruno Fernandes and Marcus Rashford and co. beat Newcastle 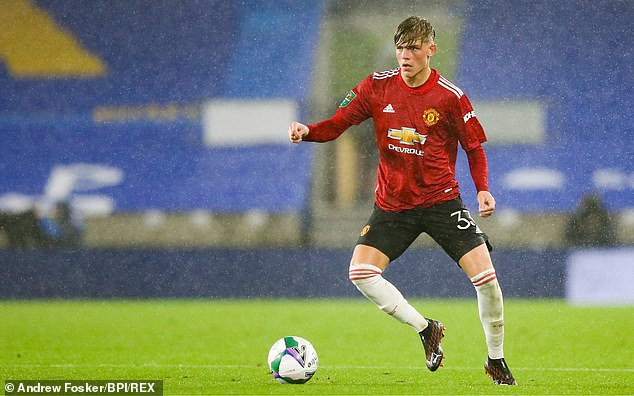 But Williams, 20, has returned to the squad for United’s Champions League clash against PSG

He was sent home, along with Phil Foden, after the pair were caught smuggling two women into the team hotel in Iceland, with their punishment coming in the form of being omitted from Gareth Southgate’s latest squad.

Former PSG striker Edinson Cavani will miss out on the chance to play against his former club, with captain Harry Maguire also out.

Bruno Fernandes will captain the side in Maguire’s absence, and the Portuguese midfielder admitted the decision came as a surprise, but Solskjaer has rewarded him for his impact since arriving at the club from Sporting Lisbon in January. 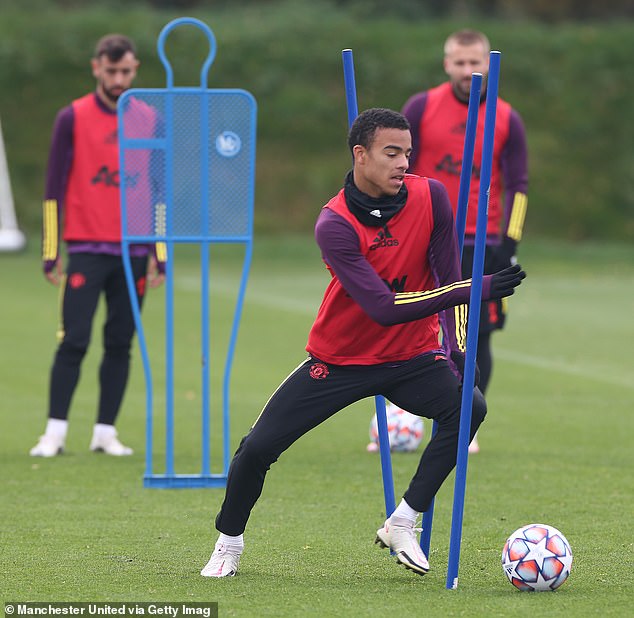 ‘Bruno has come in and had a positive impact,’ said Solskjaer. ‘The stats show that and his performances have been receiving great praise as well.

‘We hope Harry will be fit for the weekend, we’re not sure, but we hope so, and the captain sits next to me – Bruno will captain the team tomorrow.’

Fernandes said: ‘I wasn’t expecting this, for me it’s an honour.

‘To be captain for my team-mates and captain of Manchester United is an important achievement for me.’ 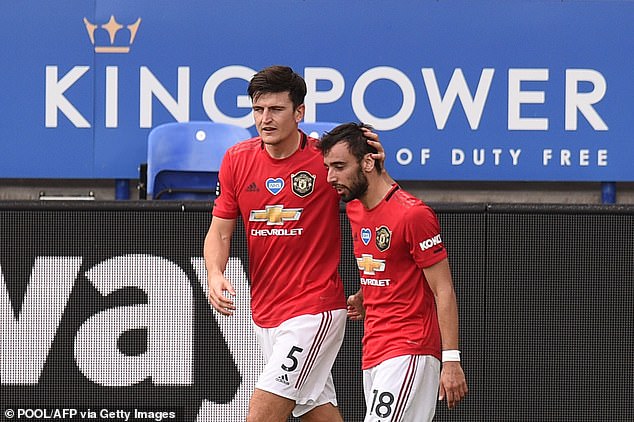