Southampton midfielder Oriol Romeu has signed a new two-and-a-half-year contract at the club.

The 29-year-old former Chelsea player was in the final year of his contract but has now committed to the Saints until 2023.

Romeu has played a key role in Southampton’s fine start to the season and has formed an impressive partnership with England international James Ward-Prowse in the centre. 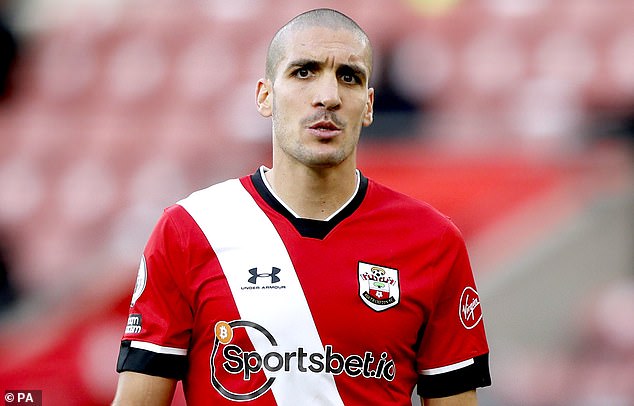 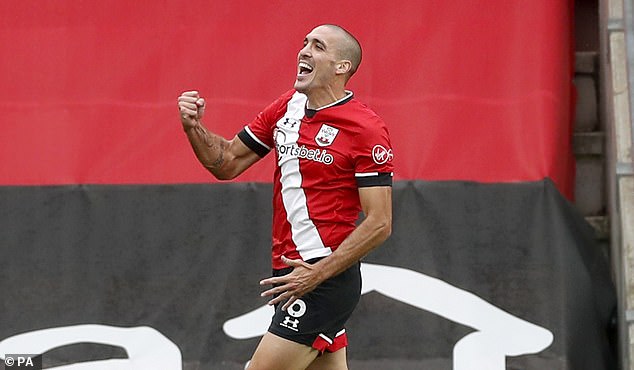 ‘I have not seen many players who are as professional as Oriol in my time as a manager,’ Saints manager Ralph Hasenhuttl said.

‘He gives his absolute commitment in everything that he does, whether it is in training or in a match, and this is a great example to set.

‘Even if he does not play he still supports the team 100 per cent at all times, and he is always pushing everyone around him. These are the sorts of players you want to have in your squad.’

After penning the new deal, Romeu admitted he was ecstatic at extending his stay on the south coast. 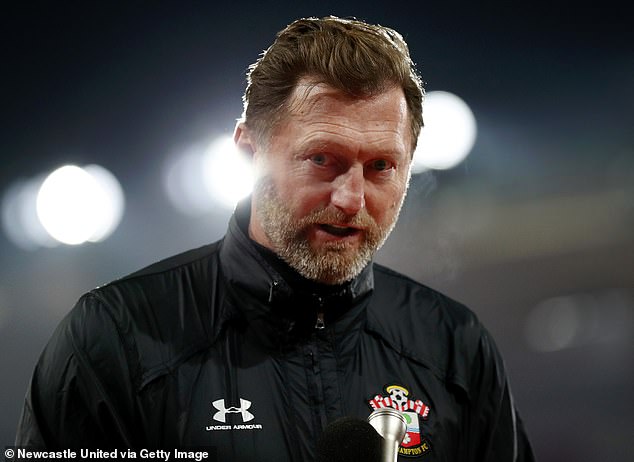 ‘Staying here for longer is just what I wanted and I’m so happy and so pleased to get to this point,’ Romeu said.

‘It’s been six years now and has been a long journey, but I’m very excited and haven’t felt as good as I’m feeling right now, so I want to keep this momentum going as long as possible.’

Romeu, a product of Barcelona’s La Masia academy, is set to be involved as Southampton – currently fourth in the table – travel to take on Wolves on Monday night.

Facebook
Twitter
Pinterest
WhatsApp
Previous articleWhat is the Pompeo Doctrine? Behind the new term coined on Israel trip
Next articleDr. Dre threatens to call guests who attended his wedding as witnesses in divorce trial