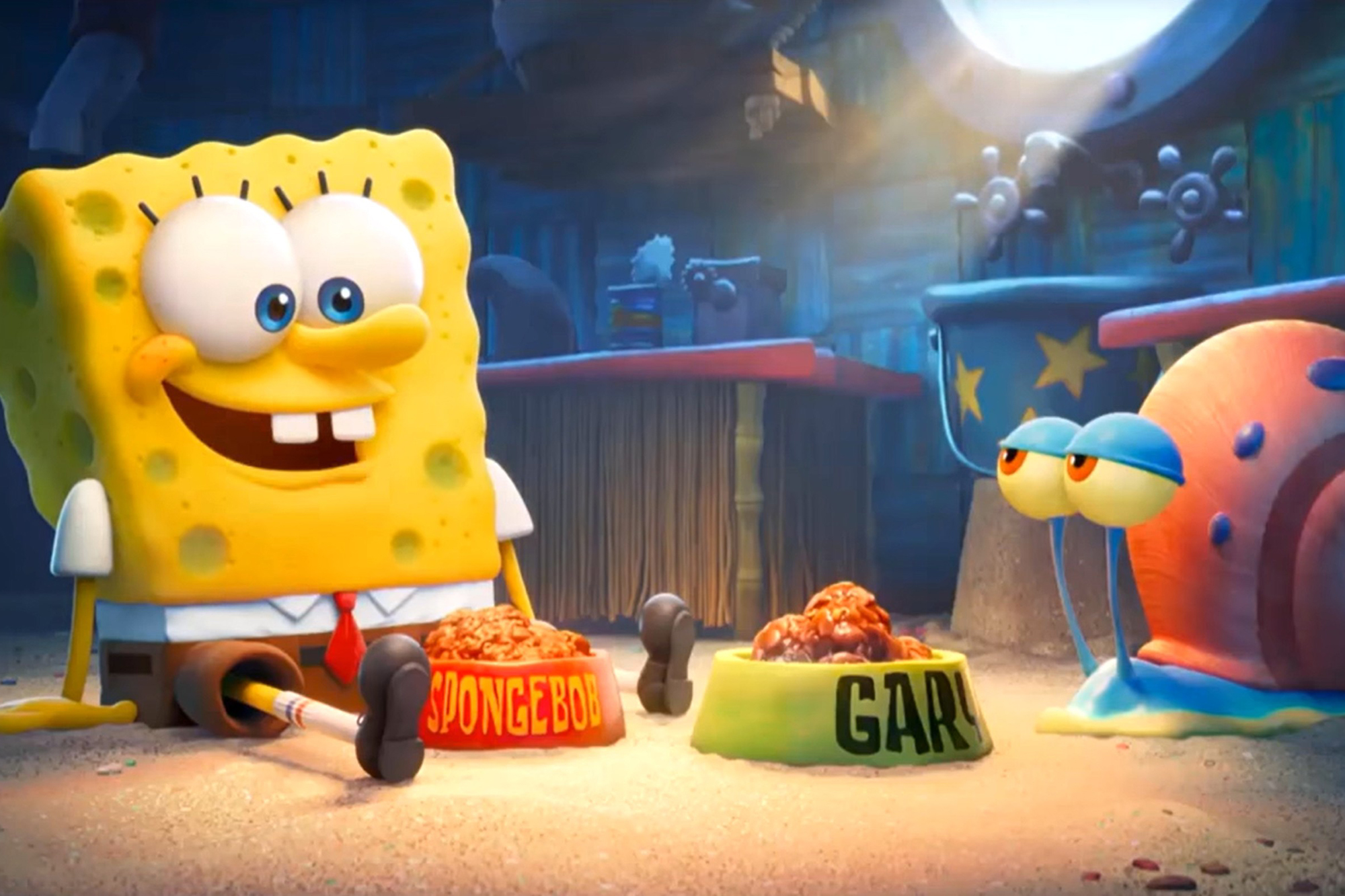 Animated kids flick “The SpongeBob Movie: Sponge on the Run” will bypass movie theaters and instead debut on premium video-on-demand early next year.

Universal Pictures was the first to snub movie theaters in March when it released “Trolls: World Tour” straight to digital rental on platforms like Apple TV, Google Play and Amazon Prime Video for $19.99. The studio also deployed the same release strategy with “The King of Staten Island,” a new comedy directed by Judd Apatow that had been scheduled to hit theaters on June 19.

Upon seeing the streaming success of “Trolls,” AT&T-owned rival Warner Bros. released its upcoming kids’ flick “Scoob!” straight to digital on May 15, the day it would have hit theaters, for $19.99 to rent or $24.99 to buy.

Cinema theater chains like AMC and Regal have criticized the move and threatened Universal Pictures in particular, noting that they would boycott films from the studio if they continued to disregard the theatrical release window. So far, those threats have not materialized, as movie chains are focusing on reopening their beleaguered businesses next month.

Meanwhile studios, which are owned by larger media conglomerates that operate their own streaming services, need a steady flow of new content. The new “SpongeBob” movie will not only find a home on its parent company’s streaming service, CBS All Access, but all prior TV seasons of “Spongebob Squarepants” will also launch on the service in early 2021.