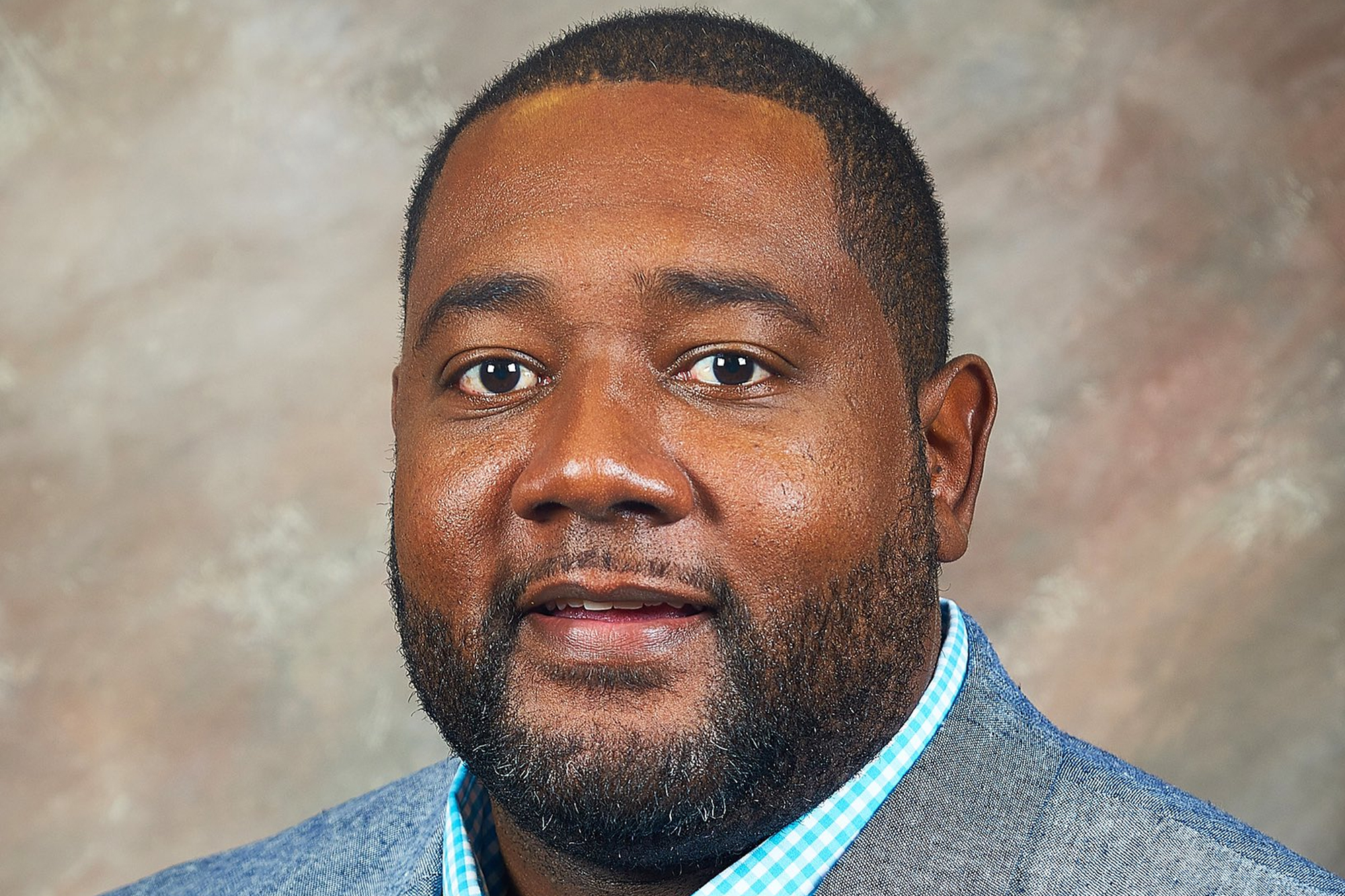 A St. Louis Cardinals scout has died from COVID-19 complications after nearly a month battling the bug in a hospital, the team said.

Charles Peterson, 46, who had worked for the organization since 2012, succumbed to the virus on Sunday, news station WLTX reported. He had been in the hospital since Aug. 17.

The Cardinals released a statement extending their “condolences to the Peterson family and Charles’ many friends.”

“We are saddened to learn of the passing of amateur scout Charles Peterson,” the team wrote on Twitter.

“He brought a tremendous work ethic, keen eye, and booming laugh with him every day,” Flores said in a statement. “My prayers are with his wife Karen and family as anyone who ever talked to CP knew how proud he was of them.”

His death marked the second virus-related death in the last week in the school district.

Demetria Bannister, a 28-year-old third-grade teacher at Windsor Elementary, died Sept. 7 due to complications from the virus.