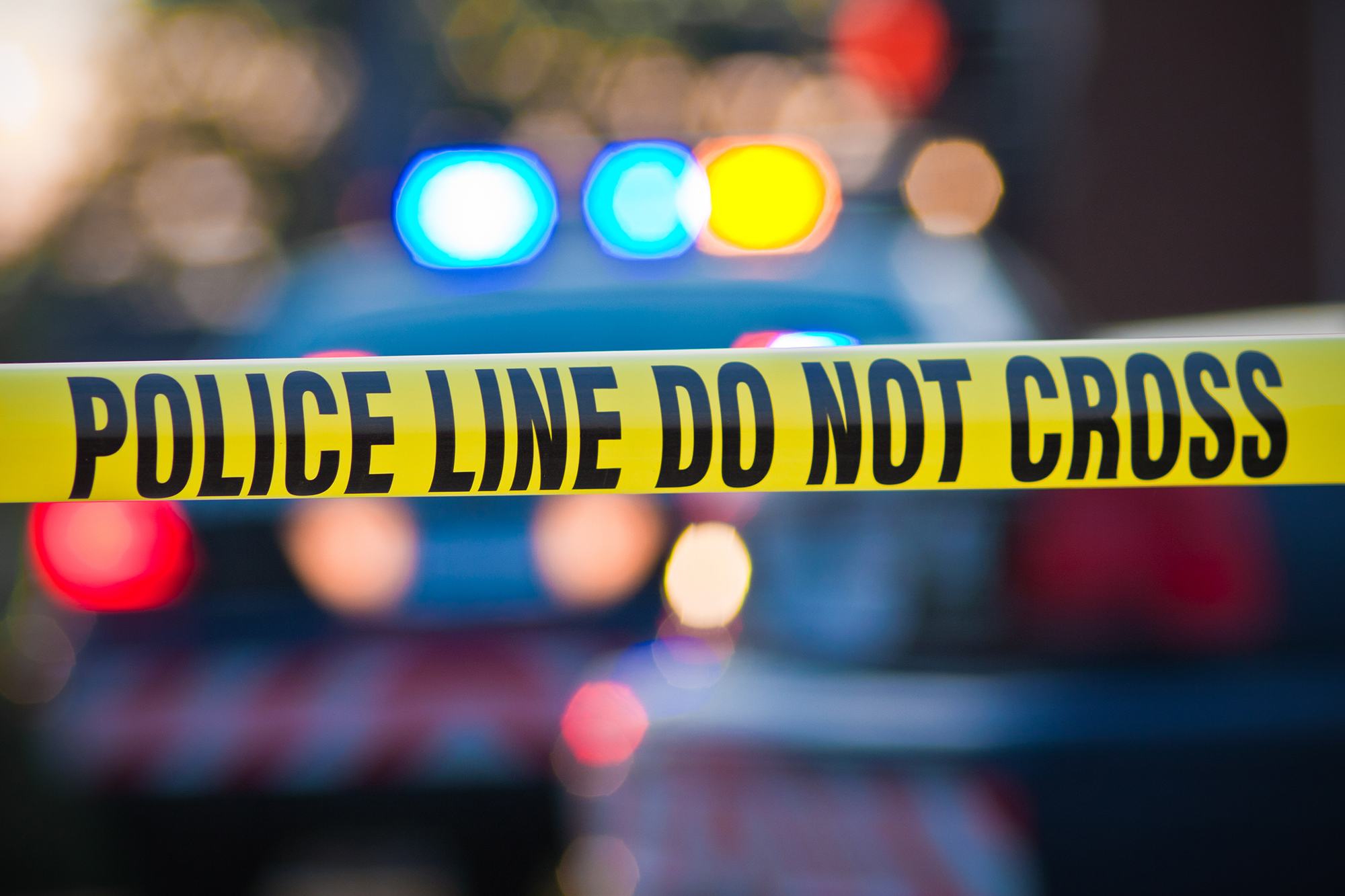 A St. Louis mother fatally shot her 5-year-old son before taking her own life — while officers waited outside her home for backup, suspecting she had a gun, police said.

The 25-year-old woman, who was not immediately identified, was “acting irrationally” when responding officers got to her south St. Louis home early Wednesday following a report of shots fired, police told the St. Louis Post-Dispatch.

A relative who lived with the woman and her son called cops, Lt. Scott Aubuchon told the newspaper.

Officers at the scene confronted the mother, but decided to back off due to her erratic behavior and concerns that “she had a weapon on her,” Aubuchon said.

As the cops proceeded to wait for backup, they heard a single gunshot and later found the woman dead inside the home from an apparent self-inflicted gunshot wound, the newspaper reported.

Both the woman and her child were pronounced dead by paramedics at the scene, police told The Post.

“We have no further updates to provide at this time,” a police spokeswoman said Thursday in an email.

Aubuchon did not elaborate on the relationship of the relative who called 911.

Two women standing outside the residence who appeared to be related to the victims declined to comment, the newspaper reported.

Neighbors told the Post-Dispatch they didn’t know the victims but said the woman and her son rarely left their home.

Another neighbor, meanwhile, said he was shocked by the gun violence.

“It’s unbelievable,” Dan Bequette told KTVI. “I can’t imagine … worst thing to do. Take your child’s life — it’s the worst thing you can do.”

Facebook
Twitter
Pinterest
WhatsApp
Previous articleDeath in Paradise: Will DS Camille Bordey return for good in Death in Paradise season 10?
Next articleFabinho back with Liverpool squad in a gym session at the new Kirkby training base

Mike Pompeo looked back on the highlights of his two-year stint as secretary of state, saying the release of three American detainees from...
Read more
News

Hanna Dickinson, a Melbourne resident and malignant narcissist who faked having cancer to defraud the Australian government, was slapped with another year...
Read more
News

Suspected North Korean hackers have reportedly tried to break into the systems of AstraZeneca, one of three western drugmakers claiming to have created...
Read more

Whales: 39-foot-long skeleton found off the coast of Thailand thought up to 5,000 years old

Whale of a find: Immaculately preserved skeleton of a 39-foot leviathan...
Read more

Do YOU have a friend who deserves an amazing hotel experience?...
Read more

'It's a sad situation for him and his family': Pep Guardiola...
Read more

Mike Pompeo looked back on the highlights of his two-year stint as secretary of state, saying the release of three American detainees from...
Read more
Load more

Whales: 39-foot-long skeleton found off the coast of Thailand thought up...

The Savoy is offering amazing hotel experiences to reward kindness this...