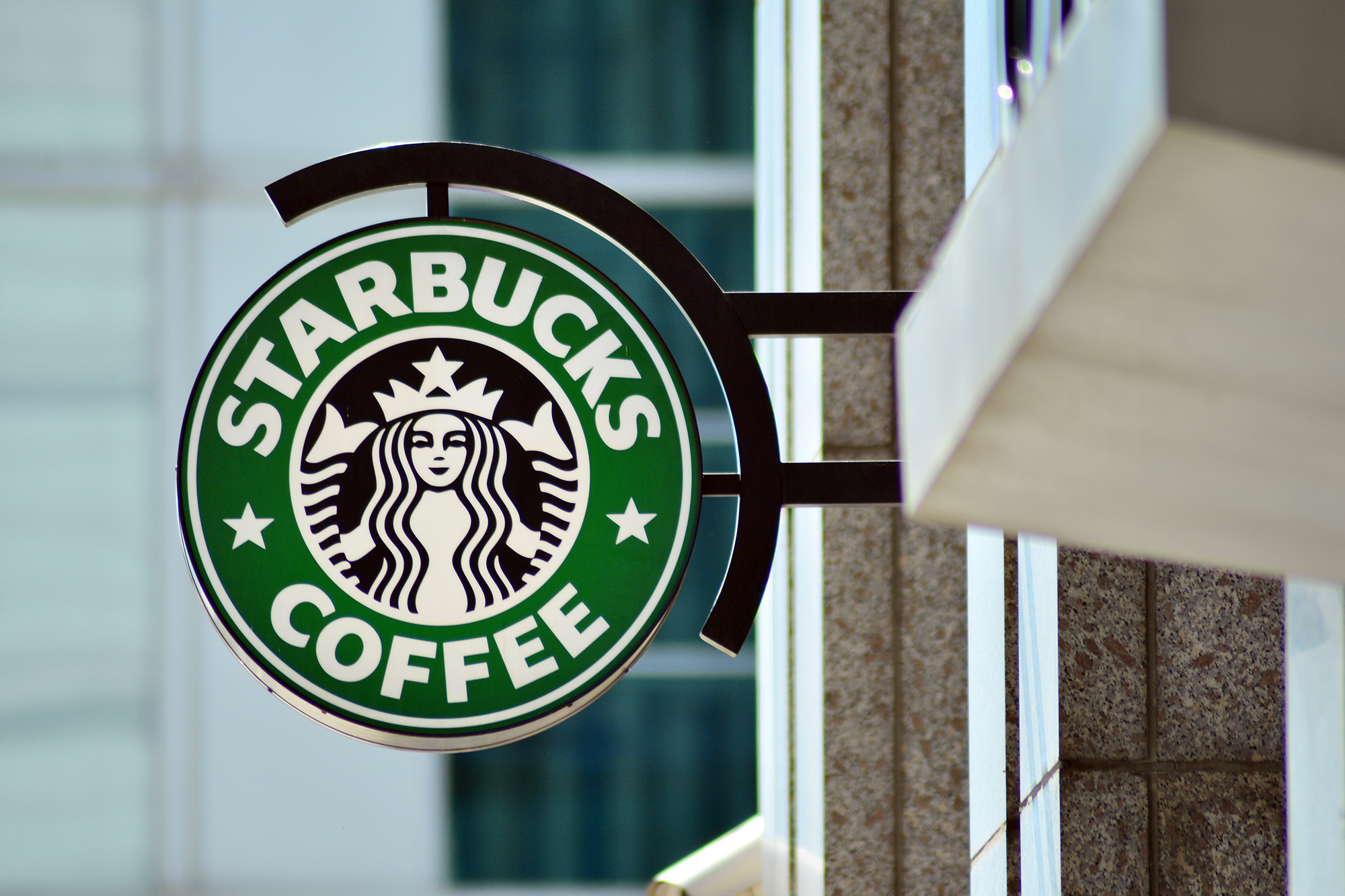 Starbucks is beefing up its breakfast menu — without the beef.

The java giant added a sausage egg and cheese sandwich on Tuesday that uses a plant-based sausage patty from Impossible Foods.

The new Impossible Breakfast Sandwich — priced at $4.95 to $5.25 — is part of the Seattle-based company’s commitment earlier this year to offer more menu items that are environmentally sustainable.

In April, Starbucks added Beyond Meat, a competitor to Impossible Foods, to its menus in China in response to a worldwide trend of consumers eating less meat. Starbucks already offers Beyond Meat items in Canada.

“Over the years, in response to customer interest, we have added plant-based milk alternatives such as soy, coconut, almond, and oat milk. We are thrilled to expand our plant-based menu into food with this new breakfast sandwich,” Starbucks chief sustainability officer, Michael Kobori said.

Alex Rodriguez wants baseball to be more like the Kardashians