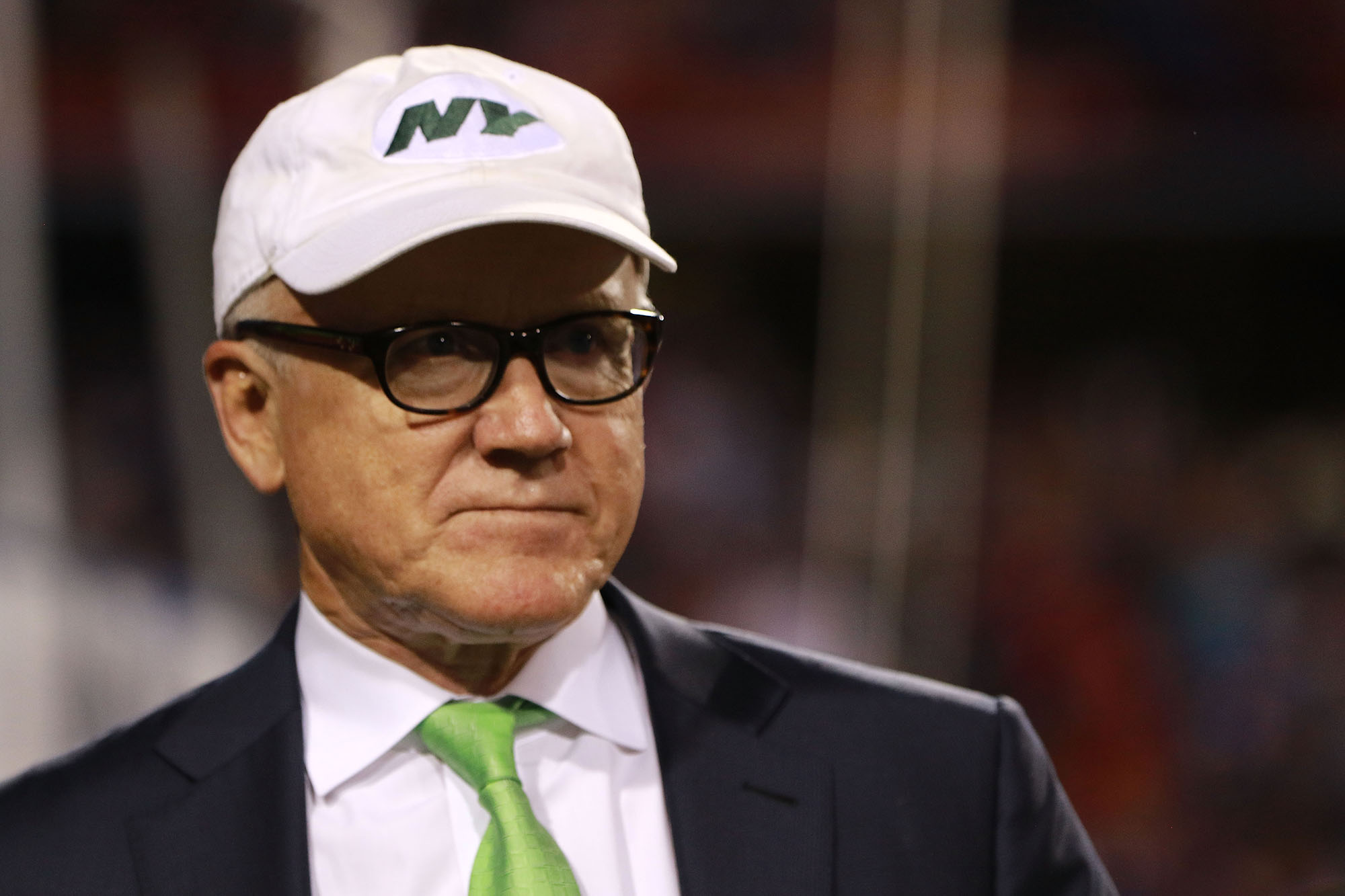 US Ambassador to the UK Woody Johnson allegedly made racist and sexist remarks to staff, and the State Department inspector general is calling for a “more thorough review” of the billionaire owner of the New York Jets.

The watchdog office interviewed and surveyed Johnson’s staff in London and found evidence to back up press reports of possible misconduct.

The Inspector General’s Office does not offer examples of inappropriate things Johnson said.

Johnson allegedly complained about a 2018 Black History Month event, asking if the gathering would be “a whole bunch of black people,” according to a CNN report last month. He reportedly said he didn’t care about International Women’s Day because he is “not a woman” and said “cringeworthy” things about attractive women.

The new inspector general report says: “Based on the information that [we] learned during the inspection … a more thorough review by the Department is warranted.”

Johnson, an heir to the Johnson & Johnson fortune, has been US ambassador to the UK since late 2017 and denies intentionally offending staff.

“If I have unintentionally offended anyone in the execution of my duties, I deeply regret that,” Johnson said in a response attached to the report.

“[S]ome staff were impacted by the Ambassador’s demanding, hard driving work style and it had a negative effect on morale in some embassy sections,” the report said.