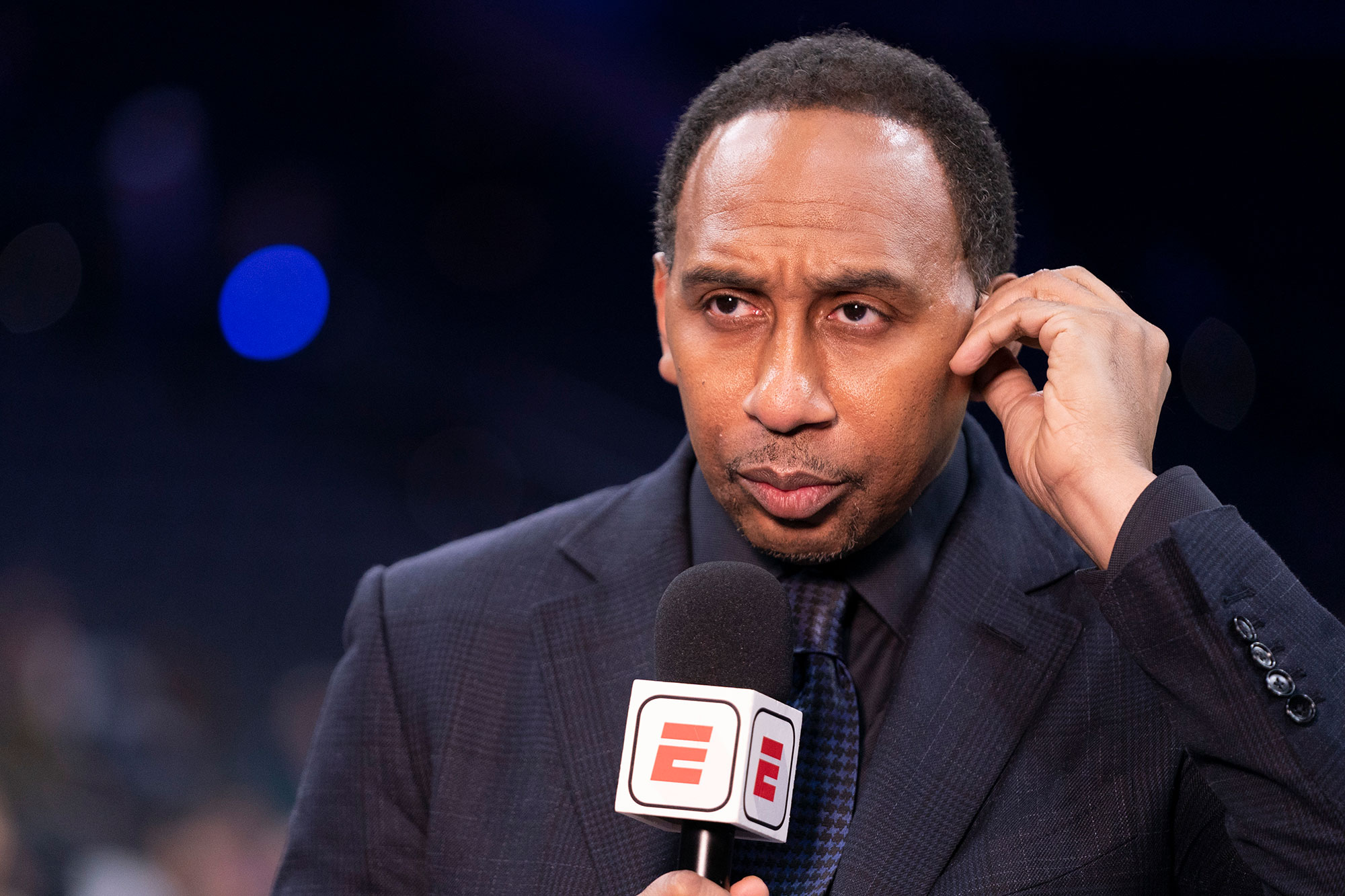 Stephen A. Smith, ESPN’s controversial talking head and hot take artist, of course had an opinion on the Nets’ hiring of Steve Nash, the Hall of Fame point guard.

Smith didn’t like it, not because of Nash’s lack of experience, but because he felt it was an instance of “white privilege” since more experienced black coaches such as Tyronn Lue and Mark Jackson were available.

“This is one of the toughest positions I’ve ever had to take,” Smith said on the air. “Ladies and gentlemen, there’s no way around this. This is white privilege. This does not happen for a Black man.”

Of course, it has happened for black men before. In fact, since 1978-79, nine of the 16 people who have become NBA coaches despite not having any prior experience are black. Derek Fisher was hired by the Knicks without any head-coaching experience. So was Jason Kidd, who is bi-racial.

Jay Williams even called out his co-worker.

“Come on SA,” Williams tweeted. “Steve Nash being chosen over Mark Jackson/Ty Lue is not “White Privilege”.. 2 superstar black athletes ultimately made the decision & we know who they are and what they are about.”

That would be Kevin Durant and Kyrie Irving. Durant developed a bond with Nash while he was a consultant with the Warriors and Durant was a player.

Brett Favre’s bizarre Buccaneers appearance not sitting well with some