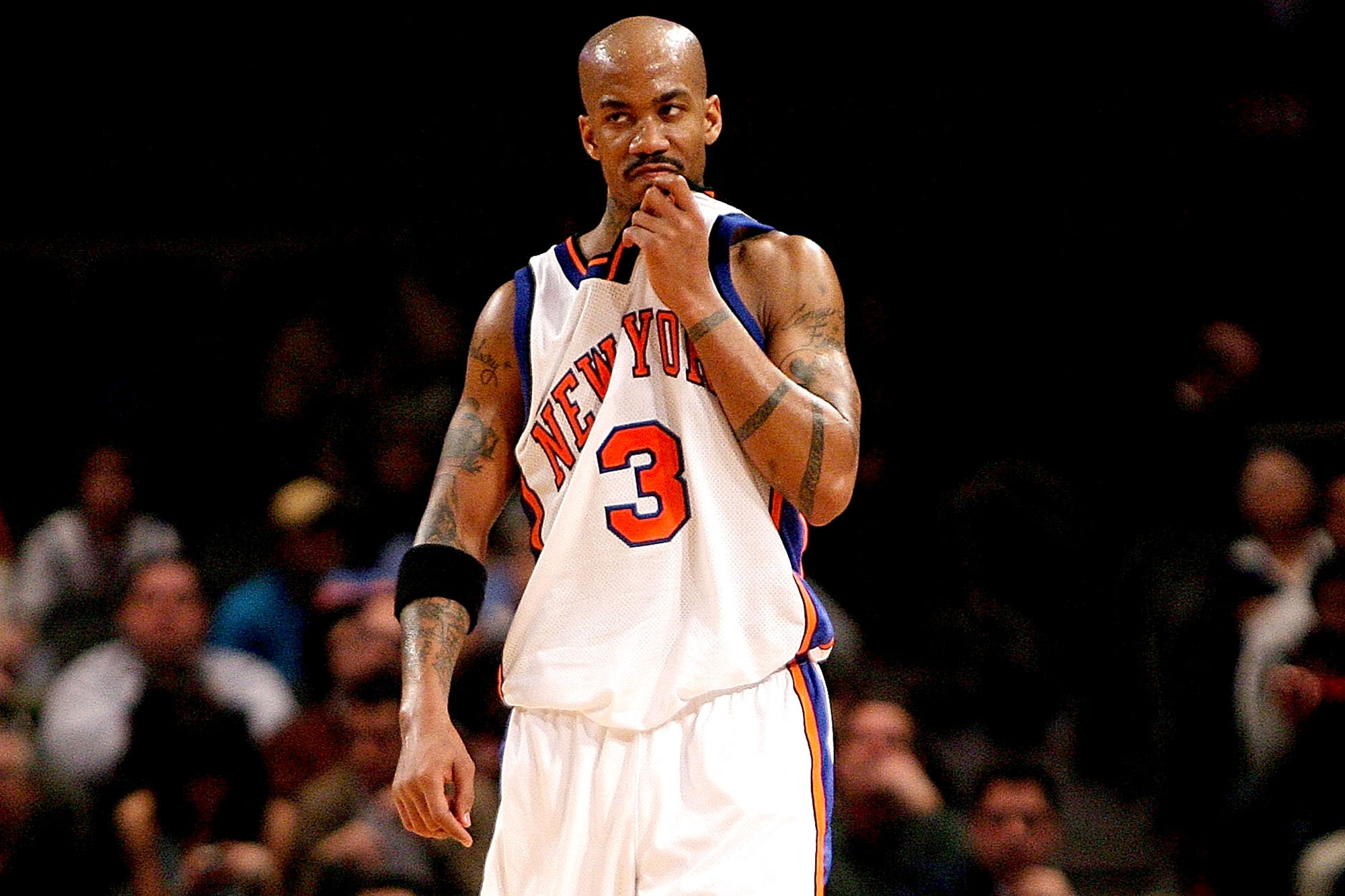 The Knicks’ hiring of “World Wide Wes,” aka William Wesley, was universally praised on Wednesday as a forward-thinking addition by new team president Leon Rose. One former Knick, however, is against it.

Stephon Marbury blasted the move, calling Wesley “world wide sucker,” in a video he posted on Instagram and wrote on Twitter that Wesley is a “kiss a–.”

“C’mon [Jim] Dolan man. You gotta be kidding me, man. You brought this dude here? Really? What’s going on man. There’s gotta be an explanation. Not him. Out of all people, you bring this dude here? You bring him to NYC? To New York? He ain’t got no credibility here. Nah.”

On Wednesday, the Knicks announced Wesley as their new executive vice president/senior basketball adviser. Wesley, a longtime friend of Knicks president Leon Rose and former consultant at CAA, is known for his connections with star players around the league. He also previously worked with top coaching candidate Tom Thibodeau while at CAA.

Marbury spent five mostly unsuccessful years as a Knick and was a local star from Coney Island. He remade his career overseas in China, where he now coaches, after reaching two All-Star games in the NBA.

Marbury, 43, says he remains a Knicks fan, which is why he doesn’t like what he’s seeing.

“When are we really going to try to win in NY,” he tweeted at the Knicks official account. “The people of NY deserve real New York people leading the way for New Yorkers. These fake kiss a$$ blow up fast cats ain’t going to cut the check other than going into BOA to deposit the check. We sick and tired!”