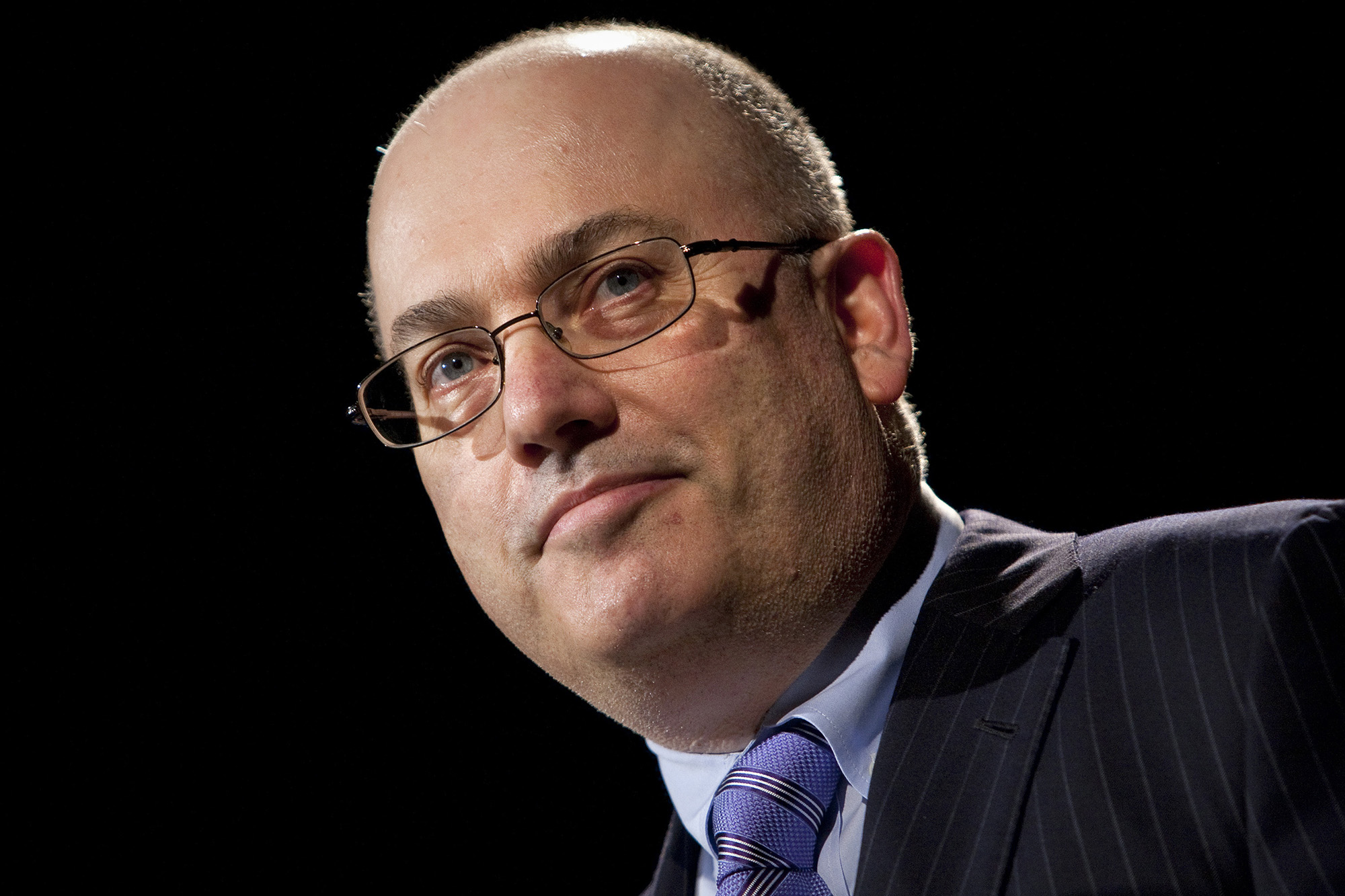 Things are about to get ugly in Tinseltown.

Hollywood’s newest management firm, backed by billionaire Steve Cohen, has been promising investors it will succeed by waging war on an ailing industry weakened by the coronavirus, according to a new report.

A leaked investor pitch deck from the new firm, dubbed “Moxie Media,” describes a talent agency business in “free fall” and ripe for poaching, according to a new report from The Hollywood Reporter.

The document goes so far as to compare its backers, including ex-CAA’s Peter Micelli, to the founders of top agencies, WME and CAA. “All the principals of Moxie Media are higher-level and more established in the business than when Mike Ovitz & Ron Meyer formed CAA” or when Ari Emanuel and Tom Strickler created Endeavor, the document said.

News of the fledgling agency, which broke on Aug. 23, sent Hollywood into a tizzy as it became clear that the Micelli-led company had already lured a dozen senior agents from top firms like CAA, UTA and WME to form a management firm backed by Cohen, a hedge fund trader and art collector worth $14 billion.

Hollywood insiders initially tried to shrug off the startup as a matter of course, explaining that management companies pose little threat to talent agencies because most stars have both an agent and a manager and some agents naturally leave their agencies to become managers.

But behind the scenes, tongues were wagging and agency sources are buzzing that Moxie had designs on becoming an agency “eventually.” And as The Post reported on Aug. 24, Hollywood insiders have already begun to look for ways to discredit the new firm, including through Cohen’s support for President Trump, who is not terribly popular in Hollywood.

Cohen supported Chris Christie in the 2016 GOP primary before giving $1 million to Trump’s inauguration. But he hedgie and his wife have also been generous donors to NY Gov. Andrew Cuomo, a democrat.

A rep for Moxie did not return requests seeking comment.

Thursday’s new of the pitch deck provided even more reason for Tinseltown’s agencies to fret over losing their top executives — and their stars.

“Focus is on the top 1% of celebrities in the entertainment & sports space,” the pitch reads. “We will be pushing celebrities to build company value and insisting they understand the need to diversify their businesses. Helping to create a narrative for what their company and career stands for. Specificity and expertise create the next wave of curators.”

The business model calls for Moxie to build companies around its stars, including products and branding. Moxie would take one-third of the company, the celebrity one-third, and a third-party investor one-third.

In order to “capture real wealth,” celebrities need to own their own businesses, according to the slide deck. A slide called “The Boiling Frog” depicts a cartoon frog in hot water takes a shot at Hollywood’s current dealing with celebrities, saying they have been moving to a “work for hire” model as film and TV companies have “capped all long-term upside.”

The document also describes the standoff between major agencies and the Writers Guild of America as the “worst rift in the history of the entertainment business.” The company tells potential investors in the deck: “Moxie Media is recruiting top literary agents to develop a representation business of high-level showrunners for the first time in the history of the management space.”

Europe faces an economic winter as the virus returns

Europe faces an economic winter as the virus returns