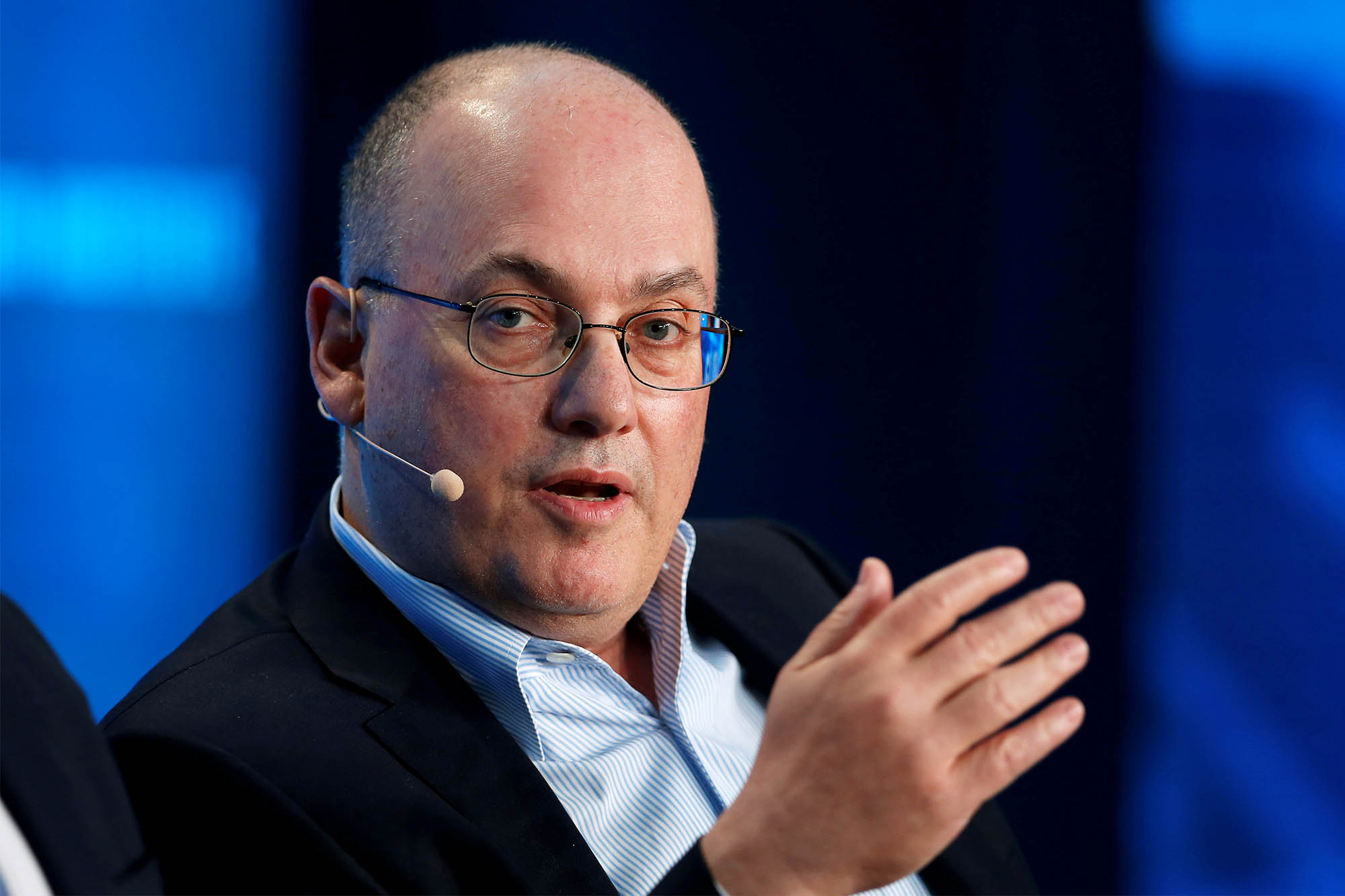 In the end, things appear to be working out for Steve Cohen in more ways than one.

Not only did the billionaire end up back on a path toward buying the Mets after his initial deal earlier this year fell through, he’s getting a better deal. Sportico reported Tuesday that Cohen’s final bid on the Mets values the team at $2.35 billion, $250 million less than what the team was valued when he first tried to buy the franchise in February.

Cohen is in exclusive talks with the Mets to buy the franchise from the Wilpons, with the Jennifer Lopez-Alex Rodriguez and Josh Harris-David Blitzer groups bowing out.

Insiders told The Post’s Thornton McEnery that Mets president and co-owner Saul Katz played a big role in getting talks with Cohen going once it became clear Cohen’s bid was the highest.

“Saul wants this done,” a source told McEnery. “It was always going to be Cohen.”

Tigers manager Ron Gardenhire retires: ‘I have to take care of myself’