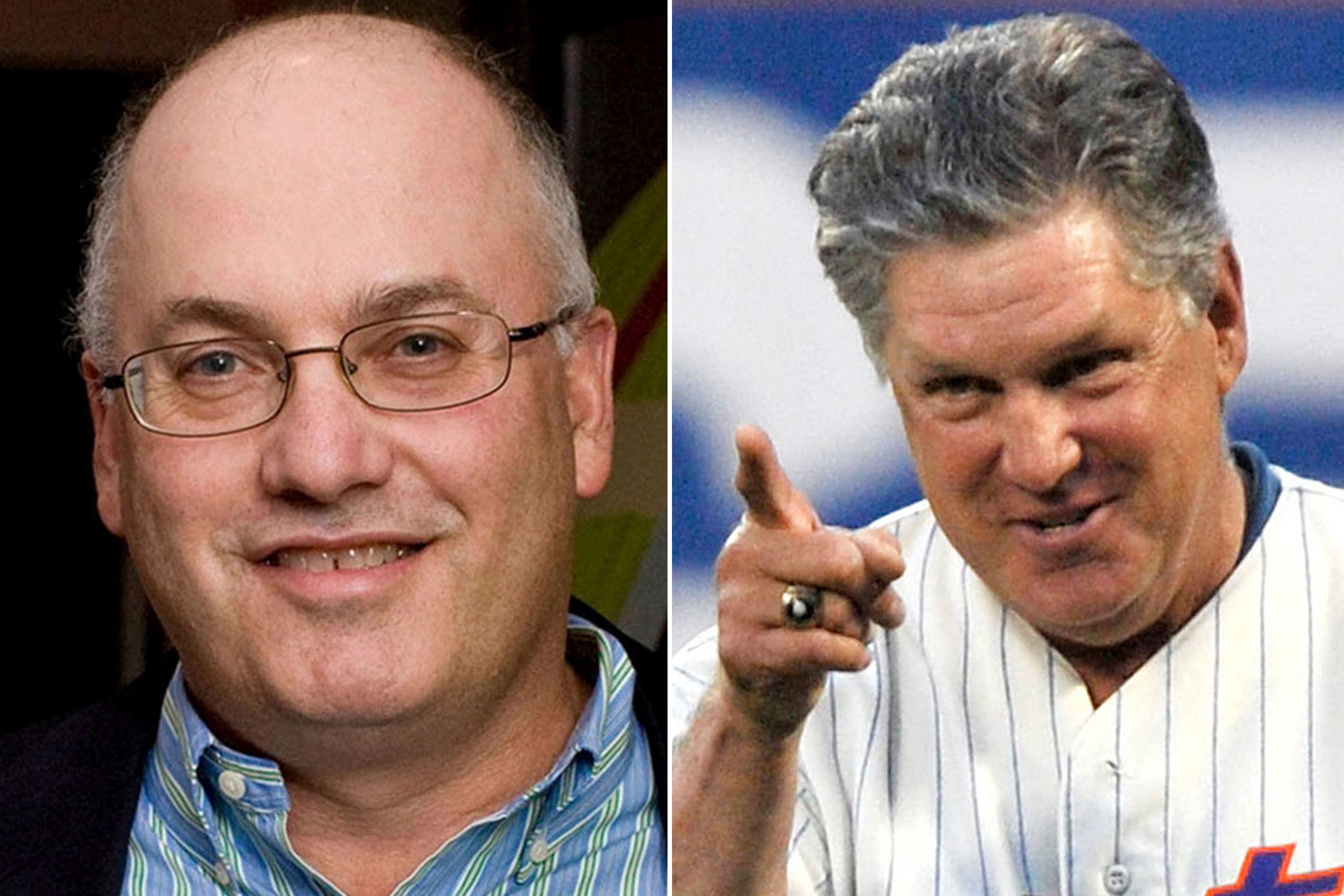 Steve Cohen, who has the inside track to becoming the next Mets owner, on Thursday paid his condolences to Tom Seaver, who died Monday of complications from Lewy body dementia and COVID-19. He was 75.

Cohen said watching Tom Terrific pitch was a must-see event and still wished Cubs outfielder Jimmy Qualls — who had just 31 hits in his short MLB career — didn’t break up a Seaver perfect game with a single in the ninth inning on July 9, 1969.

“When I was in high school and college, getting to watch Tom Seaver pitch was one of the greatest thrills you could have at a Mets game,” Cohen said in a statement provided to MLB Network’s Jon Heyman. “To this day, I still want Qualls to ground out instead of lofting one to left center to ruin Seaver’s perfect game.

“The fans gave him a standing ovation,” Cohen wrote of Seaver, who had five one-hitters with the Mets and one no-hitter with the Reds. “He deserved it and still deserves it. The game was imperfect, but the man was the perfect Met, Tom Terrific. Our hearts go out to the Seaver family.”

Cohen — whose initial deal for the Mets fell through — is on track to get a better deal this time. According to a Sportico report Tuesday, Cohen’s final bid on the Mets values the team at $2.35 billion, $250 million less than what the team was valued when he first tried to buy the franchise in February.