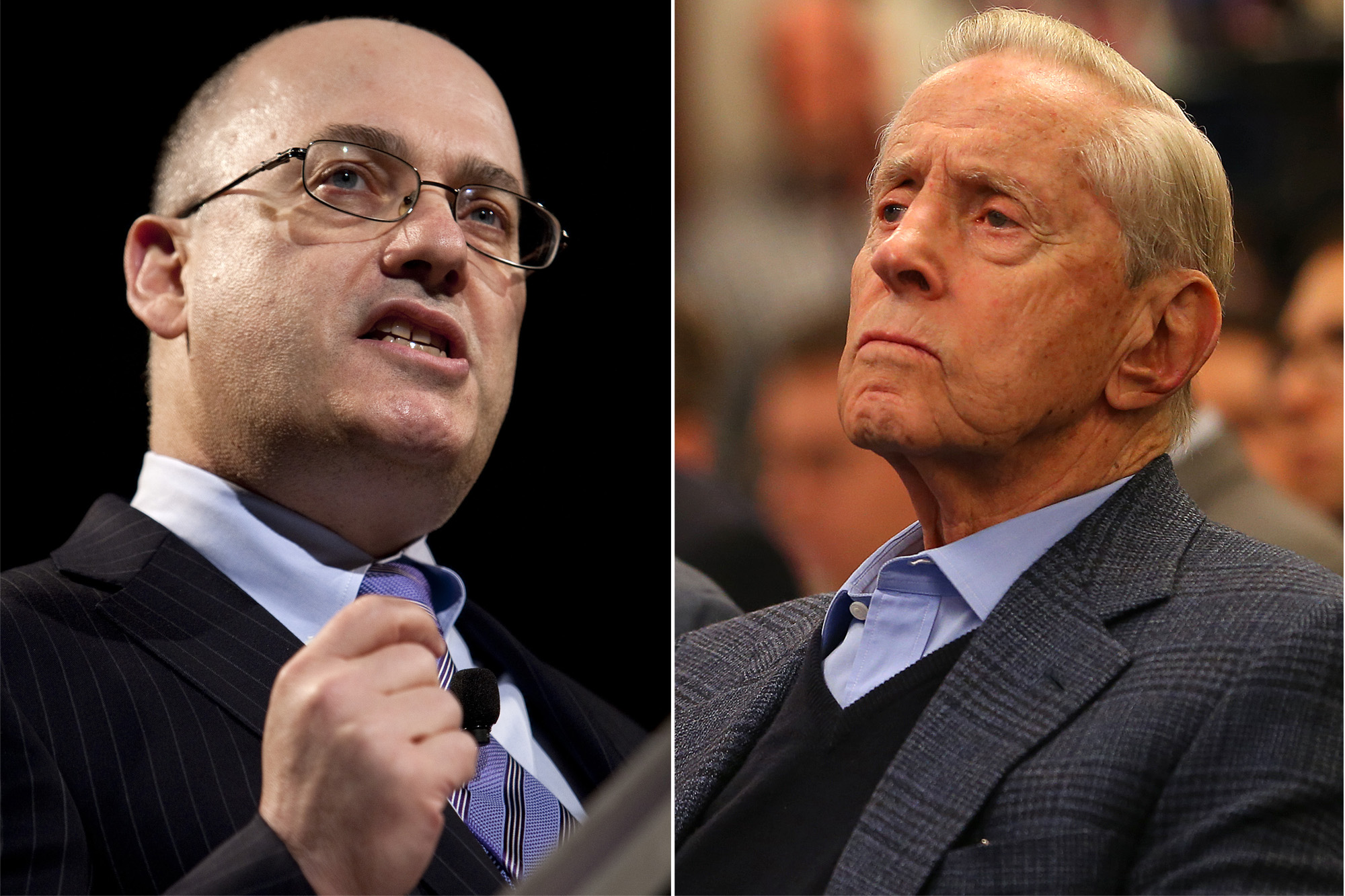 Steve Cohen once again has entered into exclusive negotiations to buy the Mets. He always had two advantages in this process: Motivation and money. He grew up a Mets fan and wanted this team. He already had it slip away once.

The fact he won negotiating rights when the Wilpons did not really want to do business with him screams that he was willing to reach deeper into larger coffers than any of the other bidders.

In other words, he couldn’t outbid the Alex Rodriguez group by $1 or a million of them. There had to be real separation to get this done. And big cash wins. The word around the Mets was that Saul Katz wanted the largest offer and that the Wilpons went along with that.

But this has broken down once before already, and with the Wilpons you never expect anything to go easily. The problem, though, is not Mets ownership as much as it is the 29 other owners. Cohen will ultimately need 23 yes votes for approval, and multiple executives in the sport anticipate there will be a few solid nos at the outset. Is that two or four or six? If it gets to eight, Cohen does not get the team.

Again, money usually wins. And you can expect Cohen to use a lot of it to try to buffer his image and attempt to seduce any wavering owners to come to his side.

But there is hostility at the outset. Commissioner Rob Manfred is an ally of Fred Wilpon in particular. But a lot of owners did not want to deal with this outcome. Word was they were hoping the Wilpons would make life easy and pick the group led by Josh Harris and David Blitzer. That duo owns the 76ers and Devils, which means they have been vetted by two top leagues — not to mention the Premier League in Europe — and there were no skeletons revealed. They could have been invited comfortably into the country club.

It was never going to be clean like that for Cohen or Alex Rodriguez, both polarizing figures. Rodriguez has a performance-enhancing drug suspension on his ledger in which he tried to take down the whole sport. Plus there are a lot of Jeff Wilpon tendencies as well with the ability to say the wrong thing at the wrong time.

Cohen has had insider trading allegations and “Me Too” suits. Plus, he has the kind of fortune (estimated $15 billion) that can intimidate even the other rich owners for what he could do to blow out the Met payroll if he wanted.

A-Rod’s group officially dropped out Friday. But that is just a term. That group can linger and so can Harris/Blitzer to see if Cohen gets approved. This is the risk for the Wilpons and Katz, because if Cohen gets nixed, the Mets’ current ownership has to worry that the bids from the other groups will go down. And with their staggering debts and losses this year in this COVID-ravaged season that could approach $150 million, the Wilpons have made it clear they want to sell the team by the end of the year.

That puts them and, especially, Cohen on the clock to try to get to the finish line. They were here before. They actually had a deal. And then Cohen decided he didn’t like the price or having to live with Jeff Wilpon in an authority position for five years. He backed out. Bad blood went from simmer to boil.

The fact he is back this close to owning the Mets again talks about the power of money anew. He has a lot of it. The Wilpons want a big chunk of it.

Thus, they are enemies with a mutual end result desired. One ownership group decided it wants Steve Cohen’s dollars. Will the other 29 owners let the Wilpons get it?

Chris Whitty and Patrick Vallance 'SHOULD have been sacked' – Staggering...

Chris Whitty and Patrick Vallance 'SHOULD have been sacked' – Staggering...