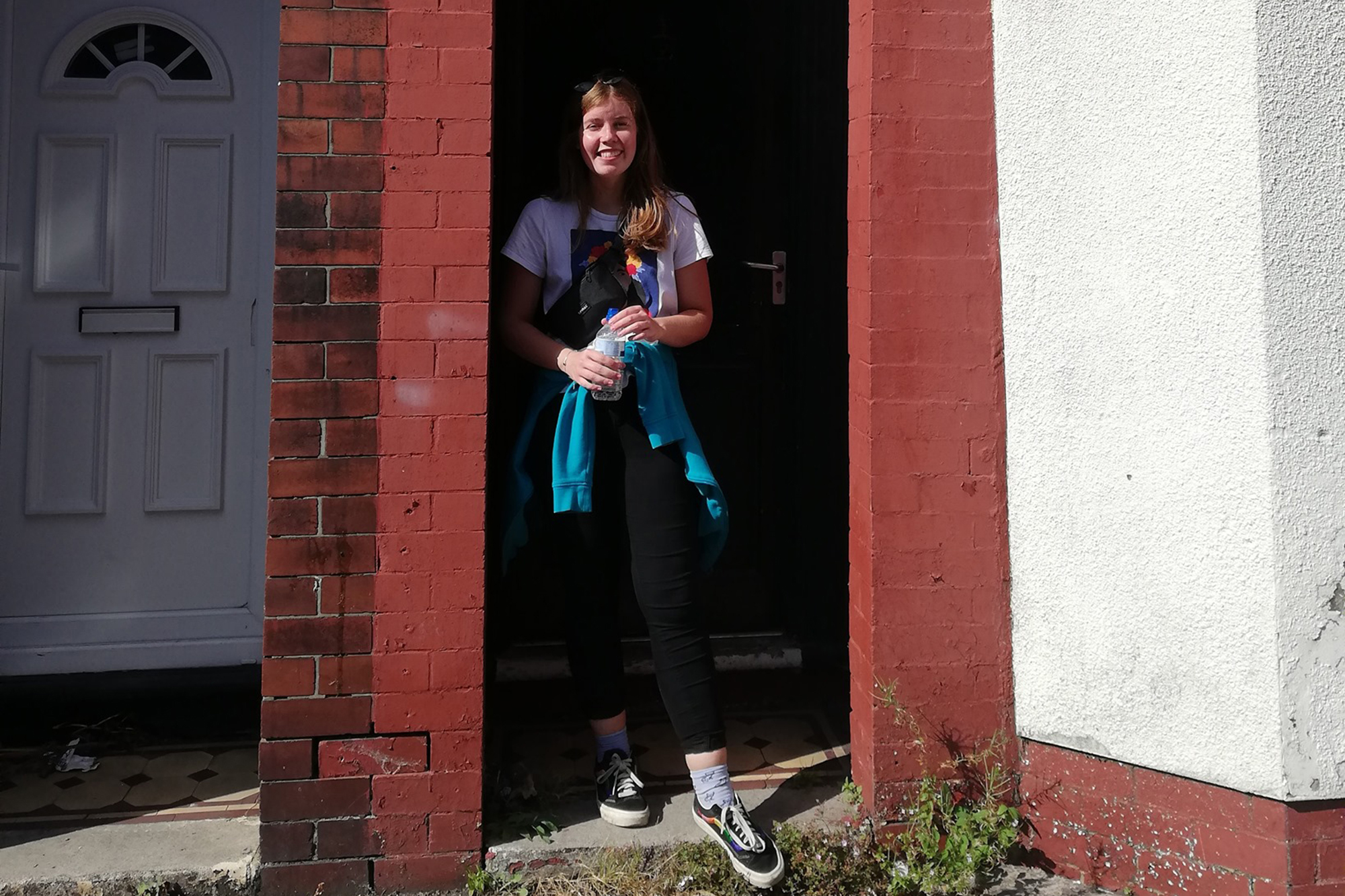 A British college student has agreed to pay just over $8,500 to avoid jail for breaking quarantine rules — after getting caught out in an Instagram pic having dinner out.

Carys Ann Ingram, 22, was supposed to have self-isolated at her family’s home in Jersey after contact tracers told her she had been near an infected traveler on her flight from Manchester, Metro UK said.

She instead went shopping and to a restaurant on the island in the English Channel — easily found out after posting photos to Instagram while out having fun, the report said of a court hearing.

Ingram pleaded guilty to two counts of breaching self-isolation and opted to pay the fine rather than six months’ jail, the report said.

“It is regrettable that someone should endanger the health of other Islanders after being informed of the need to self-isolate,” Caroline Maffia, from the contact tracing team, told the UK paper.

“This fine demonstrates that we will pursue prosecution for those found flouting the law.”

The NBA announced Saturday that the ceremony for Koby Bryant’s induction into the Basketball Hall of Fame will be held in May of...
Read more
News

PORTLAND, Maine — Police in Maine have arrested a man accused of killing his father’s cat with a frying pan on Thanksgiving —...
Read more