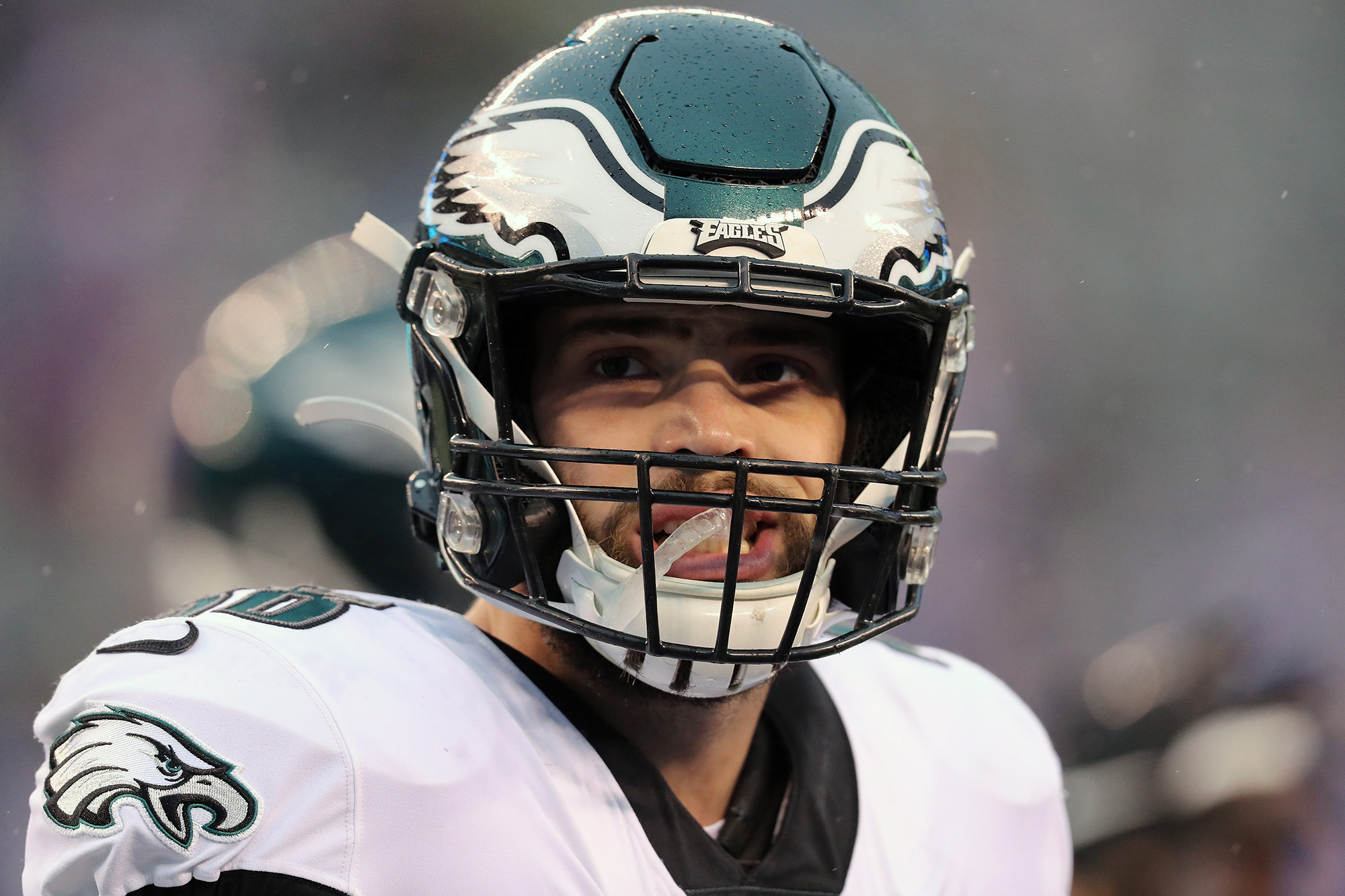 A suspect has emerged in the sucker-punch attack on Eagles tight end Dallas Goedert.

Kyle Douglas Hadala, a 29-year-old from Sarasota, Fla, was charged with simple assault for allegedly hitting Goedert at a restaurant in South Dakota, according to multiple reports. The punch was caught on video and went viral.

“It was discovered that an adult male had been punched in the face. The male was transported to Avera St. Lukes Hospital where he was treated and released,” the Aberdeen police department said in a statement.

In the video, which lasts 40 seconds, Goedert is talking to one man when he is punched in the face by another. He hits the floor and a fight breaks out around his motionless body. ESPN confirmed the punch did knock Goedert unconscious.

Tony Blair shock: Remainer confesses integral figure would have been a...

Tony Blair shock: Remainer confesses integral figure would have been a...